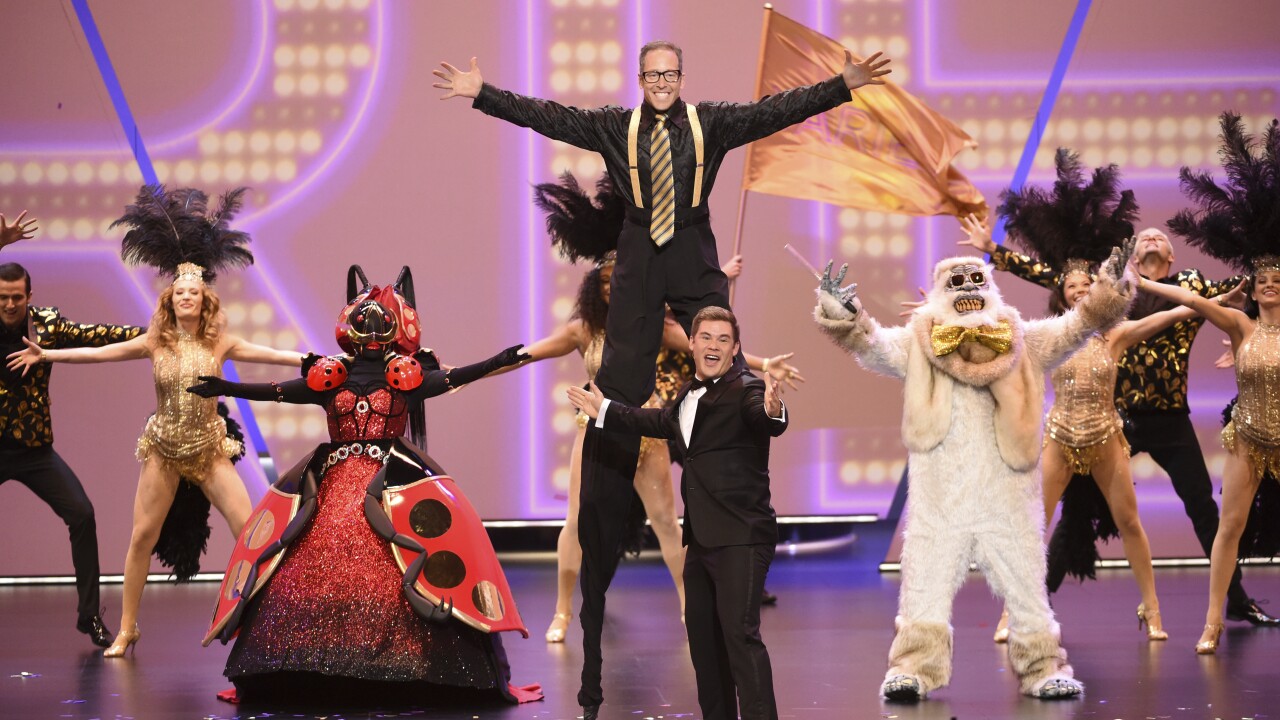 CLEVELAND — The Masked Singer, a secret-singing competition in which celebrities face off against one another while decked out in an elaborate costume, is going from the television to a tour on the live stage at the KeyBank State Theatre at Playhouse Square in Cleveland.

The tour will kick off in Detroit on May 28 before arriving in Cleveland on June 9.

Tickets are now on sale and can be purchased at playhousesquare.org.