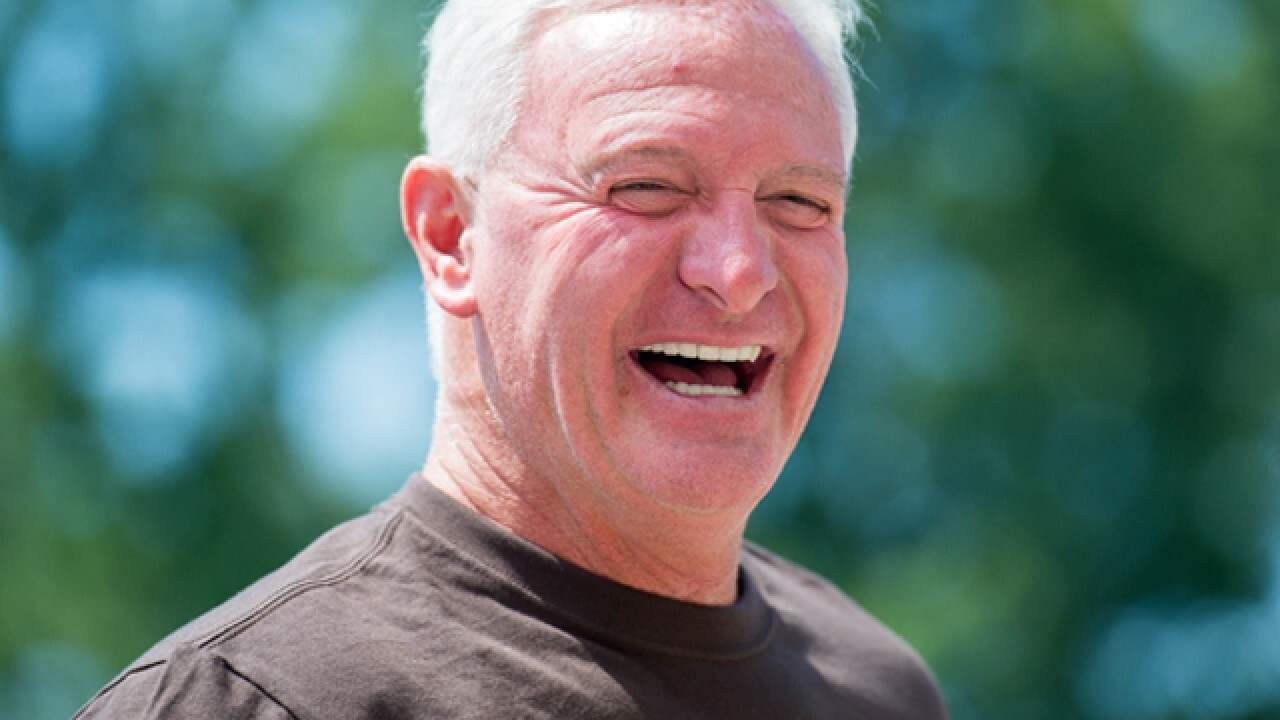 COLUMBUS, Ohio — Dee and Jimmy Haslam, the owners of the Cleveland Browns, along with Columbus doctor Pete Edwards, announced Friday that they have reached an agreement to assume operating rights of the Columbus Crew SC beginning in January 2019.

“When we began exploring the possibility of keeping Crew SC in Columbus, the process started with an appreciation for the benefits a professional sports franchise brings to a region,” the Haslams and Edwards stated. “We quickly began positive discussions with Major League Soccer - the League Office and many of the League’s owners.”

The statement continues: “We are extremely grateful for the efforts of the Columbus community, as well as Crew SC fans, to help us efficiently complete and fulfill the requirements and deadlines set by Major League Soccer that will help ensure the success of Crew SC on and off the field.”

The new ownership comes on the heels of the announcement of a new stadium for the Crew by an ownership group led by the Haslams.

“While we work to finalize the deal promptly, we want to state publicly the tremendous collaboration and community support for Crew SC, which has set the stage for a powerful plan that includes a world-class soccer stadium – a critical step that will help ensure the club’s success on and off the field,” Major League Soccer Commissioner Don Garber stated.

The Haslams’ statement concludes: “Throughout our conversations, it’s been overwhelmingly clear that Crew SC belongs in Columbus, and we are thrilled to have reached an agreement in principle to assume an ownership position in Major League Soccer and to operate Columbus Crew SC. As the stewards of Crew SC, we will always be focused on building a championship caliber team that makes the city proud, creating dynamic and memorable fan experiences and deeply engaging the community to make a positive impact.”