'She was like a sister to me': Skylar Williams' close friend shares memories, tears 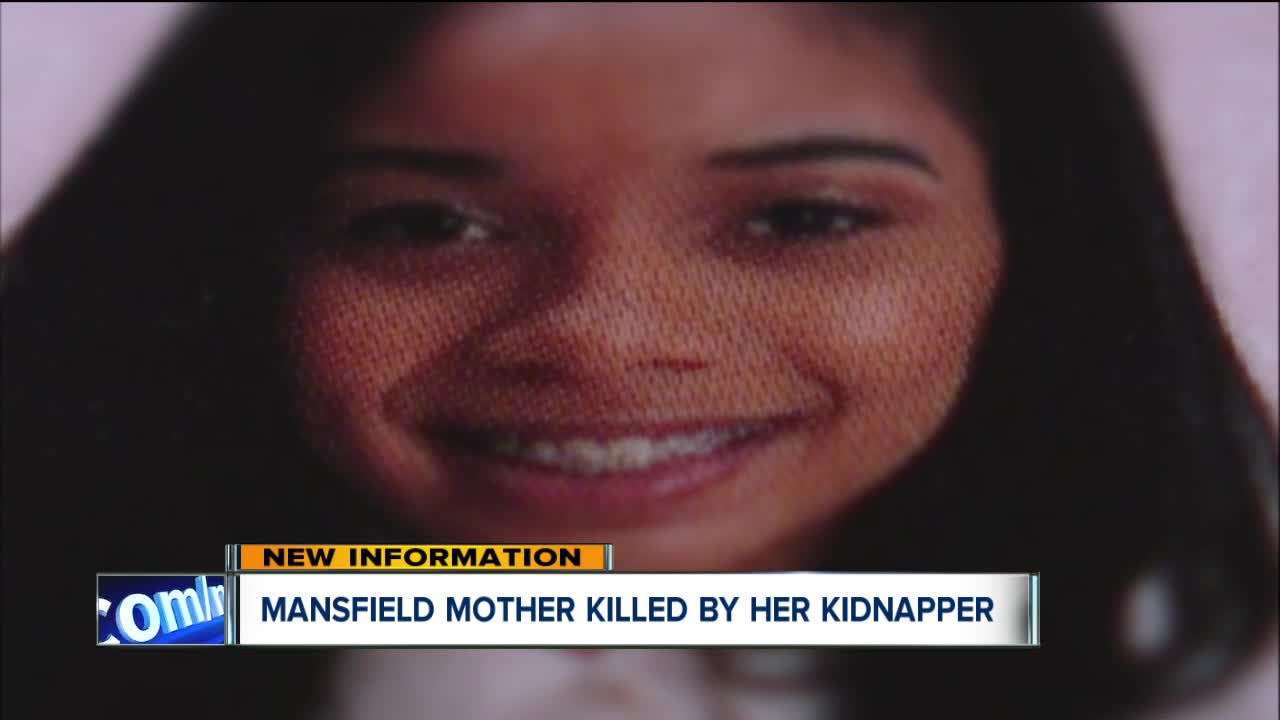 A frantic search to find a young Mansfield mother ended in tragedy and heavy hearts for those who knew Skylar Williams. 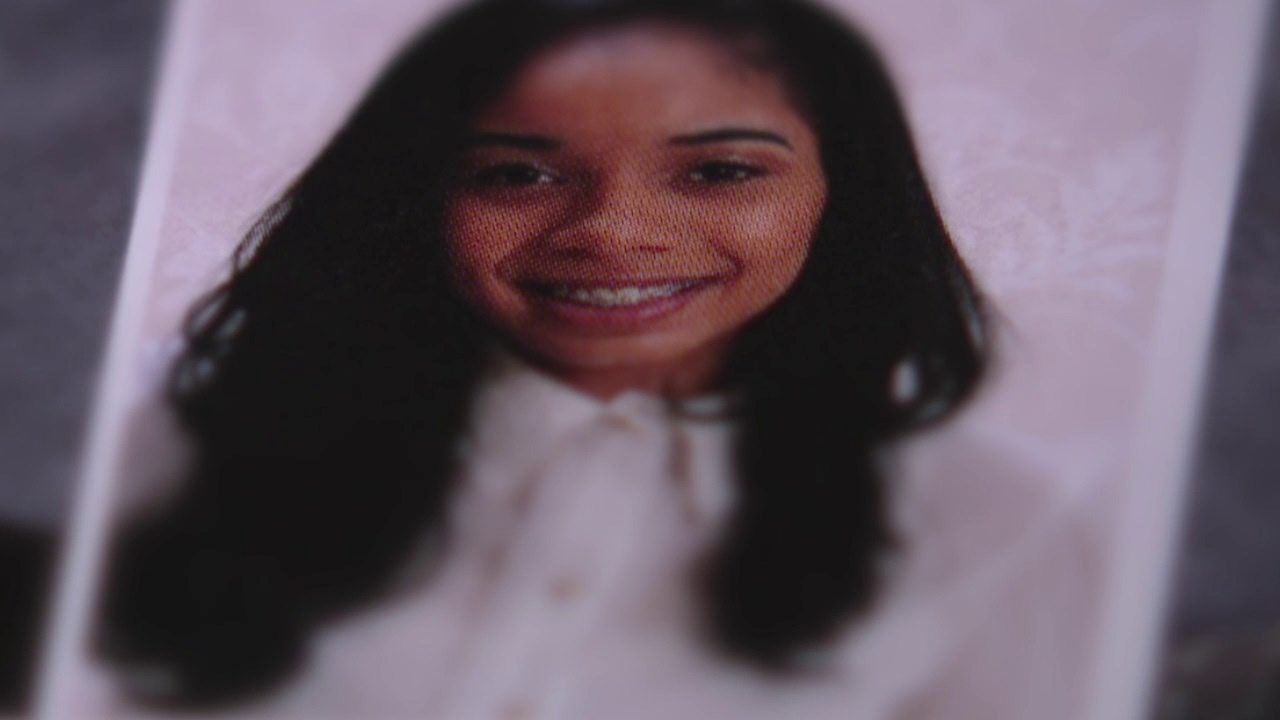 MANSFIELD — A frantic search to find a young Mansfield mother ended in tragedy and heavy hearts for those who knew Skylar Williams.

The Ohio State University student authorities said Williams was abducted at gunpoint. Her alleged abductor and father of her child, Ty'rell Pounds, was killed by a Kentucky State Police trooper after a pursuit Monday afternoon, authorities confirmed. A forensic test determined that Williams was shot and killed by Pounds.

“She was like a sister to me," Gianna Trevino said, who was one of her best friends through high school and college.

Williams graduated just two years ago, but those at Madison High School in Mansfield said her memory will live on forever.

Trevino had a few more words for her best friend, if she were here to hear them.

“I love you so much, and you’re the best mom,“ she said. "She was such a smart girl. She was going back to school and I was so proud of that.”

Madison High School is offering counseling to students and staff who need it during this tragic time.