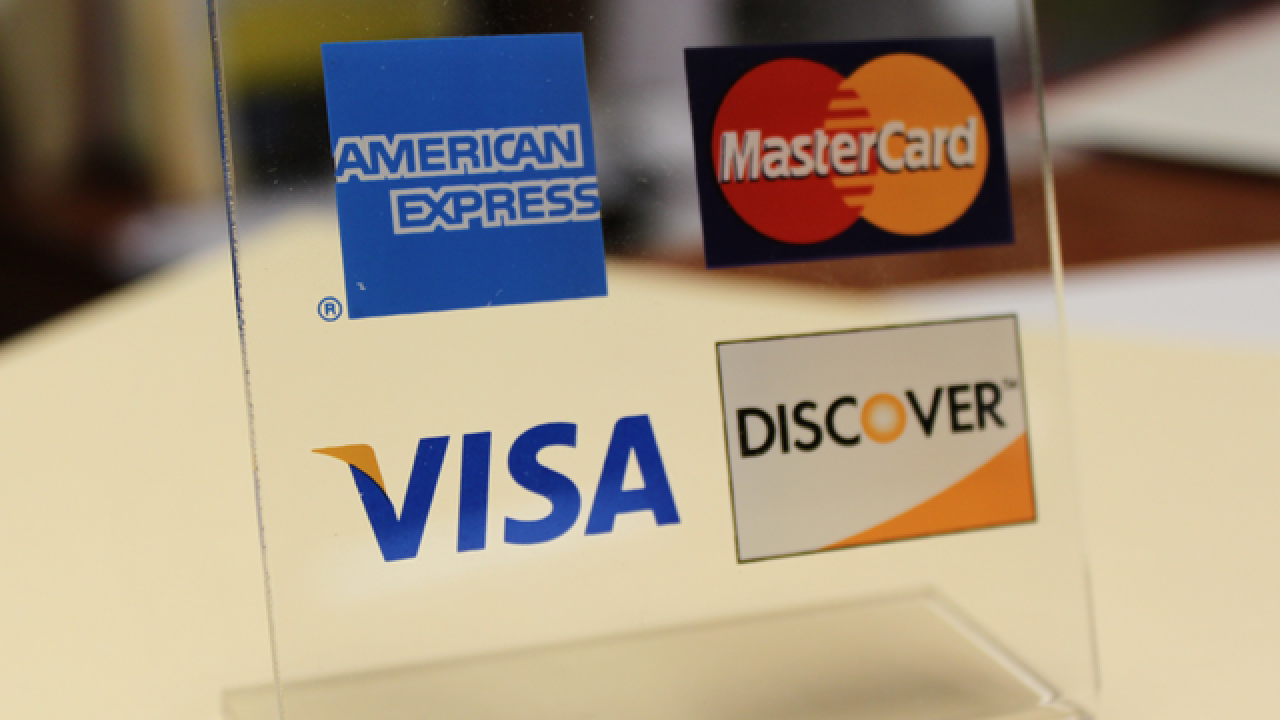 Grocery chain Kroger is reportedly considering banning all Visa card transactions at its locations throughout the United States due to a dispute on swipe fees, Bloomberg reported.

“It’s pretty clear we need to move down this path, and if we have to expand that beyond Foods Co., we’re prepared to take that step,” Kroger spokesperson Chris Hjelm told Bloomberg. "When the amount retailers pay in card fees gets out of alignment, as we believe it is now, we don’t believe we have a choice but to use whatever mechanism possible to get it back in alignment.”

"Visa is disappointed at Kroger’s decision to stop accepting Visa credit cards at its Foods Co. stores. When consumer choice is limited, nobody wins. Our goal is to protect the interests of our cardholders to ensure they can use their Visa credit cards wherever they shop. Visa remains committed to working with Kroger to reach a reasonable solution," Visa said in a statement.

According to the National Retail Federation, roughly 2 percent of all transactions go toward swipe fees.