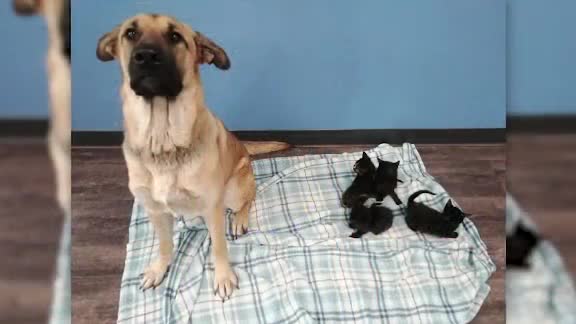 A dog in Canada is getting some major love on the internet! 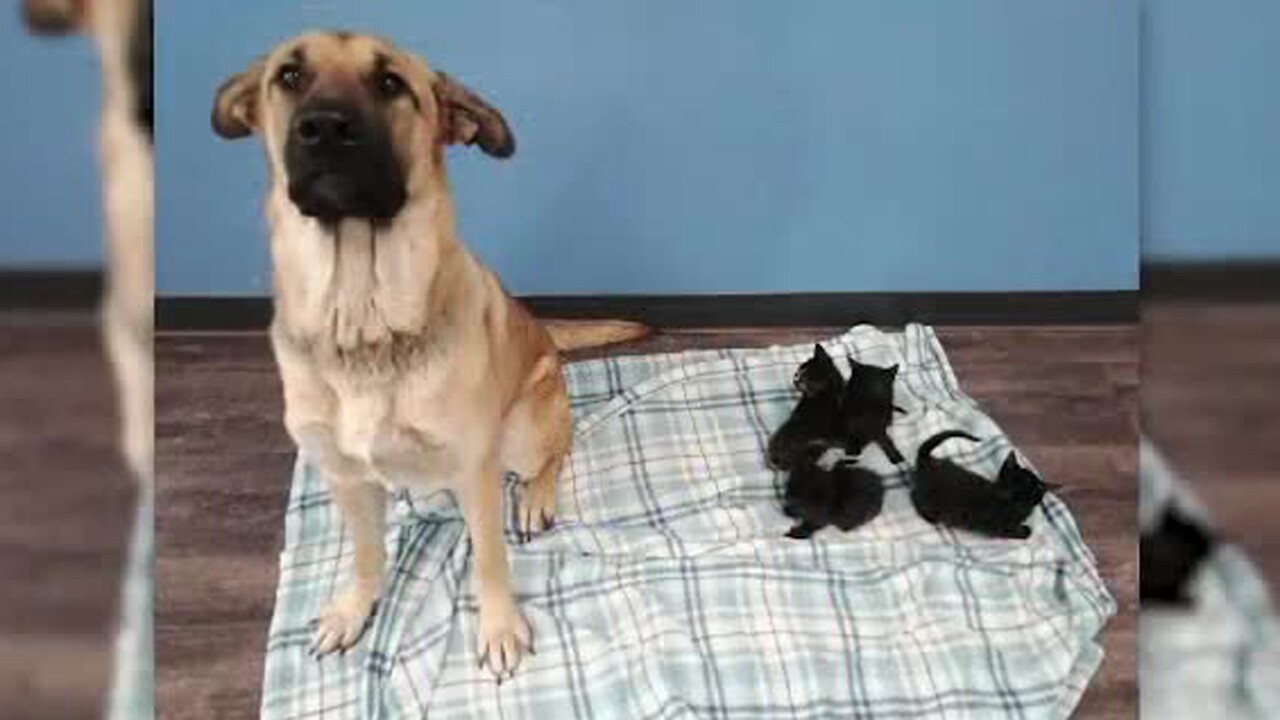 An animal shelter in Canada says it has gotten calls from around the world after it shared the story of a dog that was found along with five kittens.

A post from the Pet and Wildlife shelter in Chatham, Ontario, described how the dog was found keeping the kittens warm on the side of a road on a cold night.

She was cuddling up against them in the snow.

Someone notified a shelter, and an animal control officer picked them up.

The kittens have been taken in by a foster family because they are not old enough to be adopted yet.

The dog, now named Serenity, will be ready for adoption on Dec. 3.