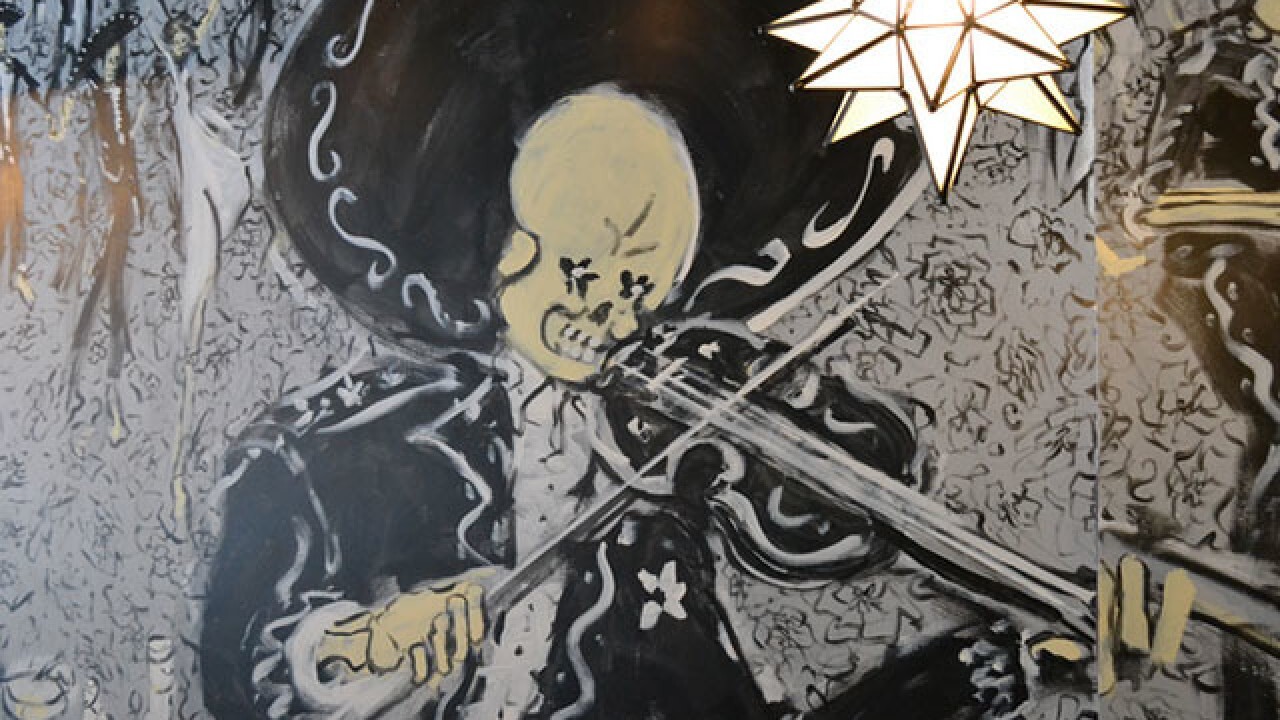 KENT, Ohio — Come this summer, residents in Kent will have something new to chow down on: tacos. Barrio announced it's opening a sixth Ohio location this summer in Kent on South Water Street.

"We are so excited to see Barrio grow into more neighborhoods in just 7 years since we opened the first in Tremont, Ohio. Our initial intention when opening Barrio was to give Tremont a taco joint, so we are very grateful to introduce Barrio to new neighborhoods where people of all ages can enjoy," said owner Sean Fairbairn in a news release.

If you haven't been to the popular taco joint before, the restaurant features a build-your-own menu. You can customize your tacos with a wide range of freshly prepared topping and ingredients.