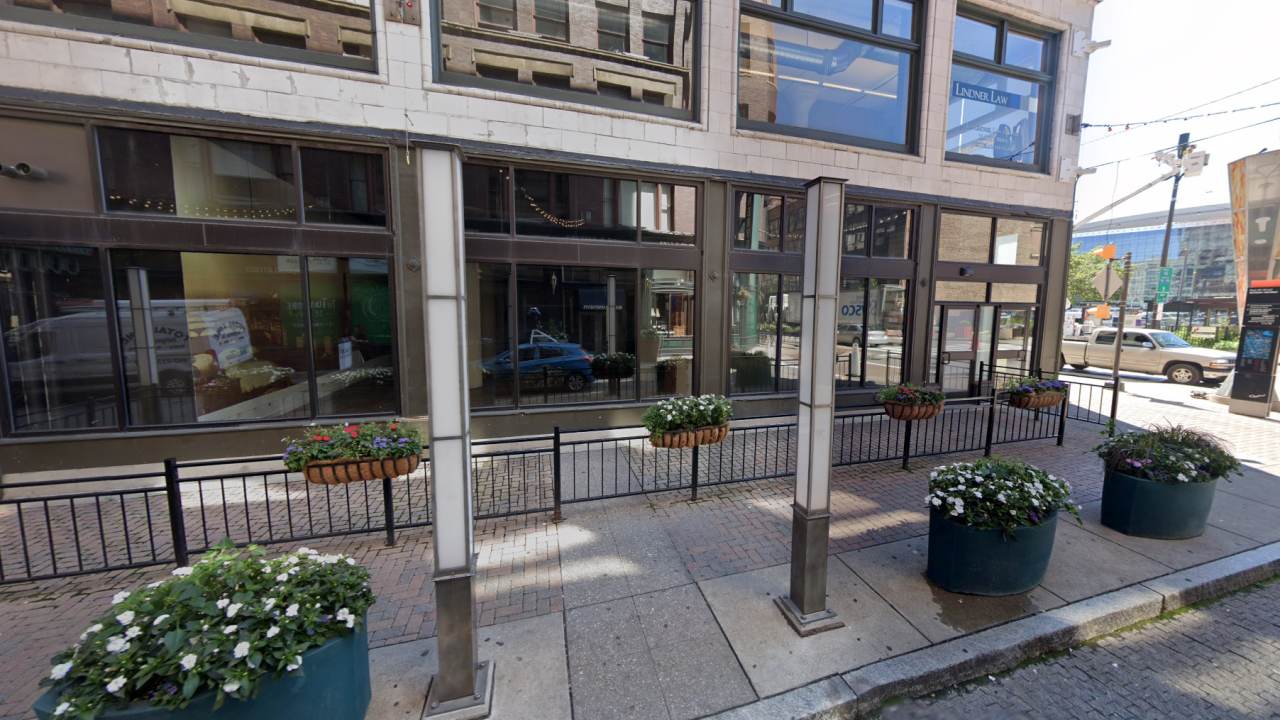 CLEVELAND — Cleveland chef and Parma native Dante Boccuzzi announced he will open his 11th restaurant in Northeast Ohio in the vacant space of Zack Bruell's former Chinato, located at the corner of East 4th and Prospects streets.

With the news of restaurants closing on one of the city's most iconic streets, Boccuzzi said it was time to announce his new endeavor after purchasing the former Chinato space in the beginning of the year.

“I believe downtown is hotter and more vital than ever with continued growth and development right in this very area. It’s exploding. Restaurant lovers should be excited and have no worries about the quality and future of extraordinary cuisine here.”

Goma is Boccuzzi’s second sushi restaurant. His first, Ginko, is located adjacent to his signature flagship restaurant DANTE, which he opened in 2007.

Boccuzzi said Goma is twice the size and will have a more “brisk vibe” that will cater to the higher traffic in downtown Cleveland.

“I am on an upswing and laser-focused on my concepts and deliverability. The vitality of downtown has never been stronger and we spend a lot of time researching what people want when they are enjoying Cleveland," he said.

Boccuzzi brings with him years of training and running the world-famous Nobu restaurant in Italy.

There will be a craft cocktail lounge called Giappone located in the lower level of Goma.

This will be Chef Boccuzzi’s first full-service restaurant in downtown Cleveland. His other 10 restaurants include:

Goma, which will have two patios for seasonal enjoyment, is slated to open in June.