Greenhouse Tavern to close a week earlier than announced date 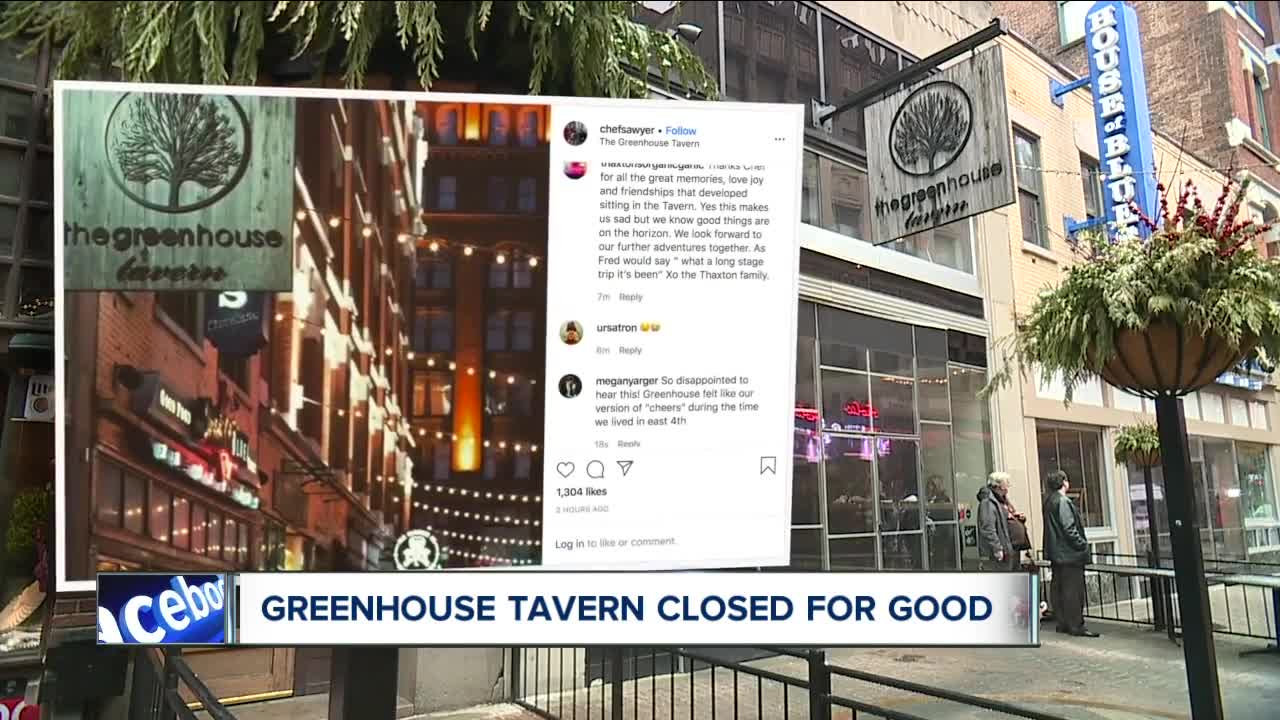 Popular Cleveland restaurant Greenhouse Tavern announced Friday that it would be closing its doors on Feb. 16, but a sign posted on the door of the establishment says otherwise. 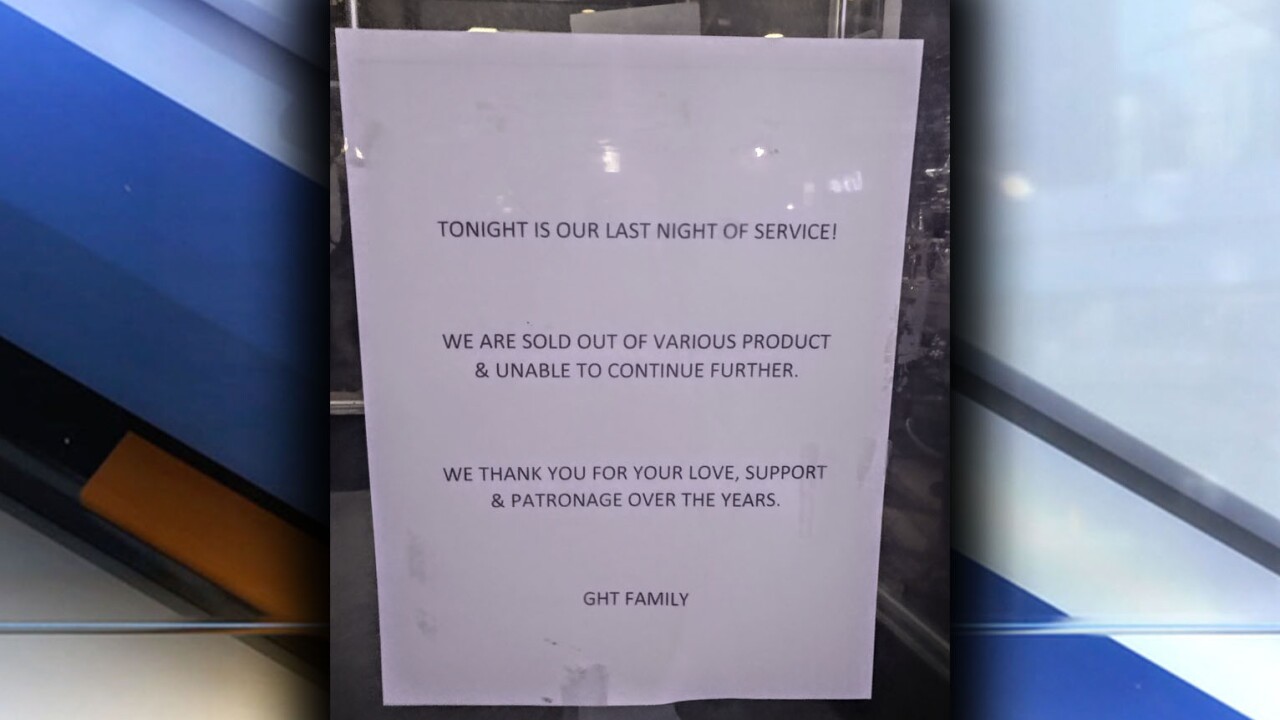 CLEVELAND — Popular Cleveland restaurant Greenhouse Tavern announced Friday that it would be closing its doors on Feb. 16, but a sign posted on the door of the establishment says otherwise.

Despite the previous closing date, Greenhouse Tavern will now be closing on Monday, Feb. 9, a full week earlier than expected.

“Tonight is our last night of service! We are sold out of various products and are unable to continue further. We thank you for your love, support and patronage over the years,” the sign that was posted on the door read.

As of 11 p.m. Saturday evening, Greenhouse Tavern will officially be closed.

Greenhouse Tavern has been an anchor on Cleveland’s East 4th Street for the past 10 years, with James Beard Award-winning chef Jonathon Sawyer running the restaurant.

The news of Greenhouse Tavern’s closing comes as a shock to Clevelanders because over the years it has become one of downtown's most prominent restaurants, getting national attention as the Best New Restaurant by Bon Appetit and Food Network star Michael Symon.

Representatives of Greenhouse Tavern previously informed fans of the restaurant on Facebook that refunds for the upcoming "Metal AF Dinner" in March would be issued through EventBrite.