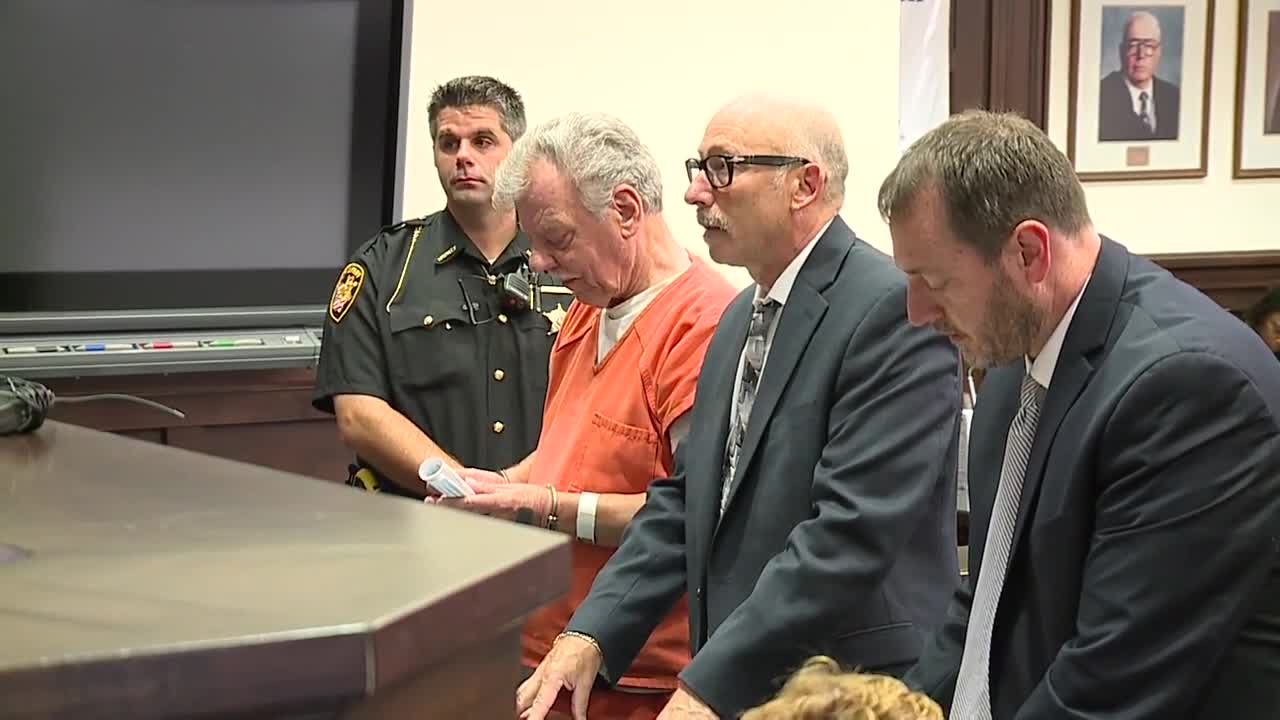 A 75-year-old man from Jackson Township who was arrested by Tallmadge police and charged with the murders of two women in the 1970s is scheduled to appear in court on Monday. 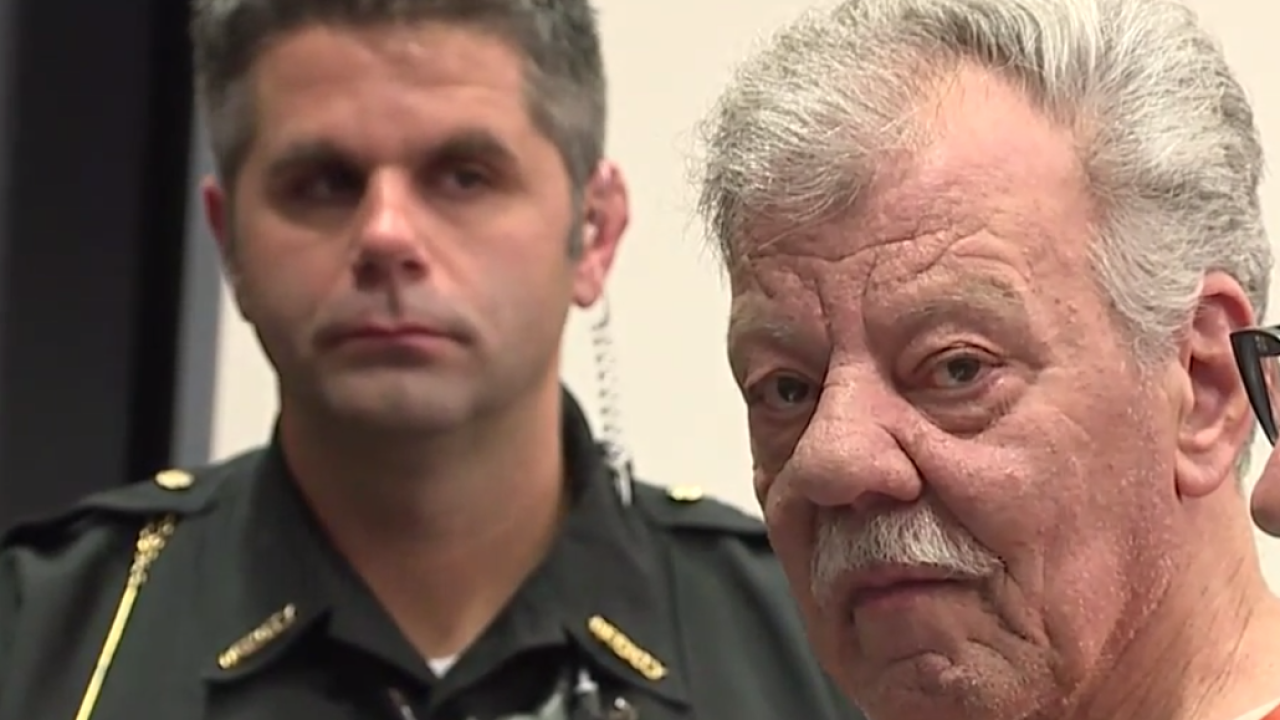 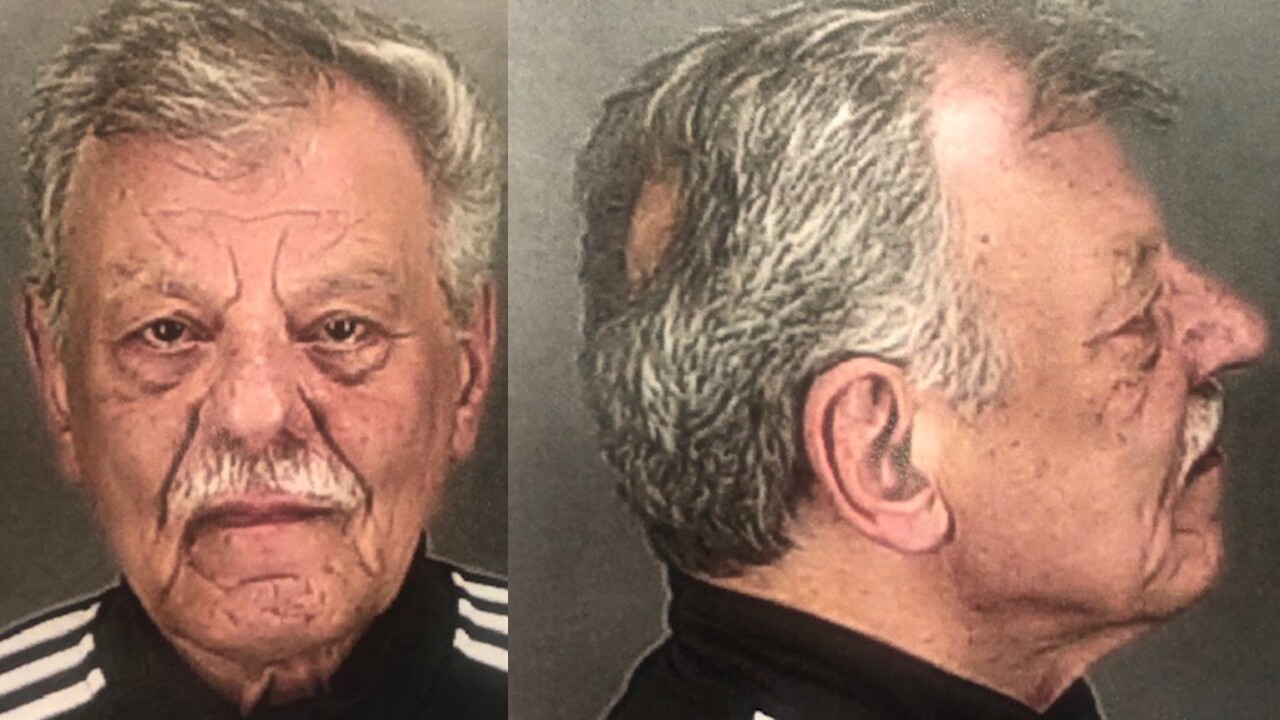 TALLMADGE, Ohio — A 75-year-old man from Jackson Township who was arrested by Tallmadge police and charged with the murders of two women in the 1970s appeared in Stow Municipal Court on Monday.

Gustave Sapharas was arrested after authorities got an indictment for the murders of Karen Bentz and Loretta Jean Davis. He's facing eight charges, including kidnapping, attempted rape and murder.

Sapharas pleaded not guilty to the charges listed in the indictment and is being held on a $5 million bond.

Bentz was 18 years old when she was found stabbed to death on the side of Indian Hills Drive in Tallmadge on April 28, 1970.

Davis, 20, was found stabbed to death on Sept. 28, 1975 on the side of Congress Lake Road in Portage County. Her car and wallet were found in Tallmadge.

Sapharas was acquitted by a jury last year for the death of a woman in Licking County in 1991. Authorities said a DNA match in 2009 helped lead to Sapharas' arrest for the fatal stabbing of 21-year-old Bonita Parker. Sapharas' defense attorney argued that DNA evidence only showed he had been with Parker, who was known to work as a prostitute, and prosecutors offered no evidence that he killed her.