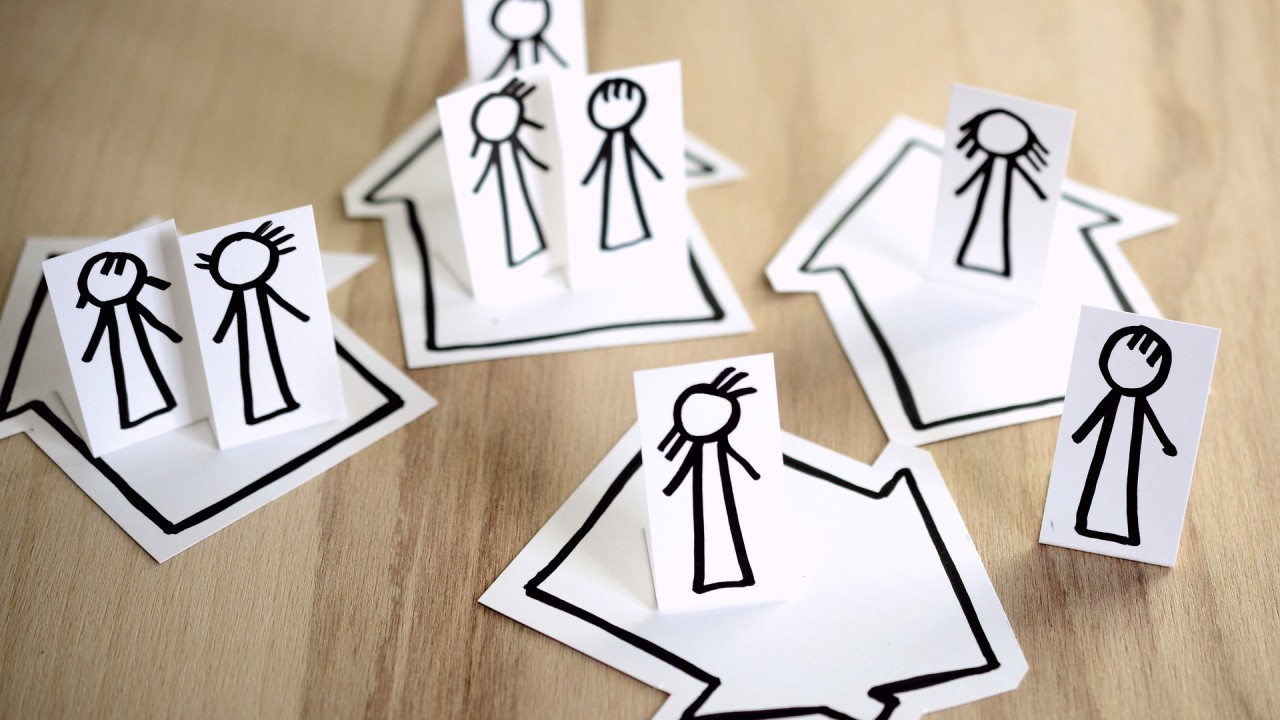 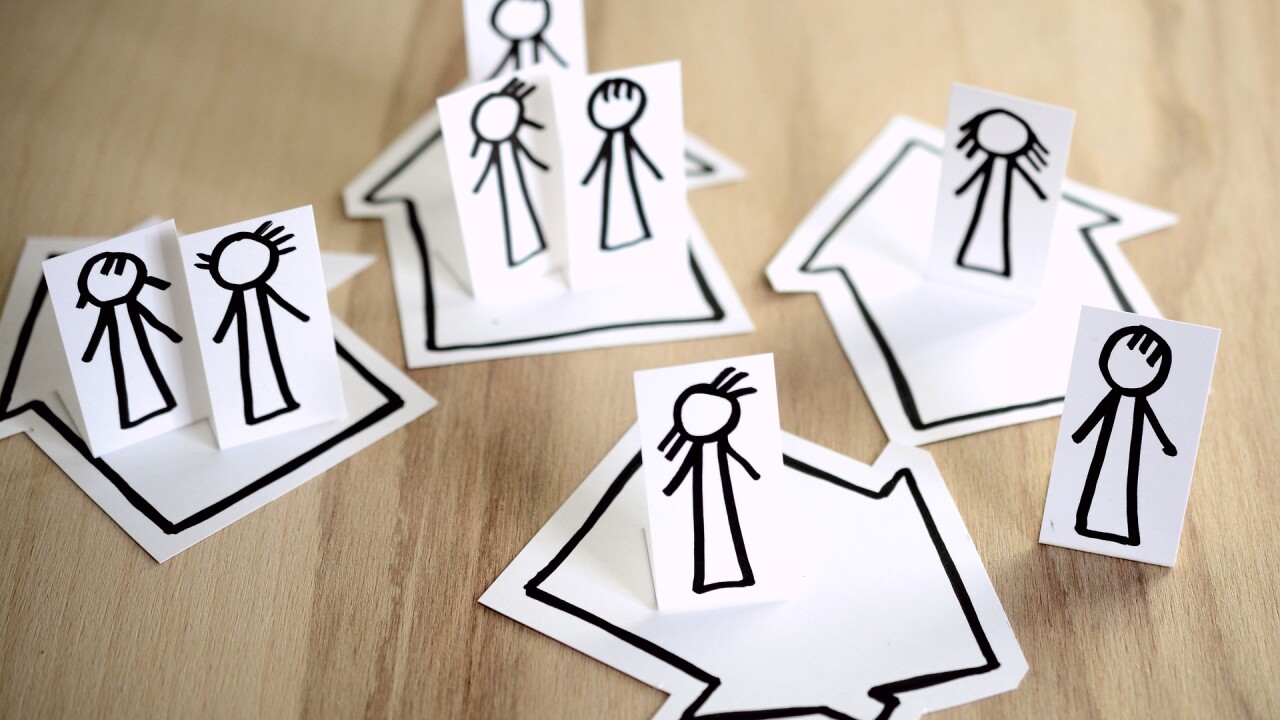 COLUMBUS, Ohio — Gov. Mike DeWine announced he is issuing a new public health order to clarify recommendations on social gatherings and remind Ohioans how gatherings of close family and friends can be held safely.

While this new order does not include any new regulations or mandates, the intent is to put these new recommendations and guidelines for Ohio residents in one place, DeWine said Thursday.

DeWine described this new order as a reissuing of the original order prohibiting mass gatherings of over 50 people signed by Dr. Amy Acton on March 17, but in a different form.

This order focuses on the state’s strong recommendation on limiting social gatherings to close friends and family under 10 people or less, which was part of the original mass gathering ban.

The new order includes the following guidance, according to DeWine:

1. Gatherings at a household or family residence should be limited to close friends/family and are recommended to be 10 visitors or less.

2. Residents in a red/purple county should limit the hosting or attending of gatherings of any size.

3. Wear a mask at all times at gatherings and maintain physical distance.

4. Use take-out, outdoor dining, or indoor dining only when strict social distancing can be maintained.

5. Take extra precautions if you go to bars/clubs, where use of masks typically is inconsistent and drinking alcohol can lead to less social distancing.

6. Protect anyone with serious medical conditions at home by social distancing, wearing a mask and high levels of hygiene.

7. High-risk individuals should take extra precautions to limit the number of people they interact with.

8. Make the group of people you interact with most often as small as possible and make sure that they are taking appropriate #COVID19 precautions – even if you are just gathering with family, friends or neighbors at your home.

DeWine said this full order would be available online and can be viewed by the public by Friday.

Dr. Claudia Hoyen is the director of infection control for Rainbow Babies & Children's Hospital and MacDonald Hospital, as well as the co-director for the University Hospitals system. She said the order on mass gatherings is "a helpful way to remind people that they should really keep within a bubble."

"I think people have, over the last couple of months, tended to forget that they still need to be socially distancing and that they need to be doing the right thing, when they're with other people that aren't in their household," Hoyen said.

She said that even though having these restrictions imposed isn't fun, it's important. Still, people can take steps to be social even with the rules.

"We're social beings and we really miss each other when we can't be together, and it's important for our mental health and for our health to be sure that we're still having contact with other people," Hoyen said. "But again, this is just a short period of time in all of our lives where we just have to do it differently."

She said that she has attended gatherings or gone to restaurants with people while remaining socially distanced and wearing a mask except when eating.

"It isn't what we're normally used to, but also, I also wasn't used to wearing a seatbelt when I was growing up," Hoyen said. "And I've gotten pretty good at doing it. And so, again, it's really just one of those new things that life has brought us, and we have data to to know that it will keep us safe and allow us to do the things we want to do."

She noted the importance of thinking of others during this time.

"Even if you think you might not be someone who's at risk for getting sick with the COVID-19, you don't know who you will be exposing," Hoyen said. "Right now, we have to think of ourselves as a community. We're all still incredibly important as individuals, but we need to do the right thing for all of us."