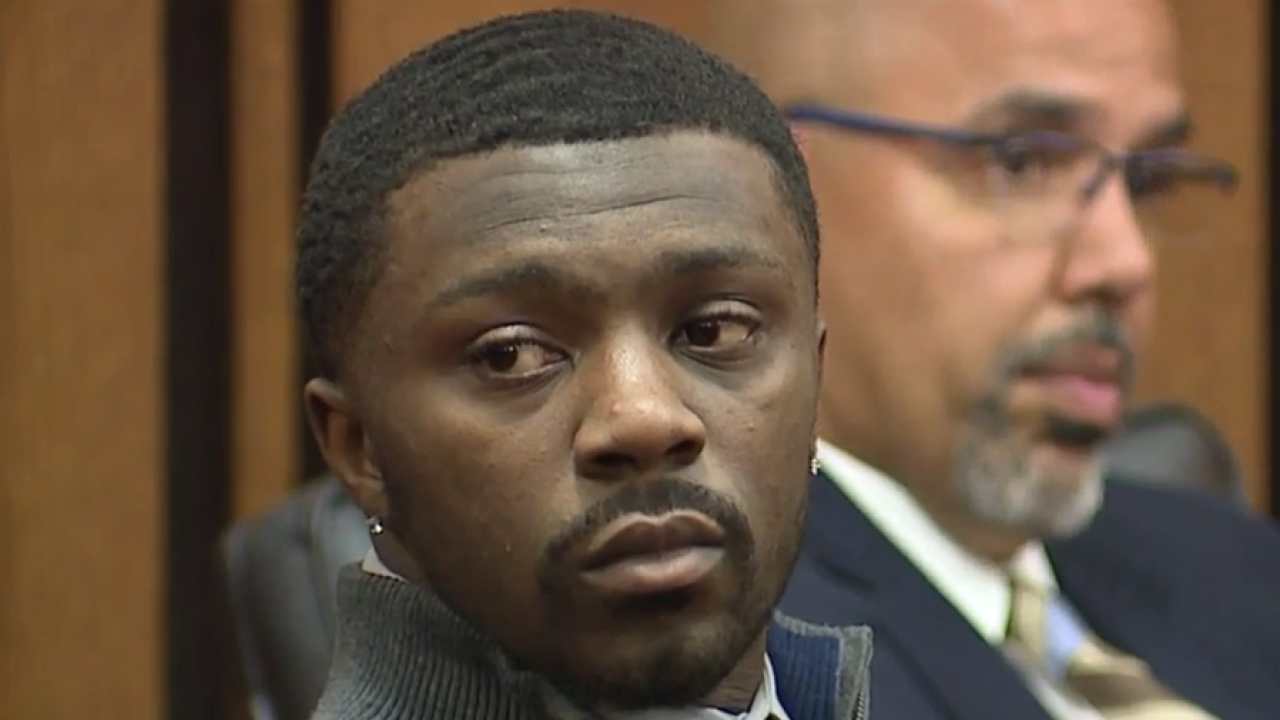 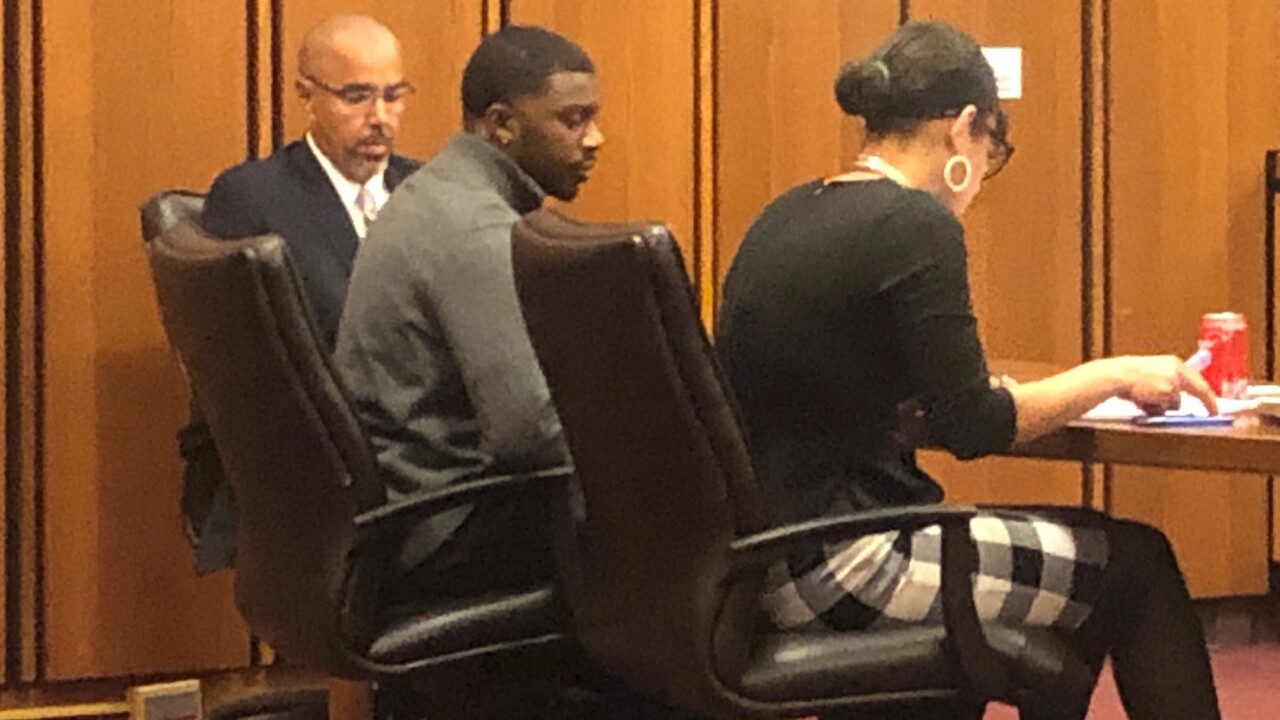 CLEVELAND — The trial for Frank Q. Jackson is set to begin on Tuesday following jury selection on Monday.

During jury selection, Jackson's attorney asked potential jurors to focus on the facts of the case and the idea of self-defense in what he called a case "hand-picked" by the prosecutor's office.

The trial is expected to wrap-up later this week.