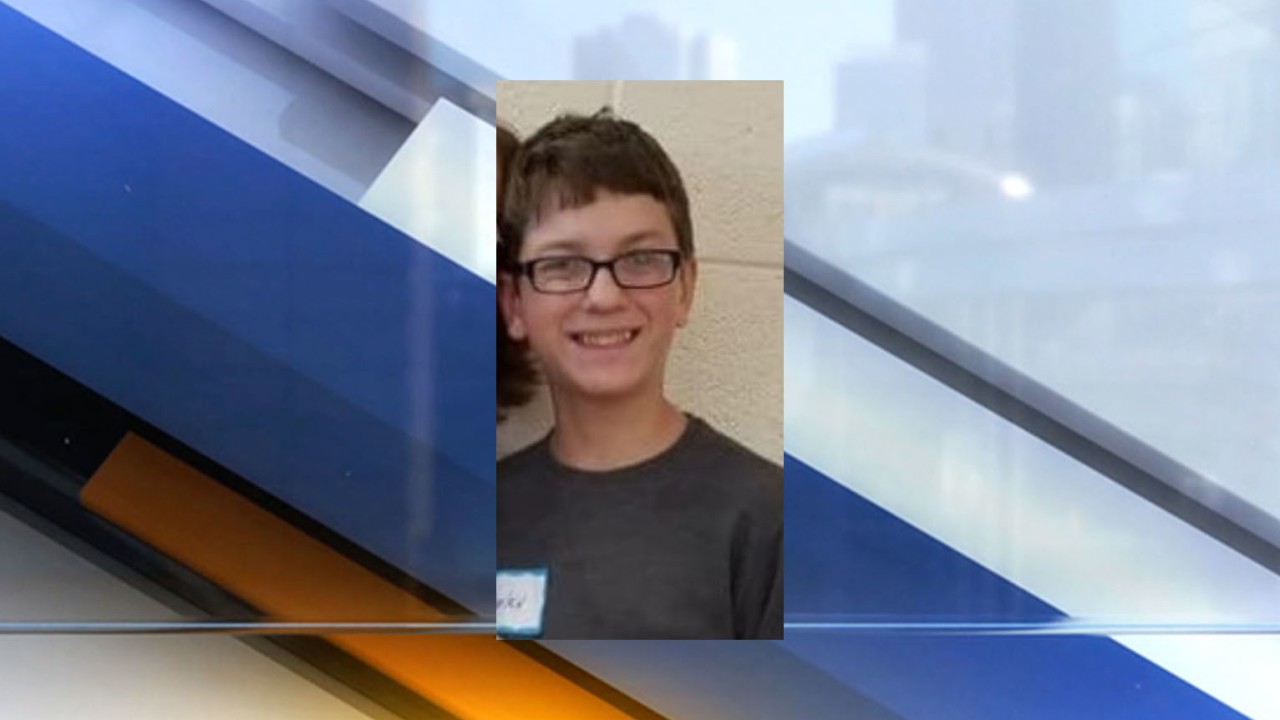 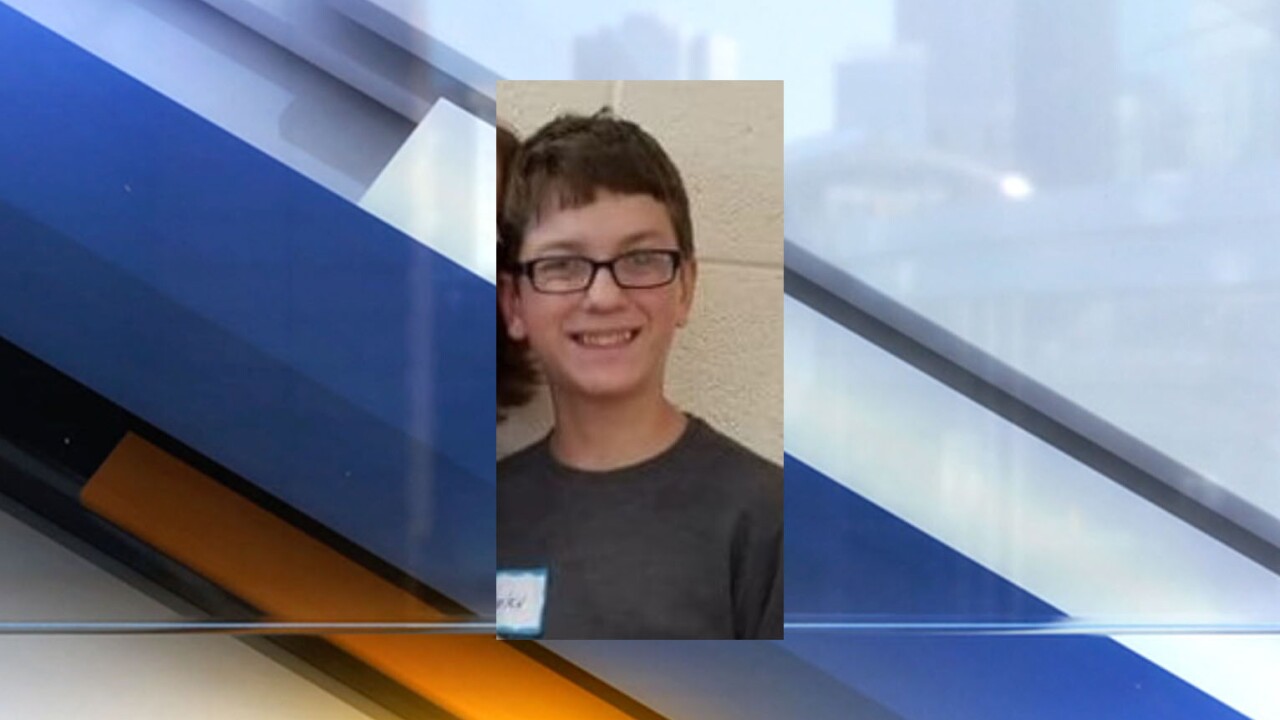 “There is no accurate forensic way of determining an exact time of death in such circumstances," coroner Daniel Cadigan said.

Harley was found lodged in the chimney of an unoccupied home just steps from the Dilly family home. Last seen walking to school, police said it appeared Harley climbed an antennae tower to the roof and entered the chimney.

His coat and glasses were found inside the home near a flue on the second floor of the house.

Authorities said his death appeared to be accidental.