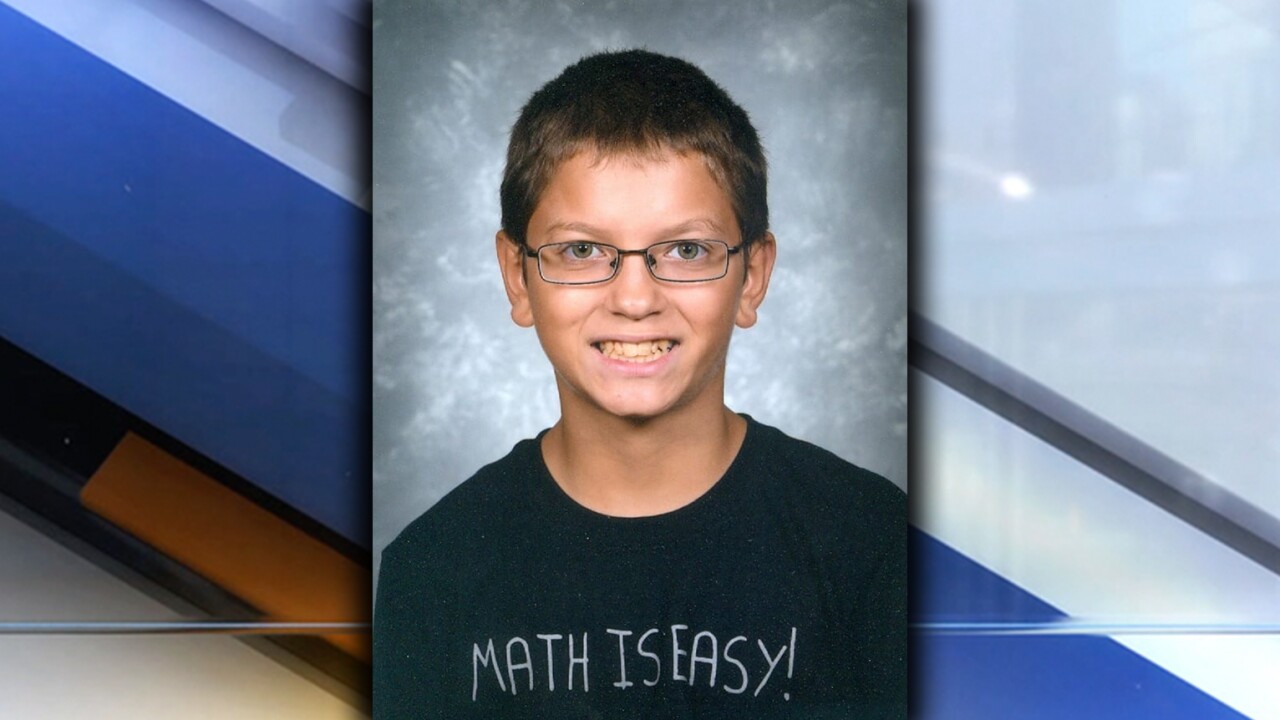 PORT CLINTON — The Port Clinton Police Department announced on Wednesday how money donated to the department to find 14-year-old Harley Dilly will be used following the grim discovery of the boy's body in a vacant house earlier this month.

Harley disappeared on Dec. 20. In the weeks following the boy's disappearance, multiple people donated about $20,000 for information leading to Harley's safe return.

Tragically, Harley was not found safe; his body was discovered on Jan. 14 inside the chimney of a vacant home near the Dilly household. Police believe Harley climbed onto the home’s roof and became trapped in the chimney, where he died from asphyxiation, according to the coroner.

According to police, more than $8,500 of the reward money went to pay for Harley's funeral expenses.

Another portion, $880, will be used to pay for flower arrangements.

One individual requested that money they donated to the reward fund be returned, and the police said they are in the process of refunding the money.

The remaining amount, which totals more than $10,600, will be given to the National Center for Missing and Exploited Children.