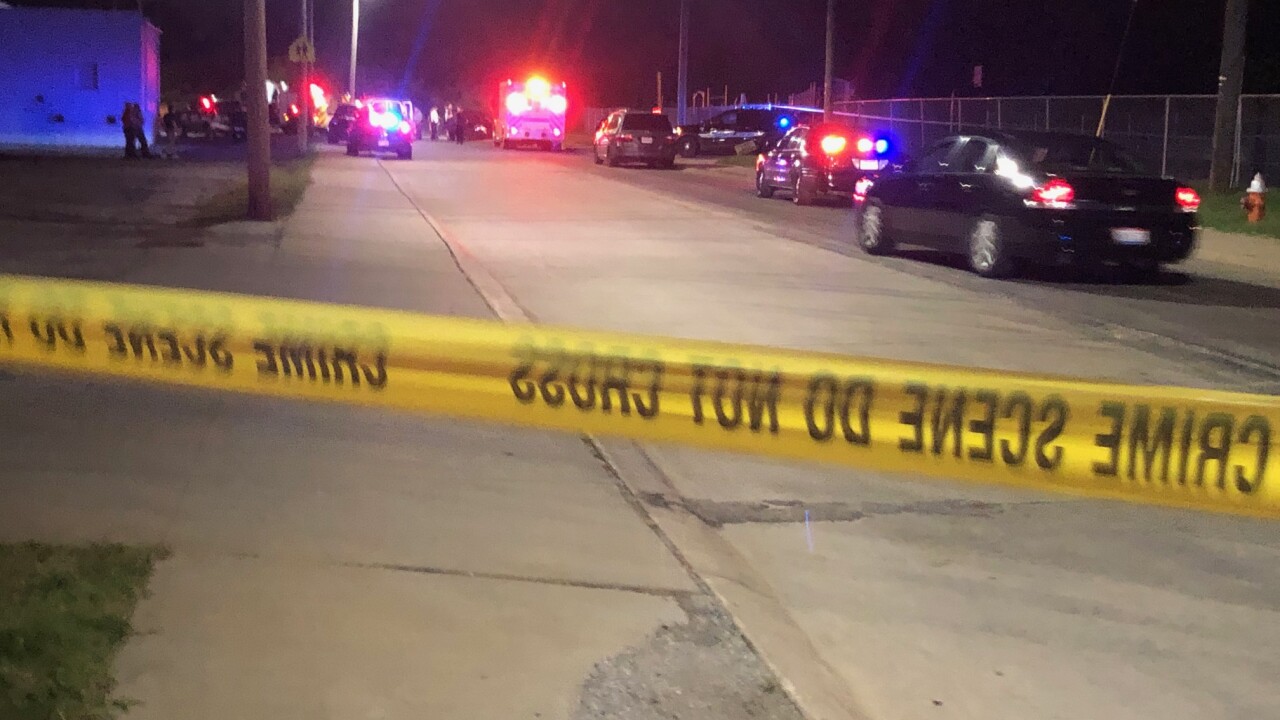 Two other people—Brittany Cremeans, 24, and Antonio Darby, 27, have also been charged for their alleged roles in the shooting.

Cremeans and Darby are each charged with two counts of obstructing justice and one count of tampering with evidence.

Two teens, ages 15 and 17, have also been charged in connection with the homicide. Those juveniles are facing charges that include aggravated murder, murder, aggravated robbery and felonious assault. They have denied the allegations.

“Sadly, these types of random, senseless homicides happen in our community nearly every day. This time the victims were a police officer on duty to make our community a better place and a citizen who volunteered to assist him,” said Prosecutor Michael O’Malley. “Two families are now without fathers and the entire community is left heartbroken due to yet another instance of senseless gun violence.”

Detective James Skernivitz, 53, was shot and killed around 10 p.m. in the 3200 block of West 65th Street on Sept. 3. Another person, later identified as Scott Dingess, 50, was also killed. Police said Dingess was a victim of the shooting and not a suspect.

CPD Chief Calvin Williams said that Skernivitz was part of Operation Legend, a federal law enforcement effort taking place in cities across the country, including Cleveland. He was most recently assigned to the Gang Impact Unit. He started with CPD in 1998.