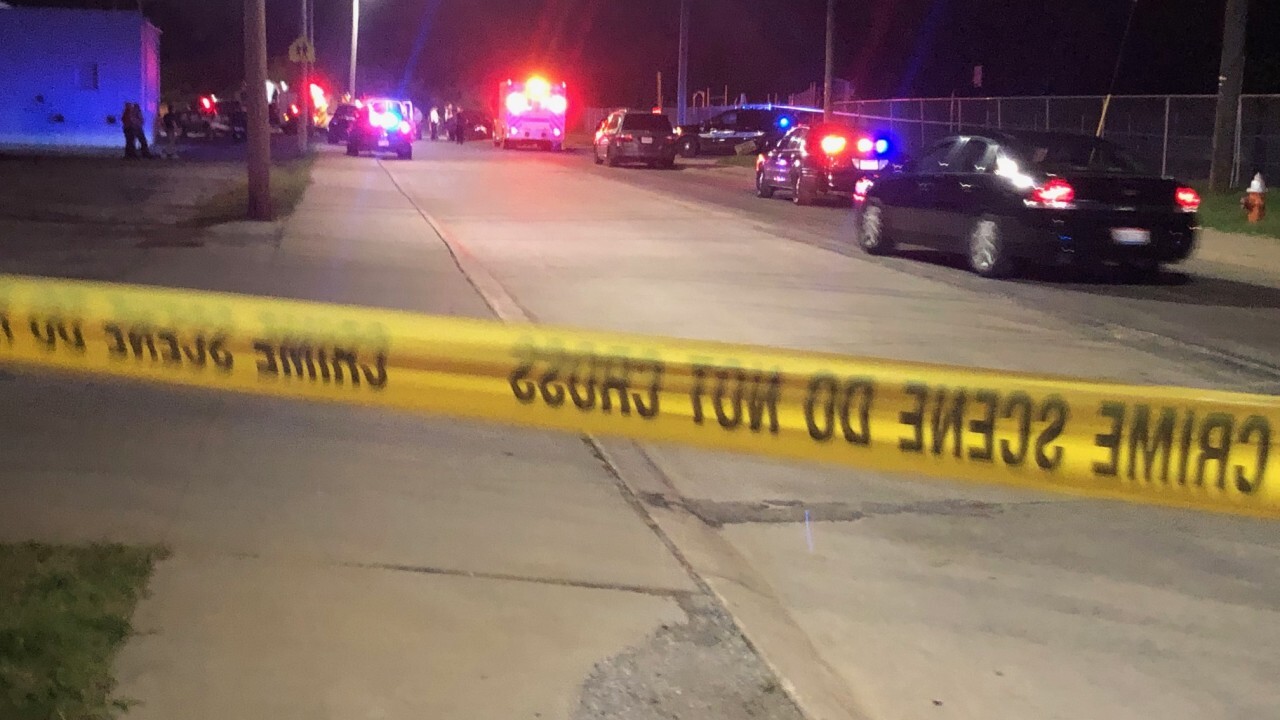 Rich Geyser
Scene where James Skernivitz was shot and killed. 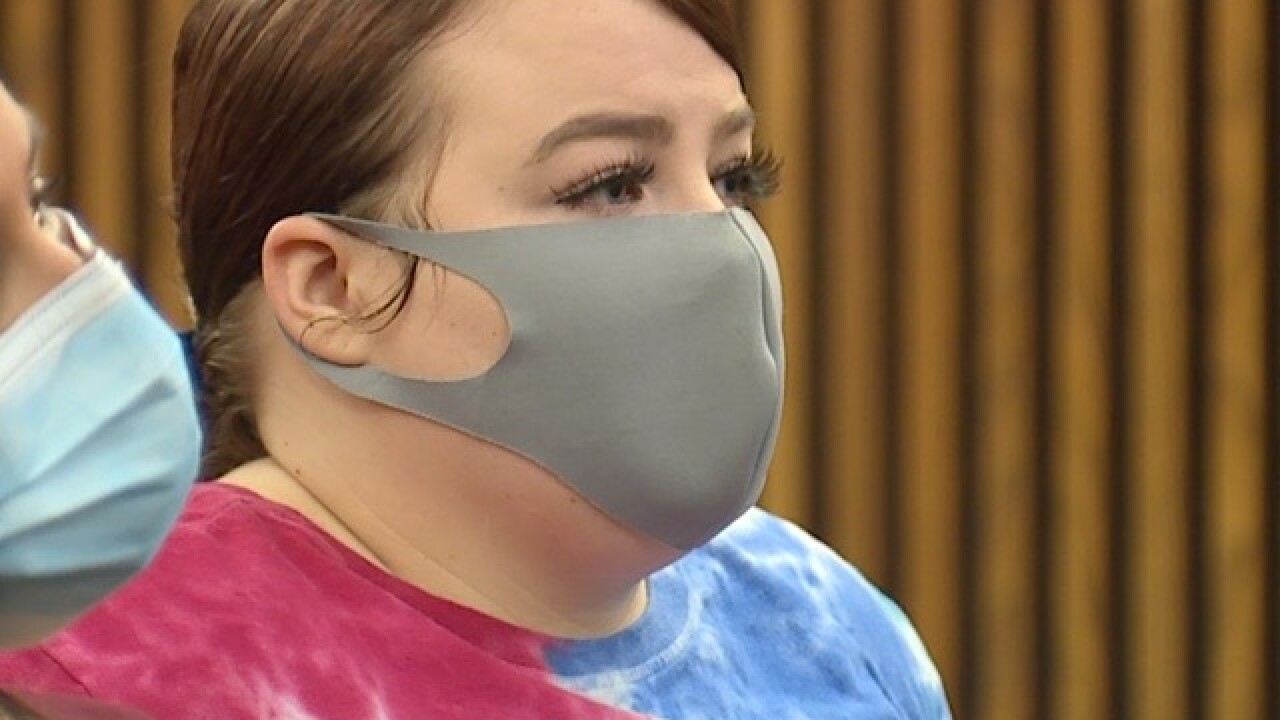 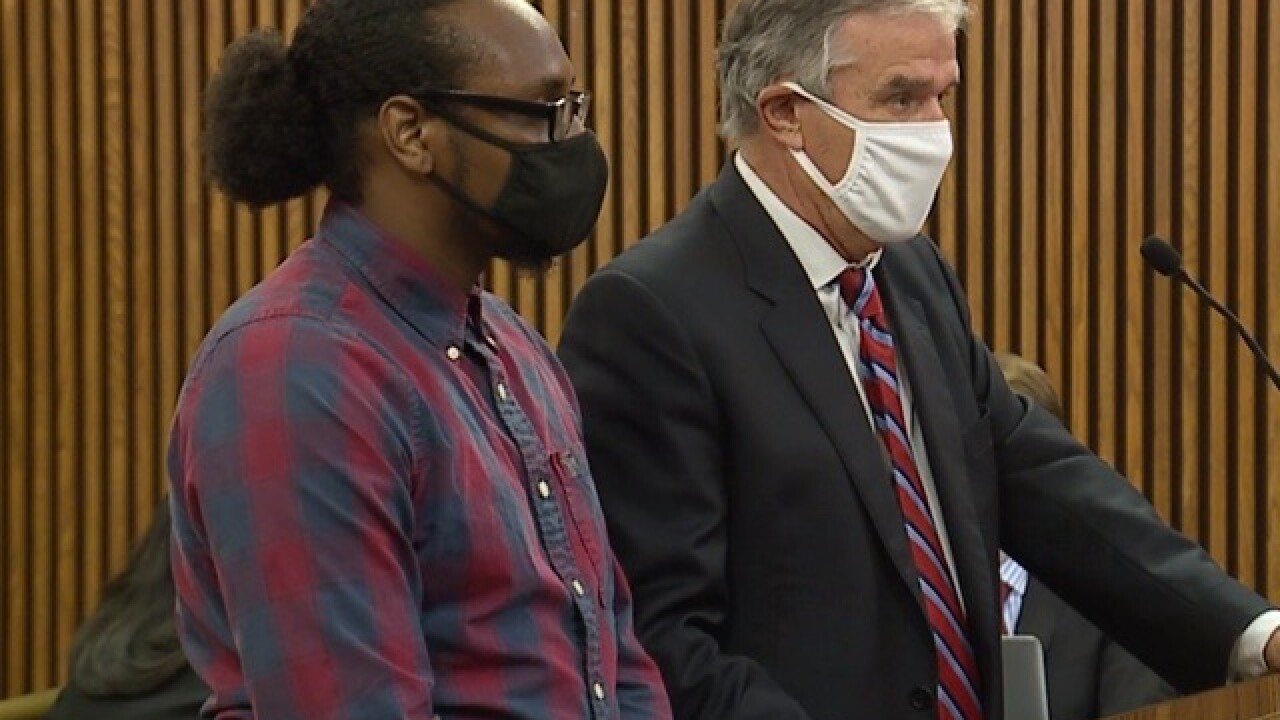 Antonio Darby, 27, and Brittany Cremeans, 24, have been charged for their alleged roles in the shooting. During their arraignment on Thursday, both pleaded not guilty.

Darby and Cremeans were both given a $5,000 personal bond.

Cremeans and Darby are each charged with two counts of obstructing justice and one count of tampering with evidence.

Detective James Skernivitz, 53, was shot and killed around 10 p.m. in the 3200 block of West 65th Street on Sept. 3. An informant, later identified as Scott Dingess, 50, was also killed.

McDaniel is being held on a $3 million bond.

Skernivitz was part of Operation Legend, a federal law enforcement effort taking place in cities across the country, including Cleveland. He was also a member of the Gang Impact Unit. He started with CPD in 1998.

Cremeans and Darby are scheduled to appear in court for their pre-trial hearing on Oct. 8 at 9:00 a.m.