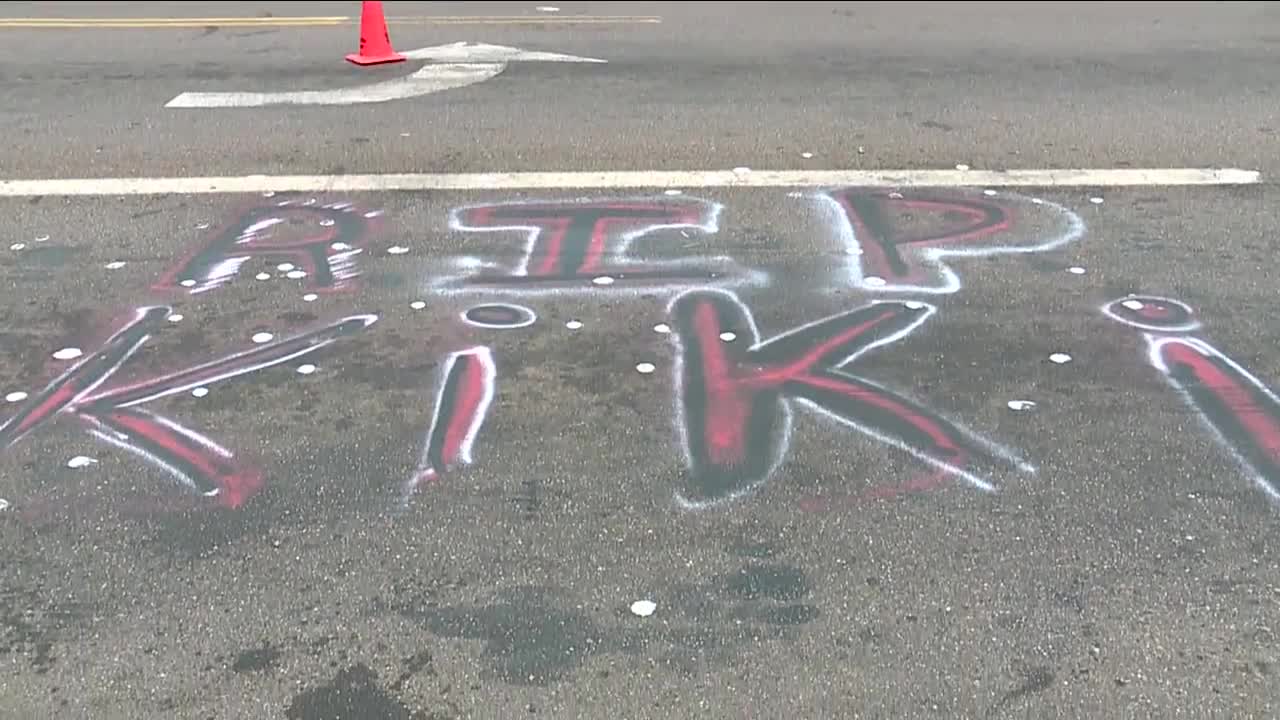 The U.S. Marshals Northern Ohio Violent Fugitive Task Force is offering a reward for information that leads to the arrest of a fugitive wanted for the shooting death of 18-year-old Na’Kia Crawford. 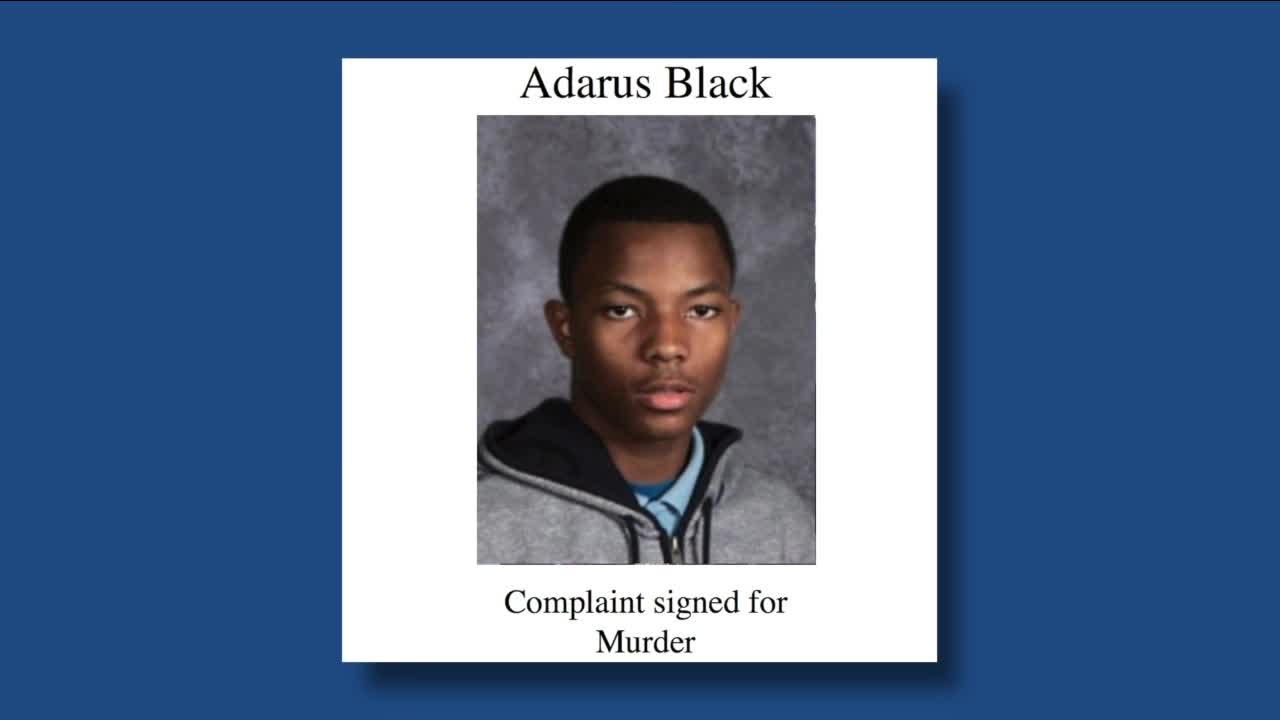 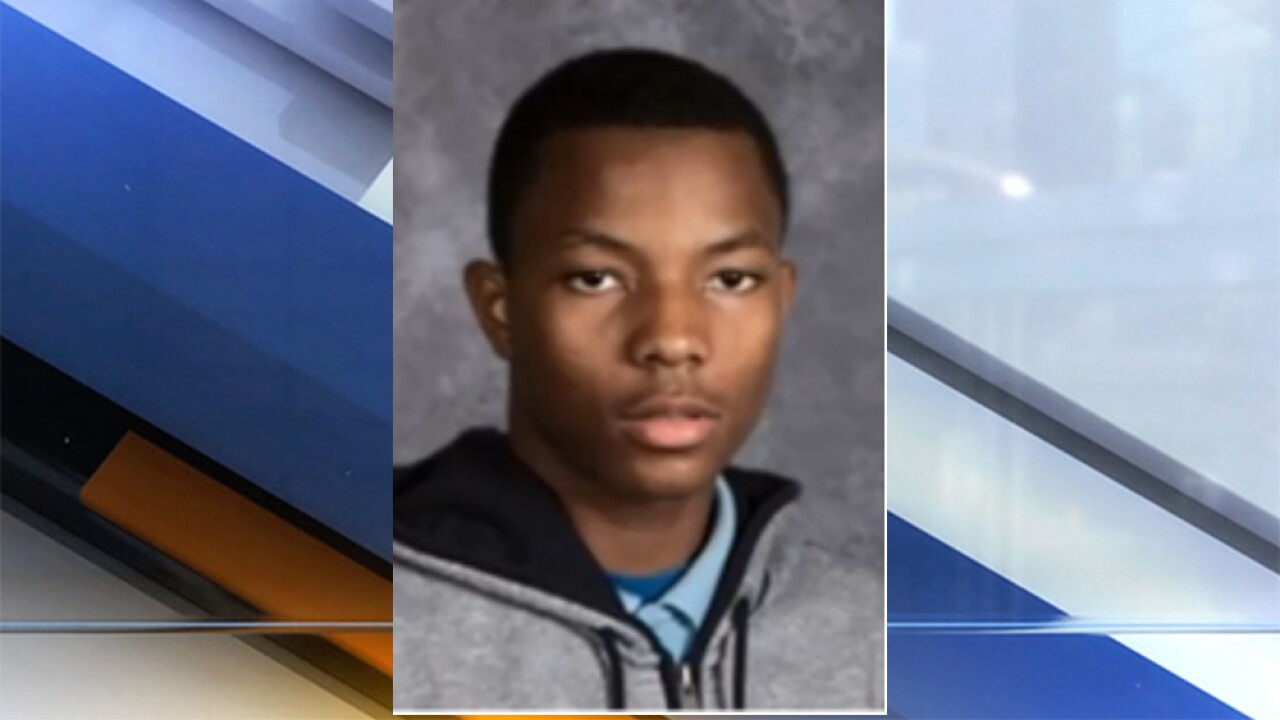 AKRON, Ohio — The U.S. Marshals Northern Ohio Violent Fugitive Task Force is offering a reward for information that leads to the arrest of a fugitive wanted for the shooting death of 18-year-old Na’Kia Crawford.

Adarus Black, 17, is wanted for murder. A $5,000 reward is available for information that leads to his capture. On Thursday, Akron police identified him as the gunman in a case that has gained national attention.

"We are always concerned when we have anybody who has a murder warrant who is not in custody. You don't know what their mindset is, what they are willing to do," said Akron Captain David Laughlin.

Crawford was shot to death while inside her vehicle with her grandmother at the intersection of E. North Street and N. Howard Street on the afternoon of June 14.

According to Summit County Juvenile Court, Black has a prior record as a juvenile. Most recently, he was charged with possession of drugs (fentanyl), according to court spokesperson David Horner.

Black was scheduled to appear in court on Friday for that drug charge, but he didn't show up.

On Wednesday night, police received information that the car was in Cleveland. The FBI tracked it down and the car was brought down to Akron where it was processed for potential evidence.

After the the discovery, the investigation accelerated and police identified three suspects.

24-year-old Janisha George, of Tallmadge, turned herself into police on Friday. She is being charged with obstructing justice.

A warrant for 18-year-old Jaion Bivins from Akron was also issued for obstructing justice and tampering with evidence. Police hadn't located Bivins as of Friday night.

Crawford's family told News 5 they were grateful for the community's support and for the work done by police to identify the suspects.

The family is making funeral arrangements. Services are expected to take place next week.

Anyone with information on Black or Bivins can contact the Northern Ohio Violent Fugitive Task Force at 1-866-492-6833. Reward money is available and tipsters may remain anonymous.