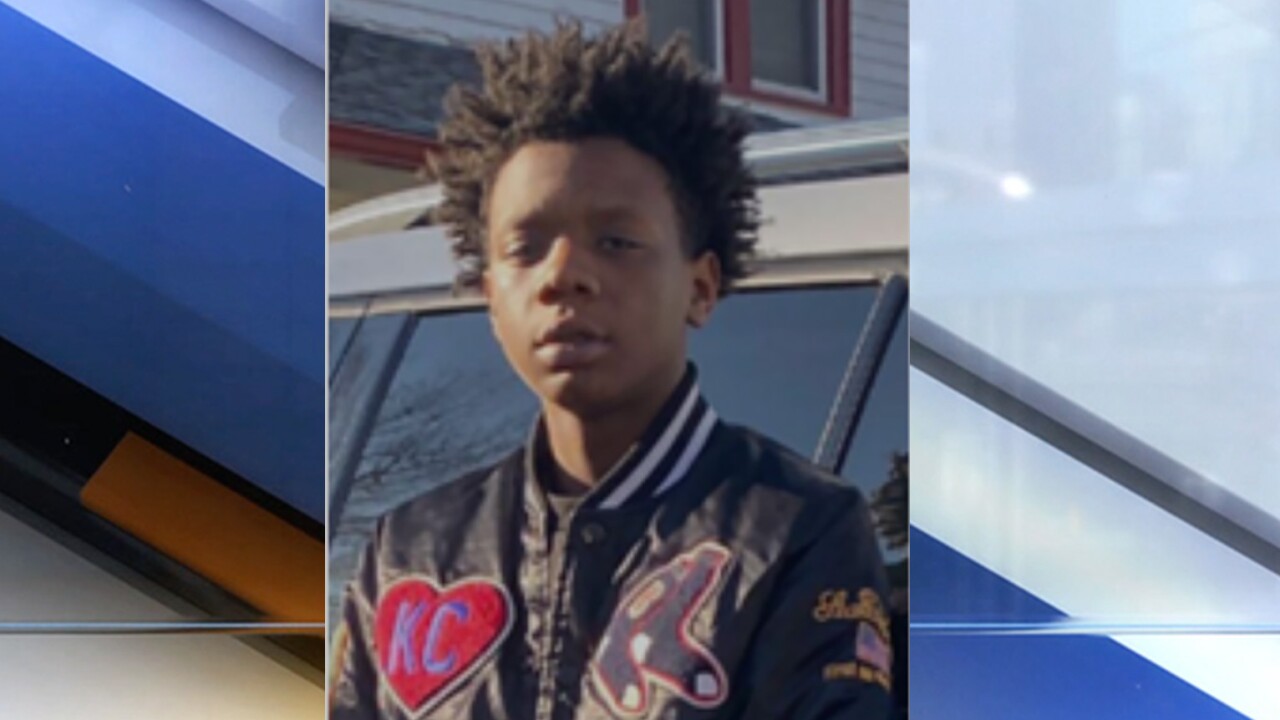 AKRON, Ohio — An 18-year-old wanted in connection to the death of Na’Kia Crawford turned himself in to authorities Tuesday morning, according to Akron police.

Jaion Bivins, 18, who was wanted for tampering with evidence and obstruction of justice, turned himself in just after midnight. He was issued a summons to appear in court and released.

Officials are still searching for 17-year-old Adarus Black, who is wanted for murder in connection with Crawford's death. A $5,000 reward is being offered for information leading to his arrest.

Crawford was shot to death while inside her vehicle with her grandmother at the intersection of E. North Street and N. Howard Street on the afternoon of June 14.