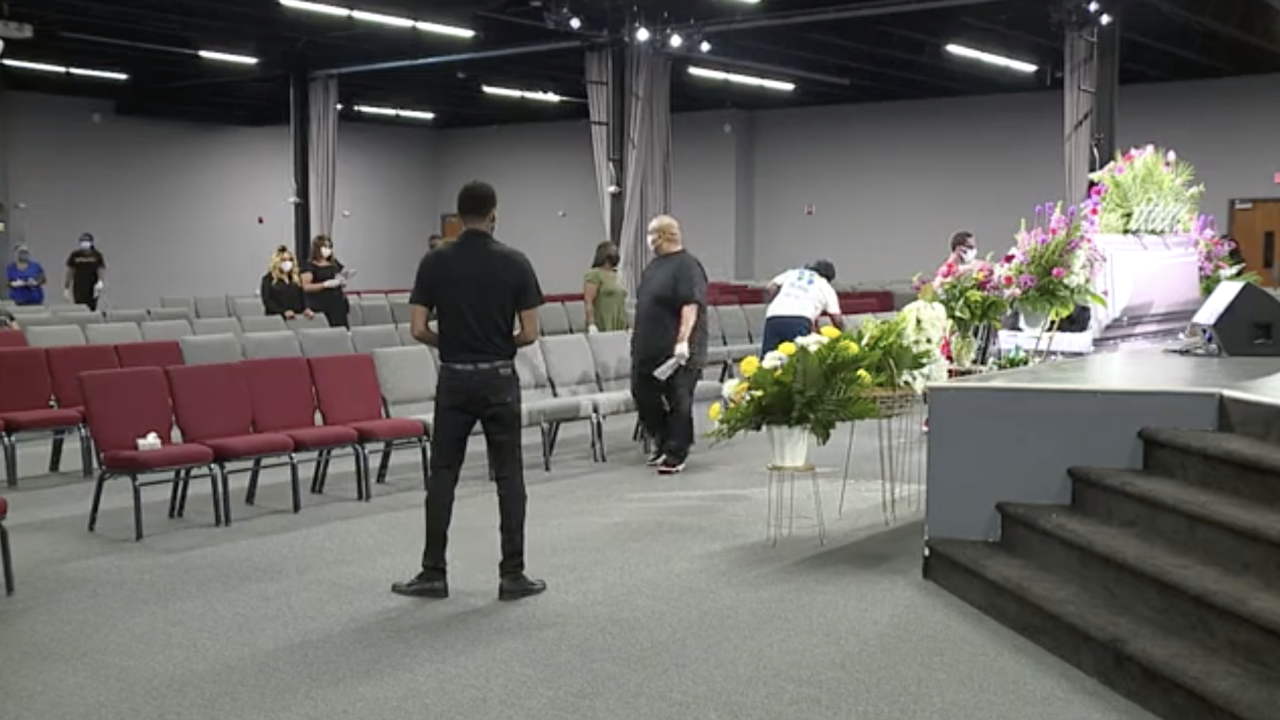 AKRON, Ohio — A public viewing will be held Thursday for 18-year-old Na’Kia Crawford, who was shot and killed inside a vehicle with her grandmother at an Akron intersection.

The public viewing will be held at The Word Church on Britain Road in Akron. The service will begin at 9 a.m.

Two of the three people wanted in connection to her death have turned themselves in. Only 17-year-old Adarus Black is still at-large, authorities say.