The changes are temporary to see if they should be installed permanently.

"It's kind of nerve-wracking because of how fast people go," said Sabrina Kim while out for a walk along Franklin Boulevard. "We'll just be walking down the street and people will go zipping right past you as if it's 45 [miles per hour.]" 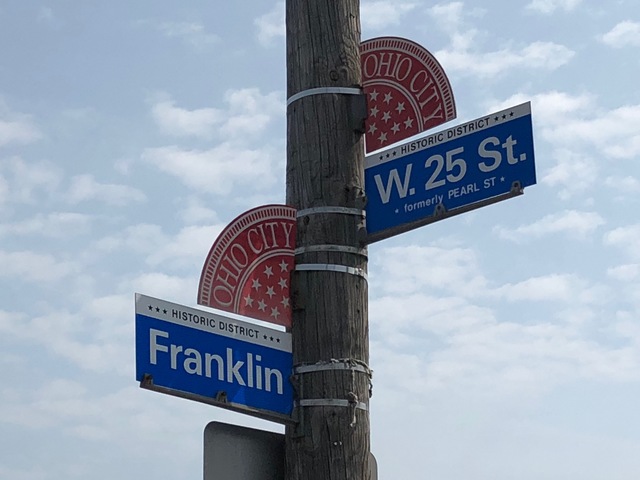 State law requires that the posted speed limit on Franklin Boulevard be at least 35 mph since it is more than two miles long. Since the limit can't be decreased, the city and community groups are coordinating to get some drivers off Franklin and on to streets better able to handle the traffic.

Between Tuesday, July 24 and Friday, August 10, the intersections where Franklin crosses West 85th Street, West 65th Street, and West 54th Street will all divert cars heading in certain directions off the boulevard completely. Bikes will still be allowed to pass through and continue in the bike lane on the road.

Planners said since the city is using existing equipment and personnel already on staff, the experiment won't cost the taxpayer anything.

You can have your questions about the traffic study answered at Q&A sessions at the corner of Franklin Boulevard and West 65th Street on:

You can take an online survey here and on paper at 6516 Detroit Avenue beginning August 6.