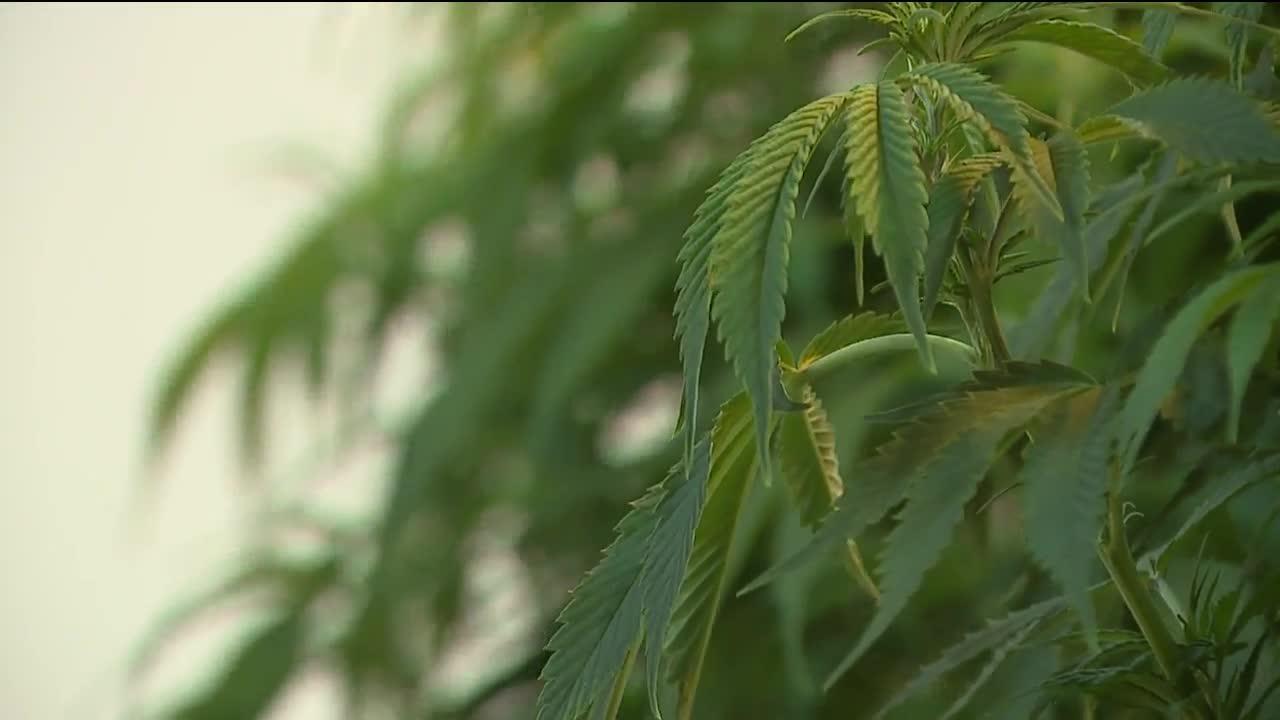 Medical marijuana purchases so far have made patients carry hundreds of dollars in cash, making them potential targets for criminals. So, some of Ohio's newest dispensaries are using Hypur to streamline the process and take cash out of the equation. 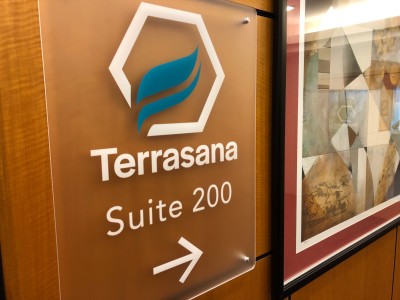 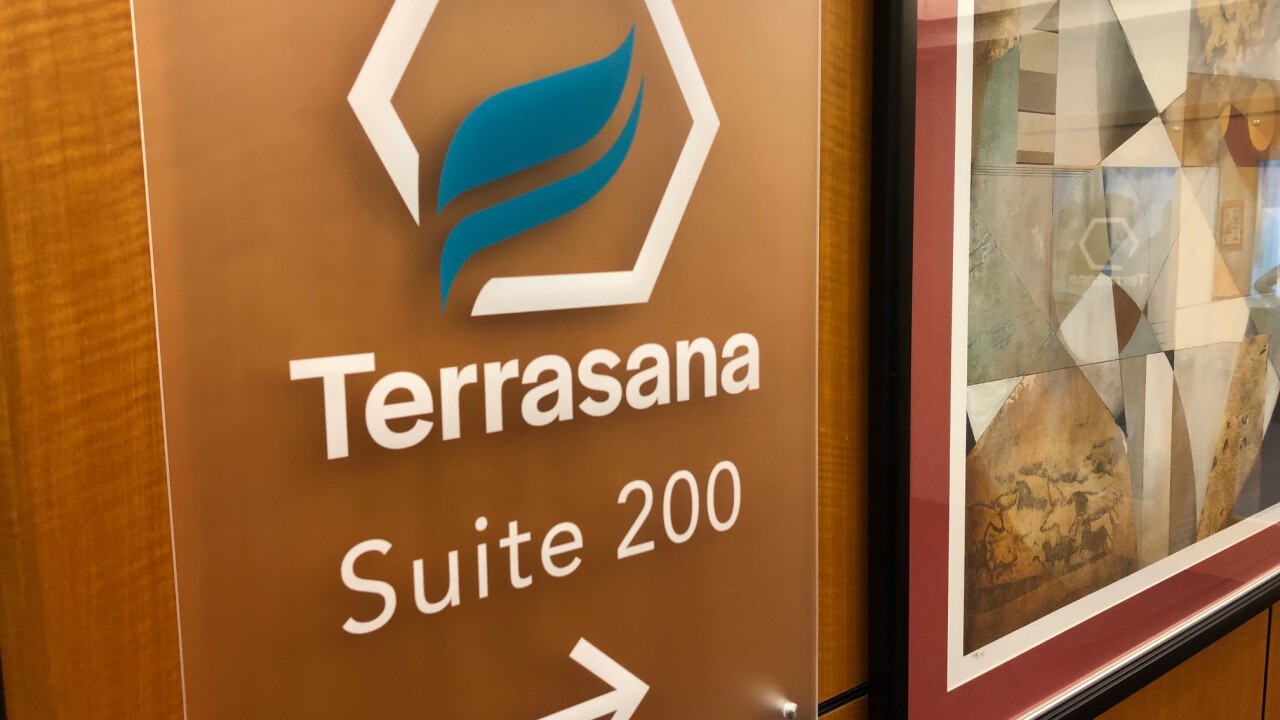 CLEVELAND — Medical marijuana purchases so far have made patients carry hundreds of dollars in cash, making them potential targets for criminals. So, some of Ohio's newest dispensaries are using Hypur to streamline the process and take cash out of the equation.

Long before Ohio's Medical Marijuana Patient Registry was open in Ohio, Amanda Candow was worried that she might be an easy target for criminals because of her multiple sclerosis.

"I walk with a walker, I have bad balance," said Candow. "You're going in with cash and you're coming out with marijuana."

Candow uses a walker to get around her home because her MS can make it difficult to walk.

That's why Terrasana is using the online payment app Hypur in its dispensaries, helping customers take cash out of the equation.

Hyper's website says it can be used in any industry, but is especially helpful to companies working with cannabis.

"Strictly from a security standpoint, it's safe for the patient," said Kedia. "They don't have to walk around carrying cash. For us, we don't have that cash burden to worry about, getting it to a bank."

It's also intended to make the payment process smoother. Patients can check in when they get to a dispensary, keep their account secure through a pin code, and get their receipt on their phone when the transaction is finished.

"I think until we have federal legalization, we won't see the big institutions step in," said Wurk CEO Keegan Peterson.

Wurk helps cannabis companies run because the traditional financial companies are staying away.

"I think a lot of FDIC-insured banks have been fearful that they would lose their insurance if they do start supporting the cannabis industry," said Peterson.

Kedia says it's a problem that isn't likely going to be cleared up soon.

Terrasana opened its first three locations at the end of March.

Recreational programs in other states and medical marijuana programs like Ohio's have been set up at the state level. Marijuana in any form and for any purpose is still illegal under federal law.

"That's the big bugabo about the financial industry," said Kedia. "I don't think they're going to touch this until there's some banking reform at the federal level."