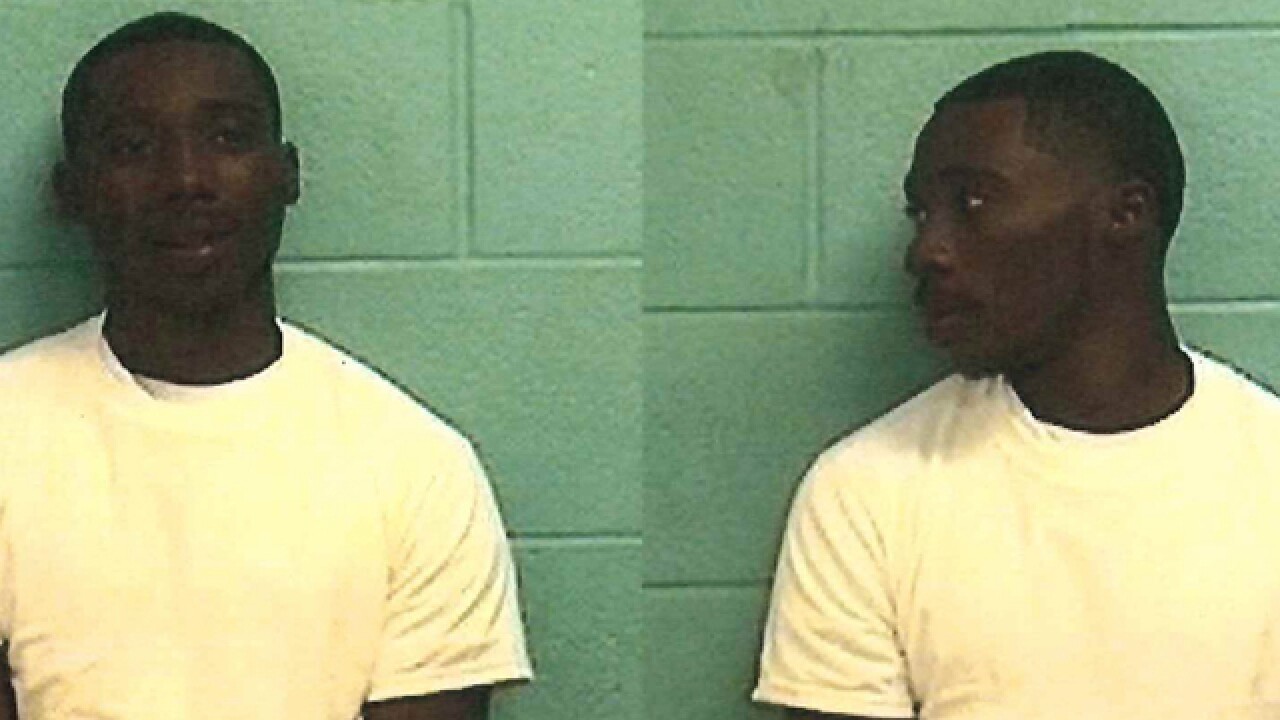 Davis was found on the second floor of a duplex in the 1800 block of East 34th Street in Lorain, police said. He attempted to evade arrest by crawling through a small hole in the attic over a vacant apartment in the duplex. Officers found Davis hiding inside a cabinet under the sink.

Following the threats, Elyria High School was placed on a lockdown for over an hour until police and officials deemed that students and faculty were safe.

Following Davis’ arrest, he confessed to the charges and told detectives that he made the threats because he was mad at his girlfriend, who attended Elyria High School.

Davis is being held without bond and will appear in court on Friday.