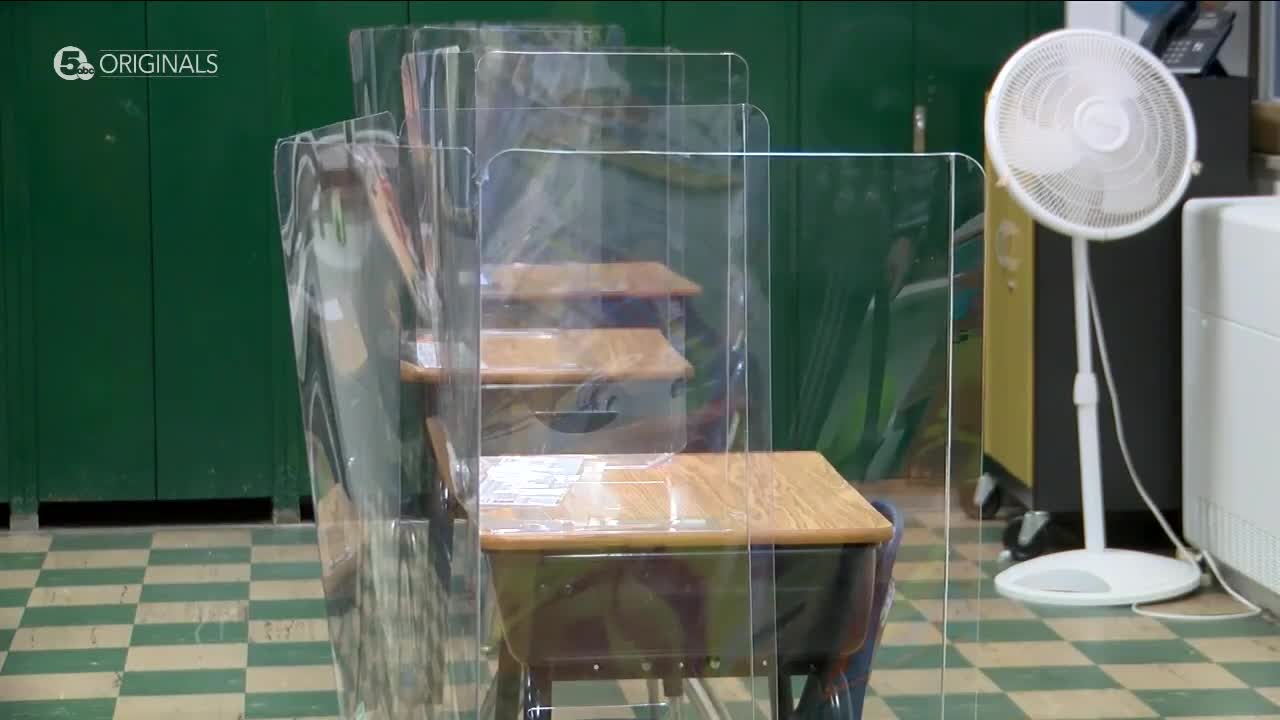 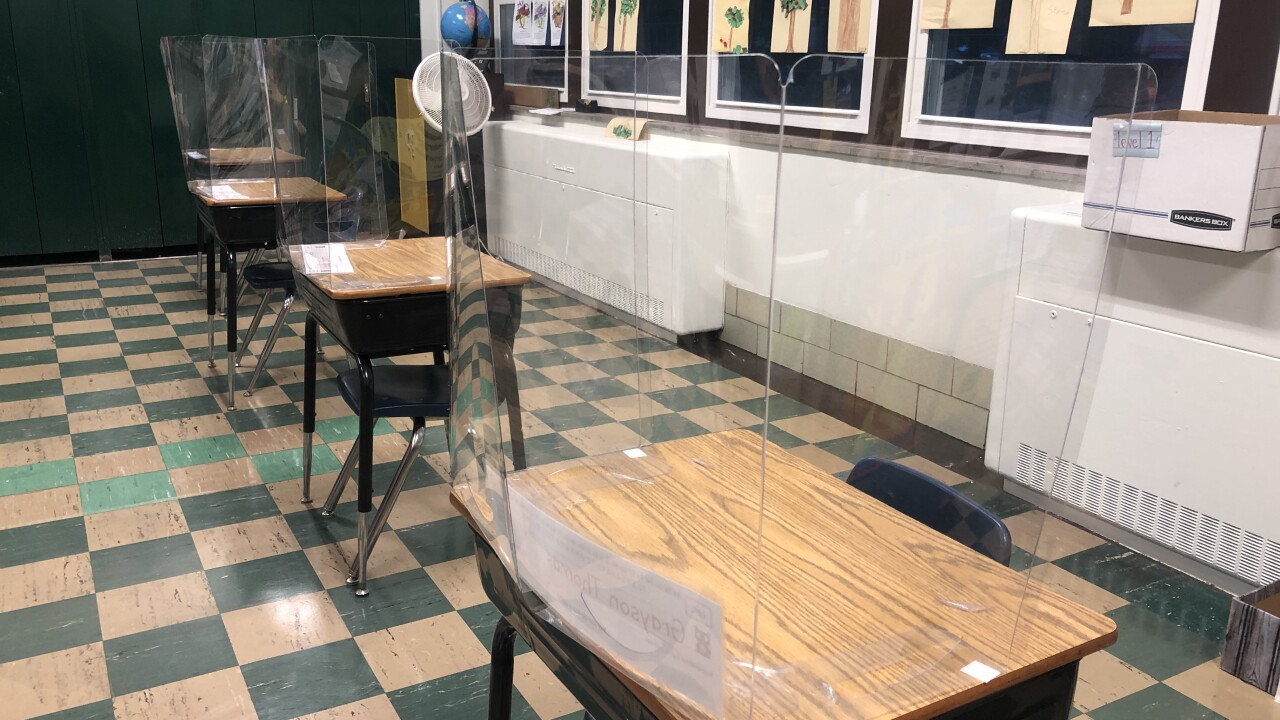 SHAKER HEIGHTS, Ohio — Many people missed some of the first signs that the 2020 school year might be even more abnormal than we already suspected.

As public districts worked through online learning plans and hybrid models, many of Northeast Ohio’s private institutions were figuring out how to welcome students back to campus while keeping them safe.

“We actually tripled the number of parents and student visits over those months,” said Pinkerton, noting that some of those visits were virtual and some were socially-distanced and in-person.

Through the first few weeks of school, Looney and Pinkerton say both schools have only about 10% of its student body taking classes exclusively at home full-time.

The Enrollment Management Association helps 1,300 private schools across the United States and in some parts of Canada streamline their application process with a common application.

Enrollment Management Association Executive Director & Chief Executive Officer Heather Hoerle tells News 5 interest in the private schools they work with spiked over the summer all across the nation. Hoerle says 36% of schools are above their enrollment targets while keeping students and staff safe. An additional 27% have already hit enrollment targets for the current school year.

“How does a kindergartener learn in front of a computer,” asked David Lum, talking about his family’s decision to send their students to private school.

He and Tendai Mukeredzi shared the same concern as parents with partners who also work from home that coordinating their student’s learning would be incredibly challenging while they continue with their professional obligations.

“That at-home, e-learning exception was not going to work out in my household,” said Mukeredzi.”

“We got the experience of Hathaway Brown and Shaker [Heights City School District] in a pandemic and it was partially that comparison that informed what we wanted to do going forward,” said Shaker parent Dan Ratner.

Ratner’s 7-year-old daughter is joining her 11-year old sister at Hathaway Brown this school year, leaving the Shaker Heights district. Ratner says it was partially because Hathaway Brown offers in-person learning options but also because HB’s transition online at the end of the last school year was so fluid.

“It was more that I was blown away by Hathaway Brown,” said Ratner.

“The story of our overall enrollment historically is that it declines for decades,” said Superintendent of Schools for the Catholic Diocese of Cleveland Dr. Frank O’Linn.

O’Linn says increased demand for in-person lessons is visible in some communities but across the entire Diocese, he says some increases have been at least partially offset by families who leave the Catholic schools because they were hit hard by the coronavirus’ economic effects and can’t afford tuition anymore.

But two Diocese schools that were once struggling with enrollment are seeing drastic increases. Those schools are now run by nonprofit management corporation Partnership Schools.

“There has been a surge in enrollment,” said Partnership Schools Enrollment and Recruitment Coordinator Portia Gadson.

She says part of that increase is due to additional investments Partnership Schools made to the buildings, new conversations with families to convince them to enroll, and parents sharing their experience with other parents.

But, just since the 2020 school year has started, families in other districts are noticing the parades of masked students filing into the buildings each day.

“We had parents that drove by our schools and saw students standing outside and said, ‘Wait, there are students there,’ and brought their students,” said Gadson.

He says he moved back to Shaker Heights from New York City because he wanted to be back in Northeast Ohio and is conflicted about enrolling his students in private school.

“We feel like we’re Shaker parents who happen to have two kids at Hathaway Brown,” said Ratner.

Local districts could potentially lose some funding in future fiscal years if enrollment drops and remains at those lower levels. Public districts that answered News 5’s inquiries about changing enrollment as a result of the pandemic say they aren’t seeing significant decreases.

Still, Ratner says as someone who believes in public education and supporting his community, he’s going to do everything he can to boost up the local public schools even if his daughters don’t attend them.

“There are many ways to support Shaker even if your kids aren’t there,” said Ratner. “But I do think the main way is you have to listen to the people who are there and that’s what I’m prepared to do.”