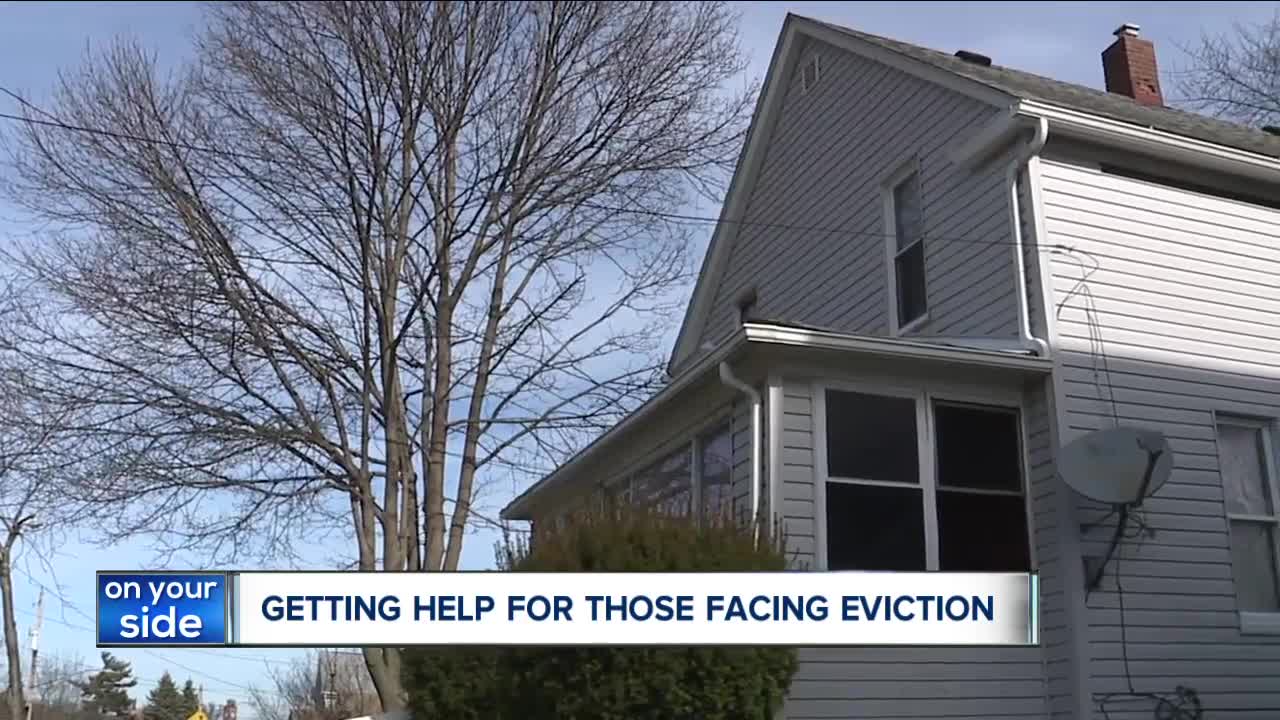 Kimberly Goff rented a home on Hart Street in Akron for nearly three years, but last March-- while five months pregnant with her second child-- she gave her landlord 30 days notice that she planned to move out. 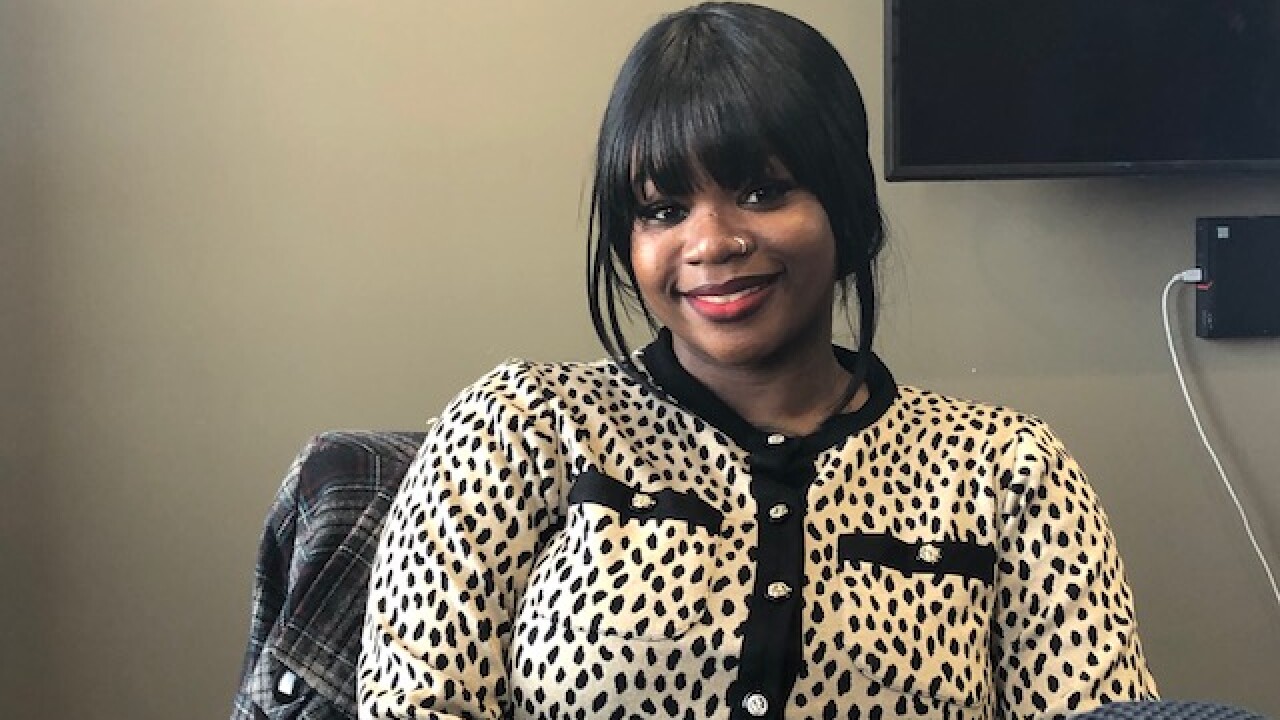 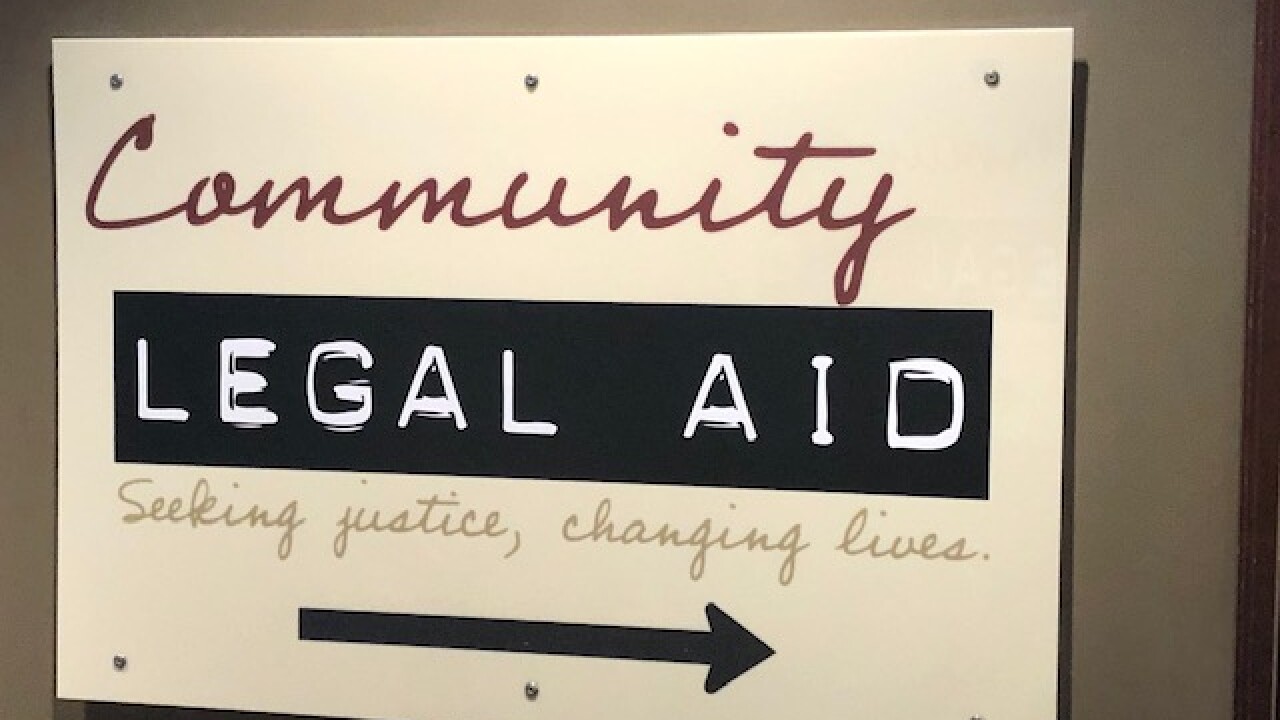 AKRON, Ohio — Kimberly Goff rented a home on Hart Street in Akron for nearly three years, but last March-- while five months pregnant with her second child-- she gave her landlord 30 days notice that she planned to move out.

"I explained to my landlord I wanted to be closer to my family," said Goff, who has relatives in Cleveland.

Goff, 32, said she was stunned a few weeks later when she received an eviction notice.

"I gave him notice, so I was like, what are you doing here? I already told you that I was leaving. There's no need to file an eviction," Goff said.

Goff, a single mom, knew an eviction on her record could make it much more difficult to rent a different home.

"If I do have to rent somewhere else, that doesn't look good," she said.

"An eviction was placed against her for money that she did not owe," Petrovich said.

News 5 reached out to the landlord about the case. He referred all comments to his attorney. His lawyer told News 5 the eviction was filed because the landlord claimed Goff was behind $600 in rent, a claim she said was false. Regardless, the first cause of the eviction filing, which dealt with whether the tenant could remain in the home, was dismissed because Goff left the premises.

"We were just able to help Ms. Goff get the eviction dismissed," Petrovich said.

In addition, Goff prevailed in the second cause of the eviction filing, which dealt with monetary damages. In a counterclaim, Goff asked for security and water deposit money back.

A few months ago, a judge ruled in her favor and ordered a property management company to pay her $1,500.

However, Goff is yet to receive her money. She is continuing to take various court actions in an effort to receive the payment.

"It's still ongoing and I'm not going to give up. I'm going to keep going," she said.

Last year, the Legal Aid office in Akron had 751 requests for assistance with evictions or rental housing problems.

Petrovich said helping those who qualify is crucial, especially in light of a scathing report from Eviction Lab that shows Akron has the highest eviction-- per capita-- in Ohio and has the 24th highest eviction rate in the country. The data reveals Akron averages nearly seven evictions per day.

"They (people facing eviction) should contact us if they receive a three-day notice from their landlord, or a 30-day notice asking them to move. If you come to us early on, there's a lot more we can do than after the fact," Petrovich said.

An "Eviction Task force", made up of city, county and non-profit leaders has been formed and is looking for possible solutions to the eviction struggle.

In addition, judges at Akron Municipal court are considering rule changes, including rule 39, which would give judges discretion to seal eviction records three years after a judgment as long as tenants don't have any other court action taken against them during that time.

"Further discussion and voting regarding the proposed amendments to our local rules will take place within the next six weeks. All six Akron Municipal Court judges will be participating," said Nicole Hagy, a spokesperson for the court.

With the spotlight on Akron's high eviction rate, Goff said she wanted to share her story to let others know-- especially single mothers-- that there is help available for those who face the threat of eviction.

"Do not give up," she said. "Exercise your resources and your rights as a tenant are valid as well."

This story is part of “Home in Akron,” a special content series being produced by the Akron Media Collaborative based on community feedback from a series of town hall meetings across Akron. We're exploring the complex issues confronting Akron’s housing and rental markets and its impact on citizens and the city’s goal of growing its population. The collaborative includes journalists working together from the Akron Beacon Journal, The Devil Strip, WKSU, Your Voice Ohio, News 5 Cleveland and Reveal – Center for Investigative Reporting. Additional community meetings are being planned for this spring. Have an idea for a story? Email us: InvestigatorTips@wews.com.