'Aisha's Law,' a bill to protect domestic violence victims, passes in the House, moves onto Senate 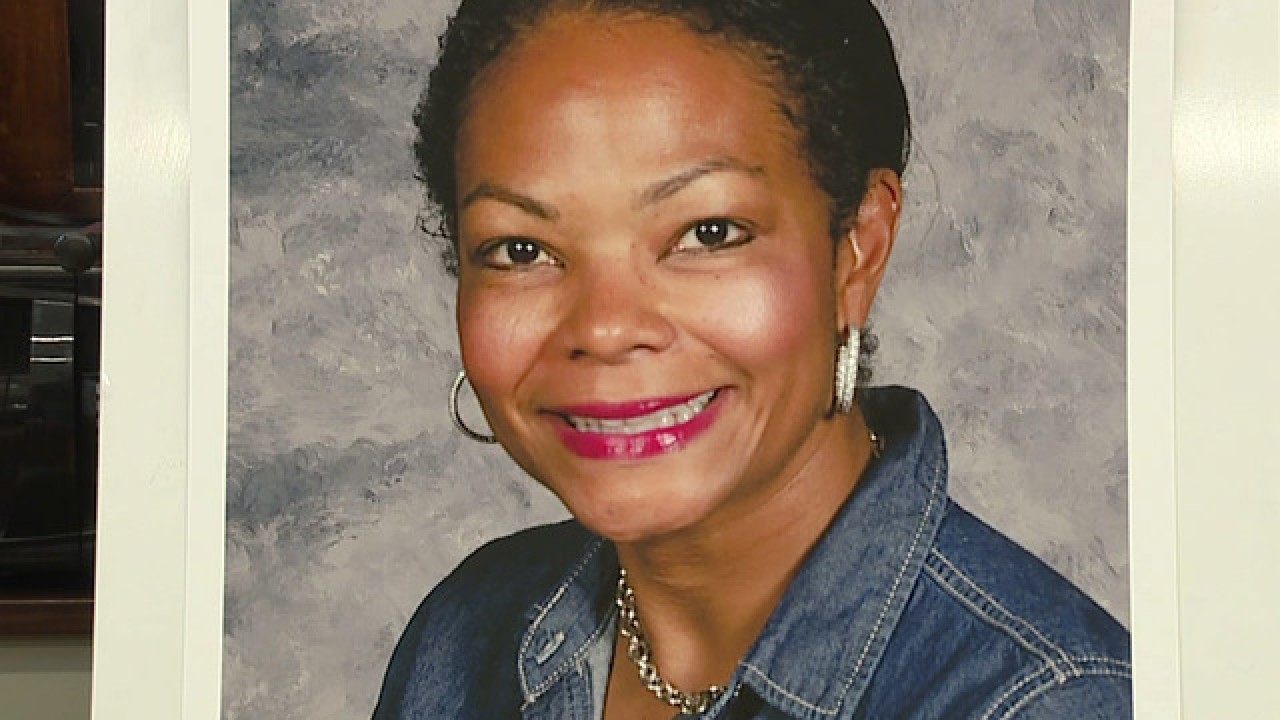 Following the horrifying death of beloved Shaker Heights school teacher Aisha Fraser, whose ex-husband pleaded guilty to her death, a new law, named in her honor to protect domestic violence victims, has passed the Ohio House of Representatives. 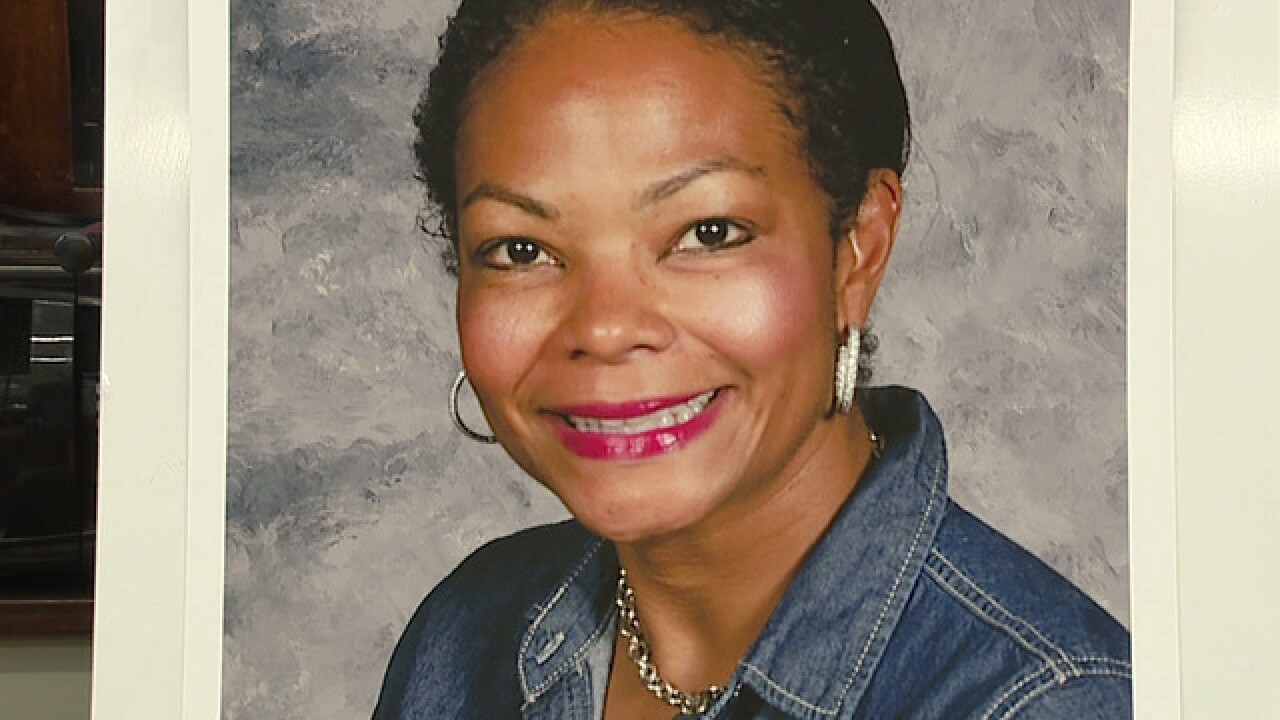 “Aisha’s Law,” is a bill aimed at helping to protect domestic violence victims from further violence in high-risk situations.

Fraser was stabbed to death multiple times when she dropped off her daughters at a Chagrin Boulevard home in November 2018.

Mason, a former Cuyahoga County judge, was taken into custody for the stabbing and later charged in her death.

Aisha’s Law would forbid domestic violence offenders who have previously been convicted from pleading down to lesser charges. Additionally, the legislation would make strangulation a felony.

Lawmakers in the Ohio House passed the bill on Tuesday.

"The passage of House Bill 3 makes all Ohioans safer,” Rep. Kent Smith said. “It is my hope that this legislation better protects victims and reduces domestic violence across Ohio. In a 2017 report, the CDC found homicide as one of the leading causes of death for women aged 44 years and younger--and over half of those deaths were in connection to intimate partner violence. This bill would put fewer law enforcement officers in danger and would mean fewer children would bear witness to these crimes. I applaud Rep. Boyd for her tireless work and I am proud to join her in co-sponsoring Aisha’s Law.”

The bill now moves on to the Senate.