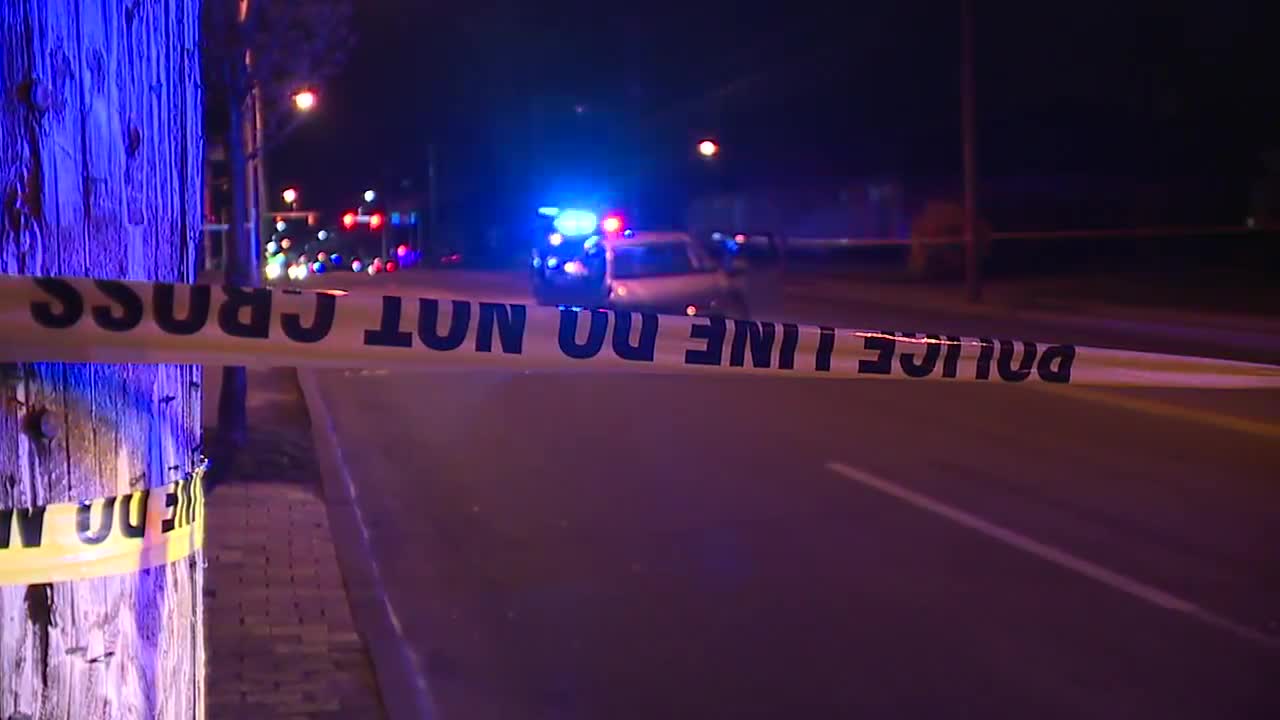 Several people, including a 16-year-old, were injured in multiple shootings that happened Monday evening in Akron. 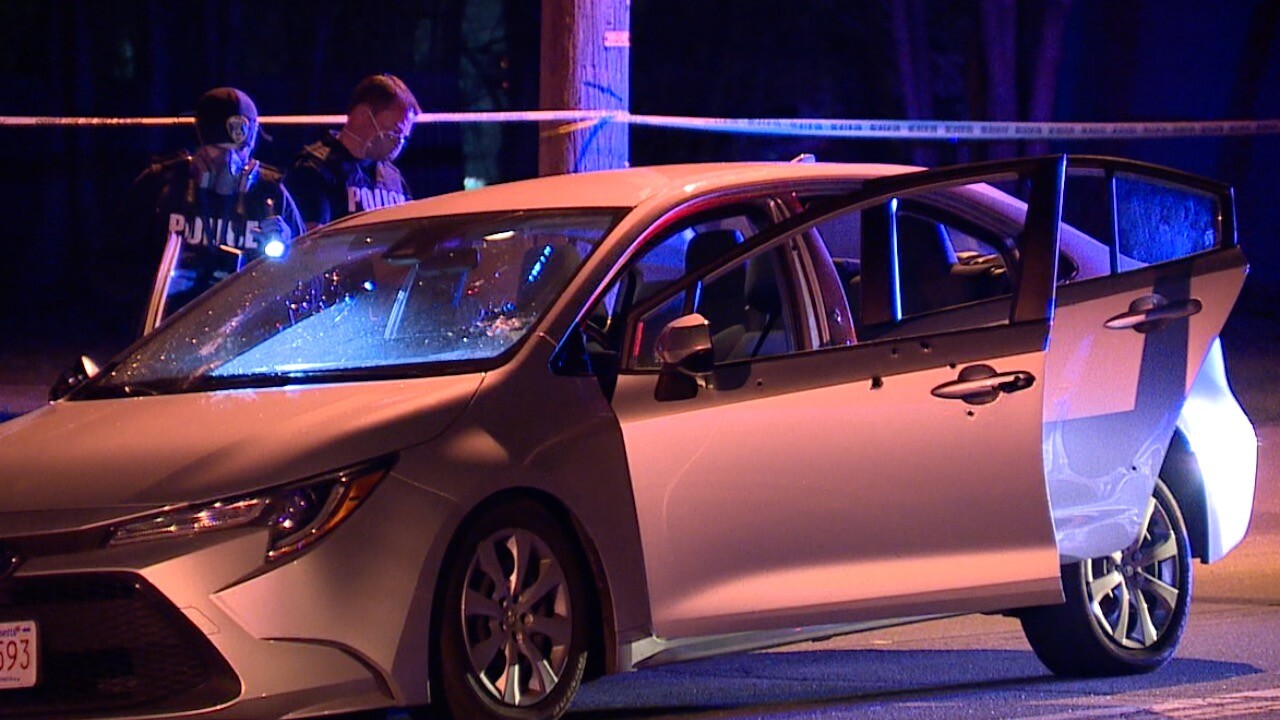 AKRON, Ohio — Several people, including a 16-year-old, were injured in multiple shootings that happened Monday evening in Akron.

According to police, the first shooting happened around 7:30 p.m. near the 800 block of Mercer Avenue.

Witnesses at the scene reported that an unknown person fired shots during an “altercation.” Two homes were hit by the gunfire, but no injuries were reported by residents. Around the time police were investigating the scene, a 41-year-old man with a gunshot wound was dropped off at Cleveland Clinic Akron General Medical Center, authorities said.

The next shooting happened around 9:30 p.m. near Copley Road and East Avenue. According to police, officers on scene found a silver Ford Fusion with bullet holes in it. A 26-year-old man was found with a gunshot wound to his abdomen. He was transported to a nearby hospital for treatment. Authorities said his injuries are not believed to be life-threatening. Three other individuals sustained minor injuries from shattered glass.

Around that time, two 18-year-old men showed up at a nearby hospital with gunshot wounds. Police said their injuries were not life-threatening.

A preliminary investigation of that incident indicates that the individuals inside the Ford were in a shootout with people in another vehicle.

Around 11:30 p.m., officers responded to Cleveland Clinic Akron General Medical Center after a 16-year-old boy arrived with a gunshot wound to the leg. The boy told officers that he was in a car with four other people driving near Lawton Street and Mercer Avenue when someone near the intersection shot at the car and hit him in the leg, authorities said.

A home in the 800 block of Mercer was hit by gunfire, but authorities said that no one was injured. Police also recovered shell casings in the 1000 block of Lawton Avenue.

No arrests have been made. Police said they are working to determine if the shootings are somehow connected.