2 people struck by gunfire while inside Canton home 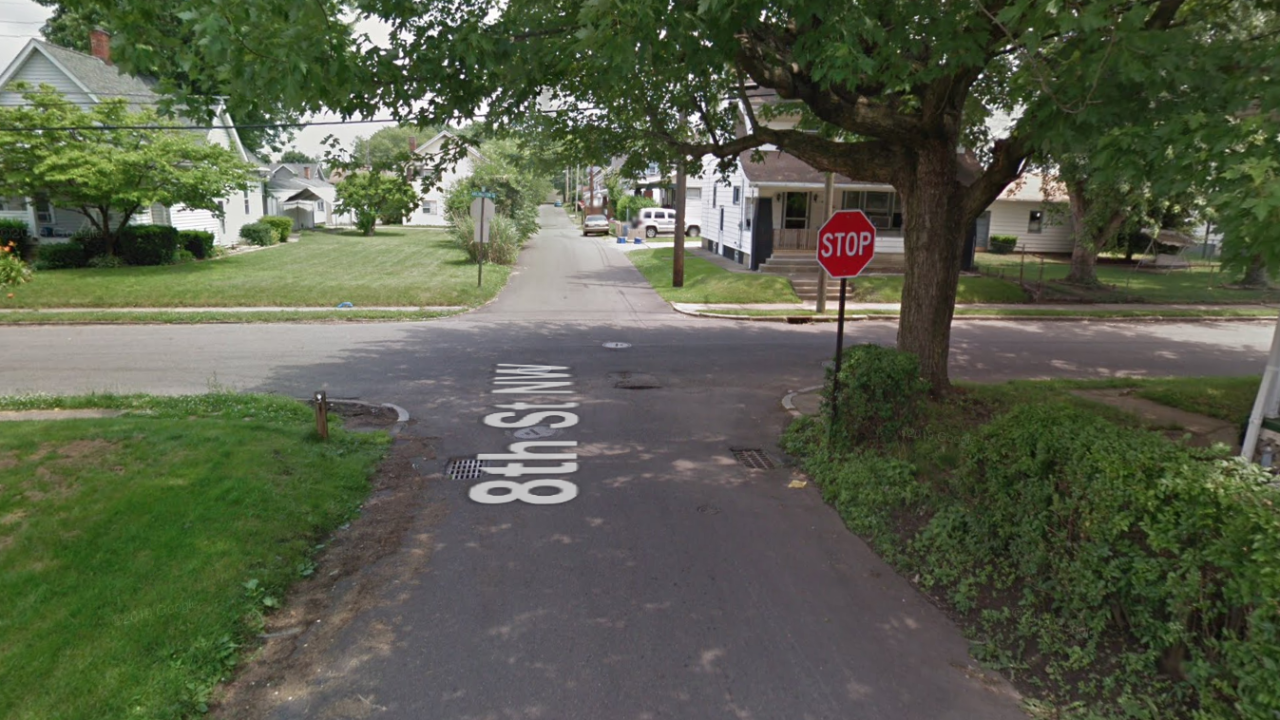 Photo courtesy of Google Maps.
Area of the 2400 block of 8th Street NW in Canton.

CANTON, Ohio — Two people were shot while inside a Canton home on Saturday, according to Canton police.

Canton officers responded at around 3:30 a.m. to the 2400 block of 8th Street NW to investigate a report of a shooting. Officers arrived at a home where two victims said they were struck multiple times by gunfire.

Investigators said that an unknown person, or possibly persons, shot through a front window, striking the two victims who were inside.

Both people were transported to area hospitals by the Canton Fire Department.

Anyone with information is asked to contact the Canton Police Detective Bureau at 330-489-3144.