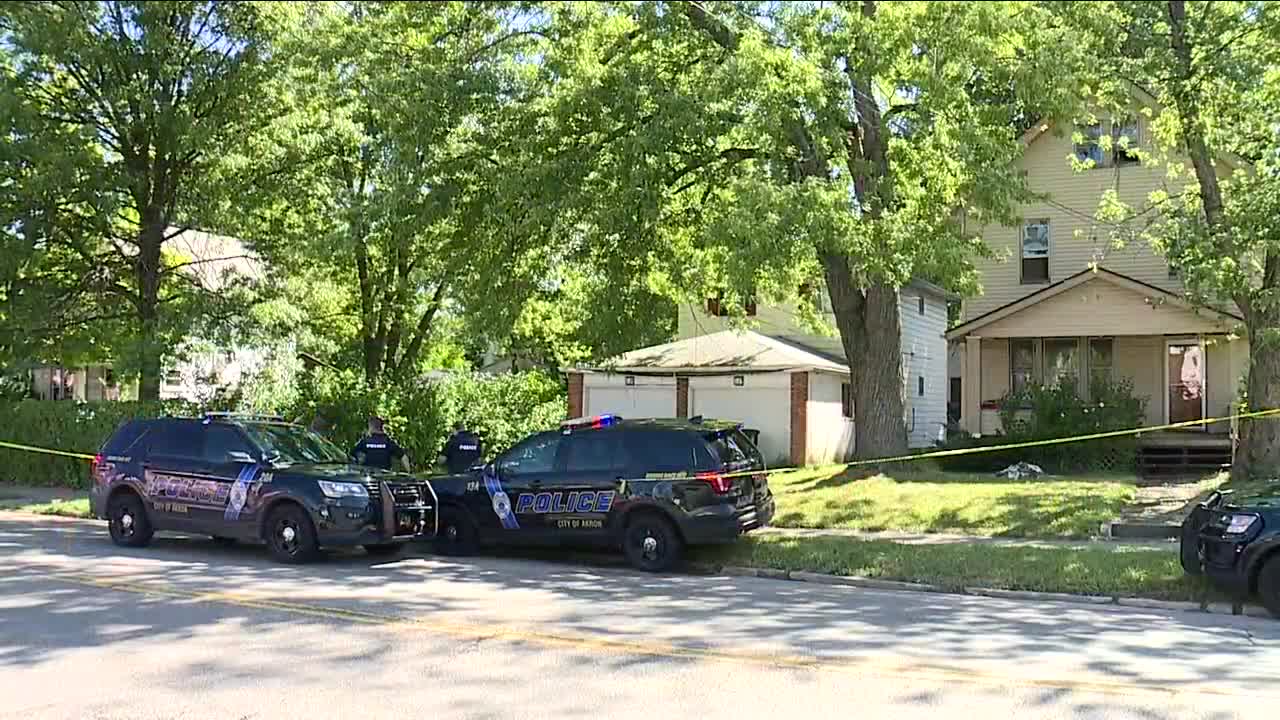 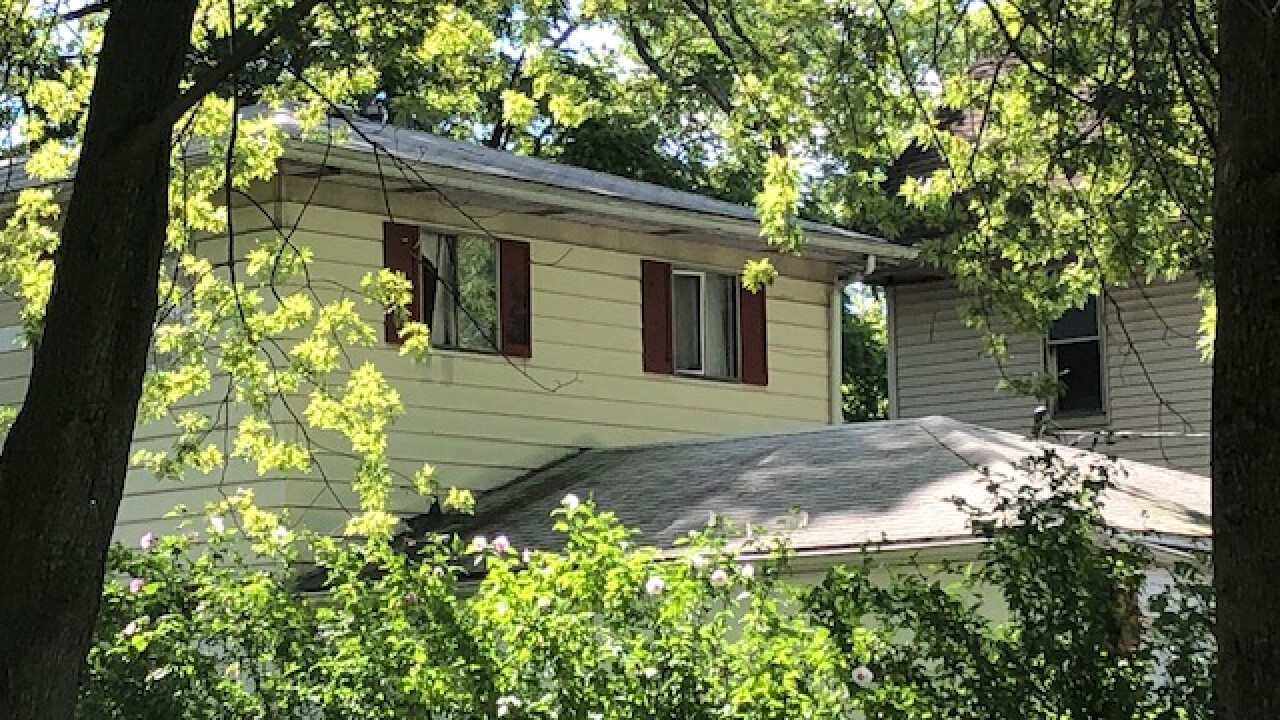 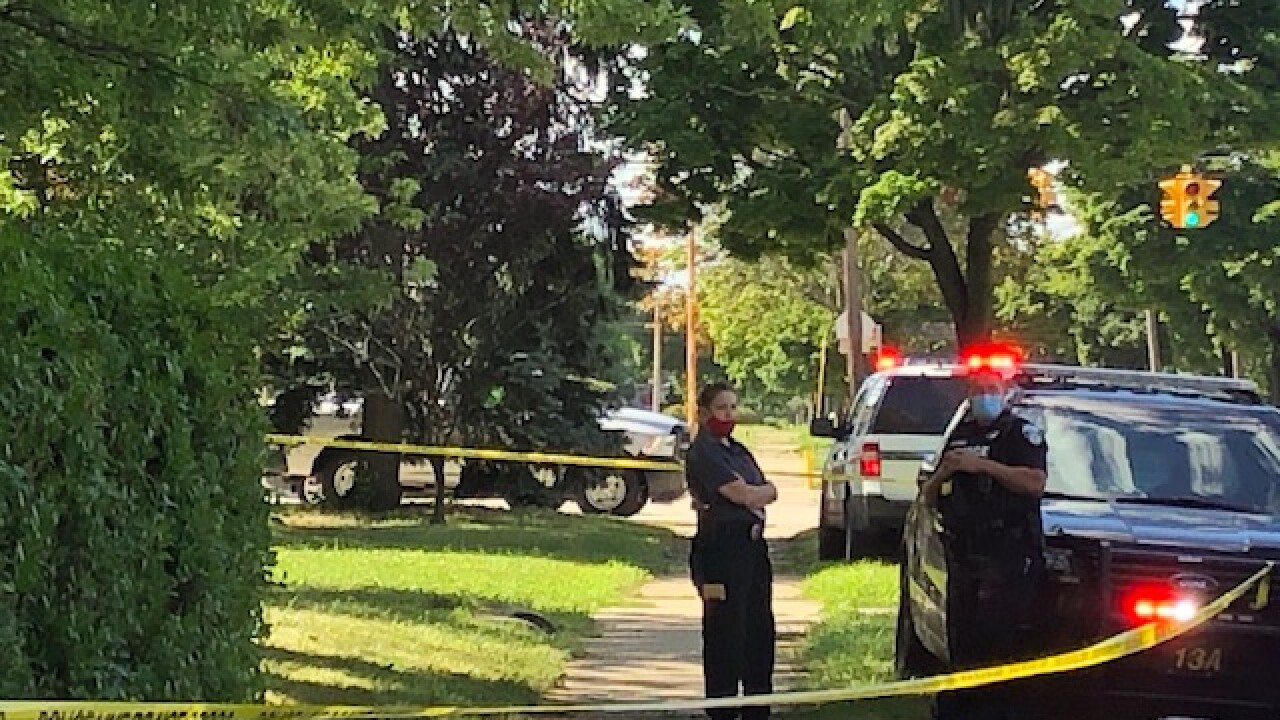 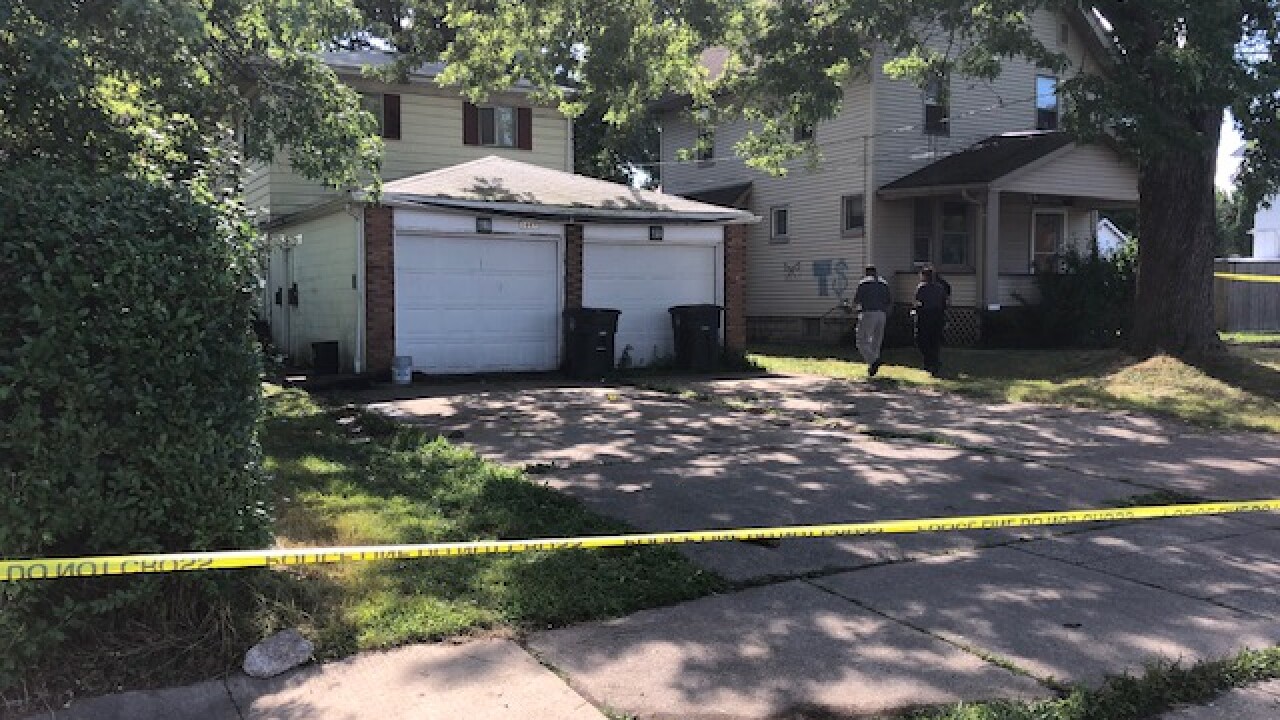 AKRON, Ohio — The Akron Police Department is investigating a double homicide after a man and a woman were found shot inside a burning home Tuesday morning.

Around 6 a.m., firefighters responded to the 1000 block of Brown Street after 911 callers reported the back of the house was on fire.

After the flames were knocked down, firefighters found two bodies on the first floor and notified the Akron Police Department.

The victims were identified as Justin Walker, 34, of Akron, and Melinda Pointer, 47, of Akron. Both were shot in the head and torso, according to the Summit County Medical Examiner.

Police do not have any suspects and are canvassing the neighborhood looking for possible witnesses or surveillance video.

Anyone with information is asked to contact the Akron Police Department Detective Bureau at 330-375-2490.