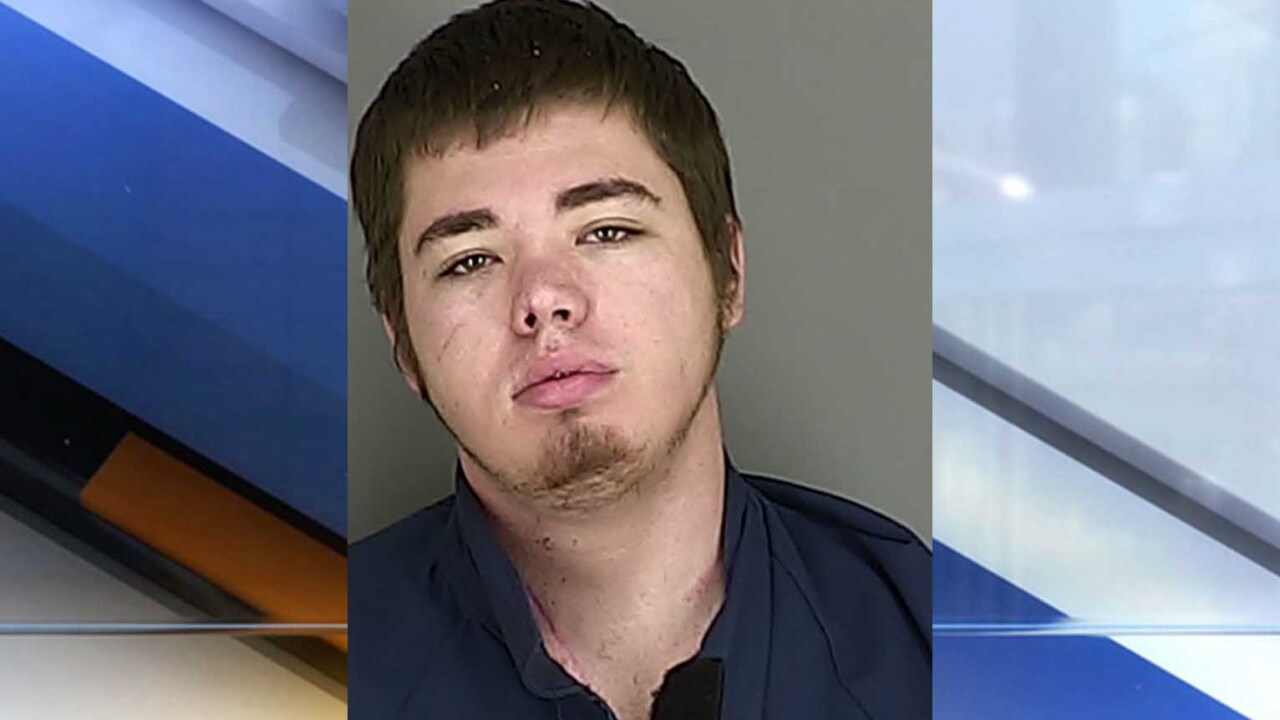 AKRON, Ohio — A 20-year-old Youngstown man was sentenced to 10 years in prison on Friday for causing a crash that killed a 53-year-old woman in December 2018.

On May 16, Timothy Goforth, 20, of Youngstown pleaded guilty to aggravated vehicular homicide, failure to comply, failure to stop after an accident and receiving stolen property, all felony charges.

“Stacey McGinnis was a loving mother, daughter, sister, and aunt. Her death will be felt by not only her family but the entire community,” said Prosecutor Sherri Walsh in a news release. “Mr. Goforth had no regard for life when he fled from police and sped through Akron’s streets at more than twice the speed limit. I’m pleased to know our community is safer with Mr. Goforth in prison.”

His charges stem from a fatal crash on Dec. 10, 2018. Akron police attempted to pull over a stolen car driven by Goforth after he ran a red light.

After police called off the chase, Goforth continued to drive through Akron, running several stop signs before he crashed into another vehicle at the intersection of Slosson Street and Packard Drive. Inside the vehicle was 53-year-old Stacy McGinnis.

According to her family, McGinnis worked at Akron Children's Hospital and was a cheerleading coach for a pee-wee league.

Goforth will need to serve eight years in prison before he is eligible for early release, according to prosecutors.

RELATED: Woman killed after stolen vehicle fleeing from police crashes into her car in Akron