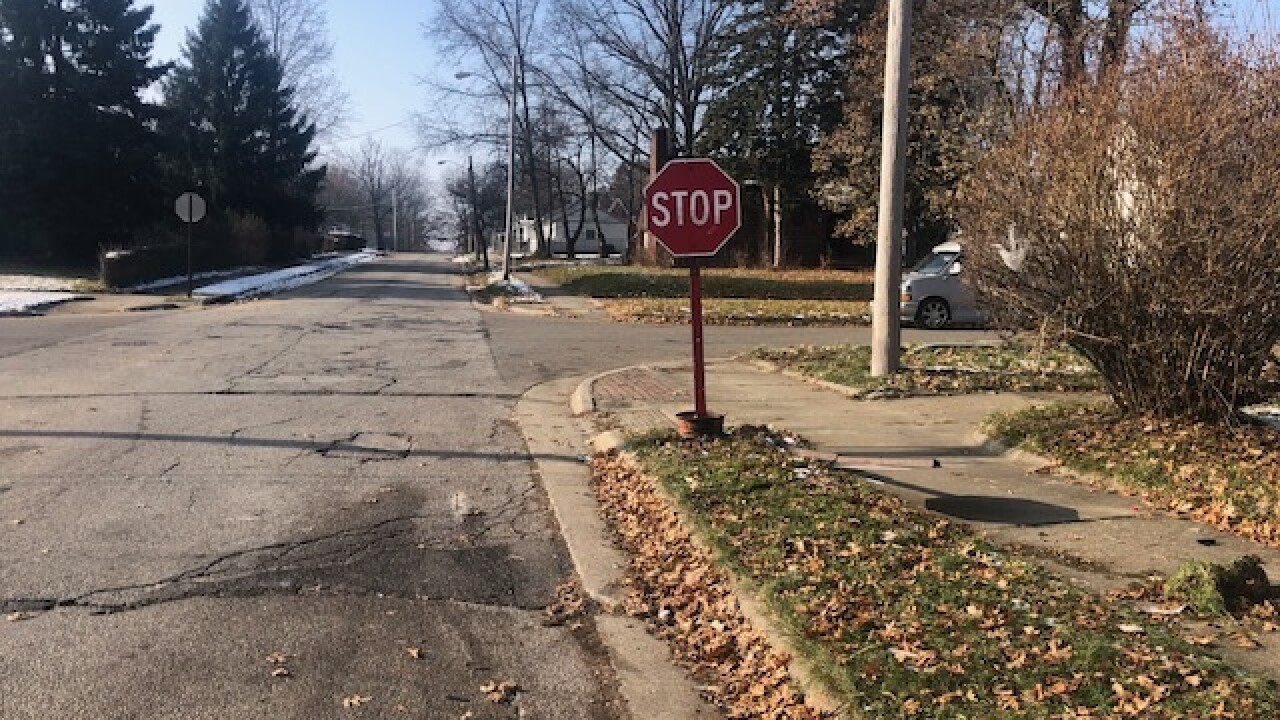 Copyright 2018 Scripps Media, Inc. All rights reserved. This material may not be published, broadcast, rewritten, or redistributed.
Bob Jones
<p>Slosson Street and Packard Drive where a woman was killed by a driver fleeing from police in a stolen vehicle.</p> 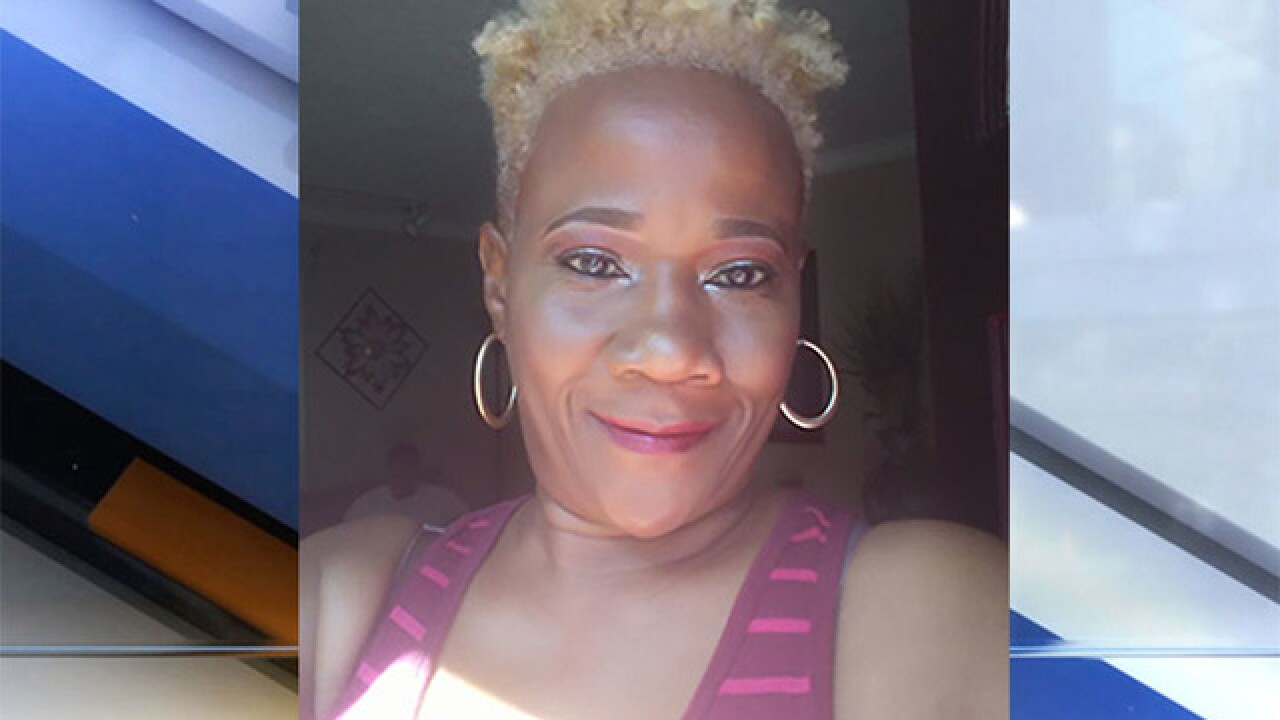 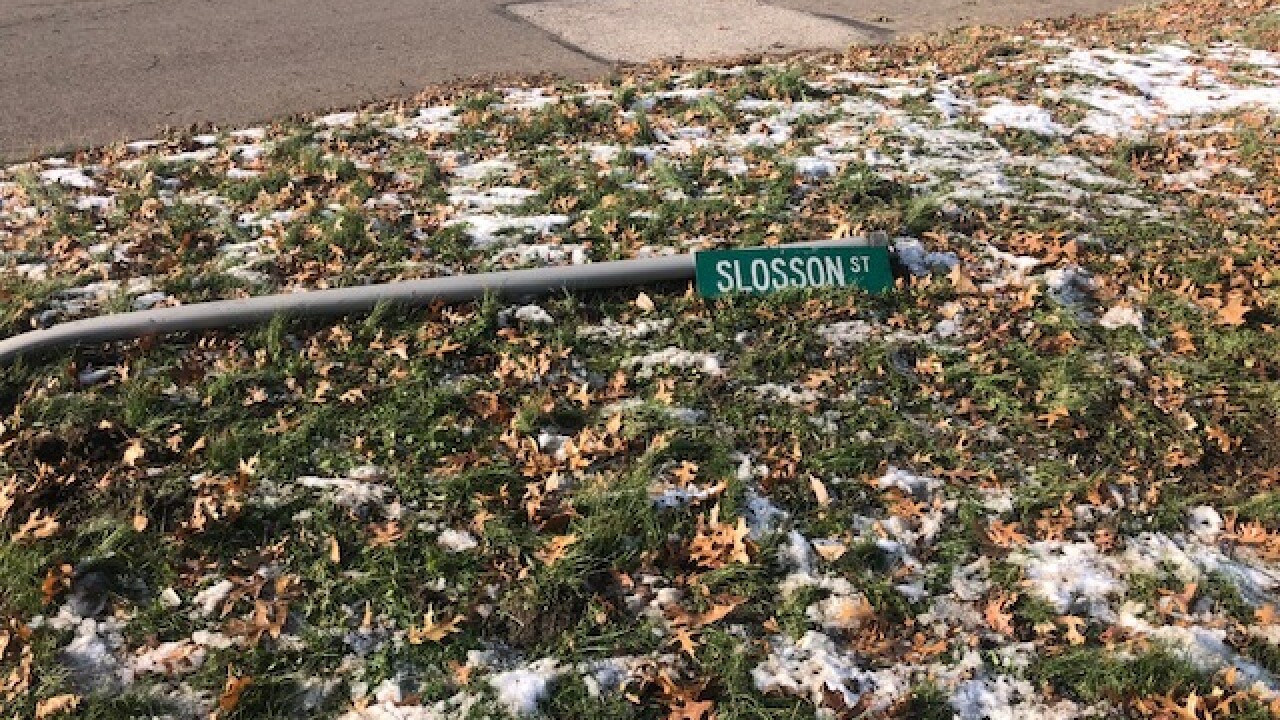 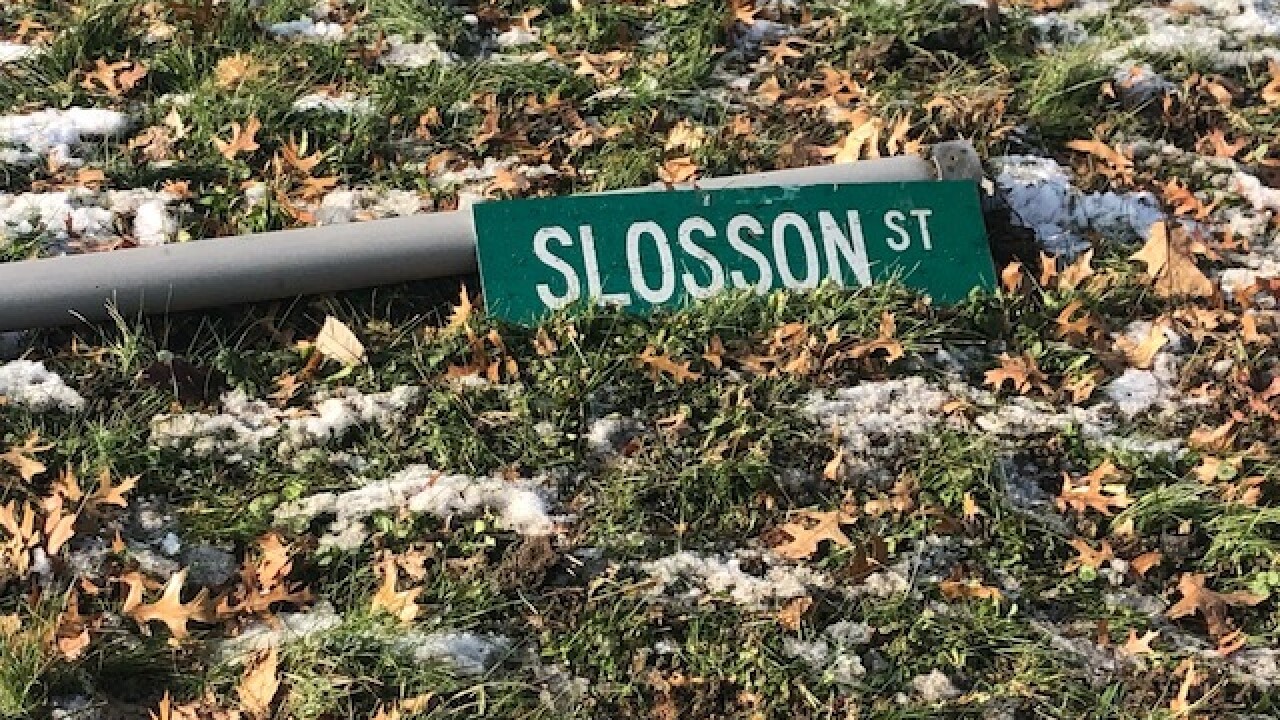 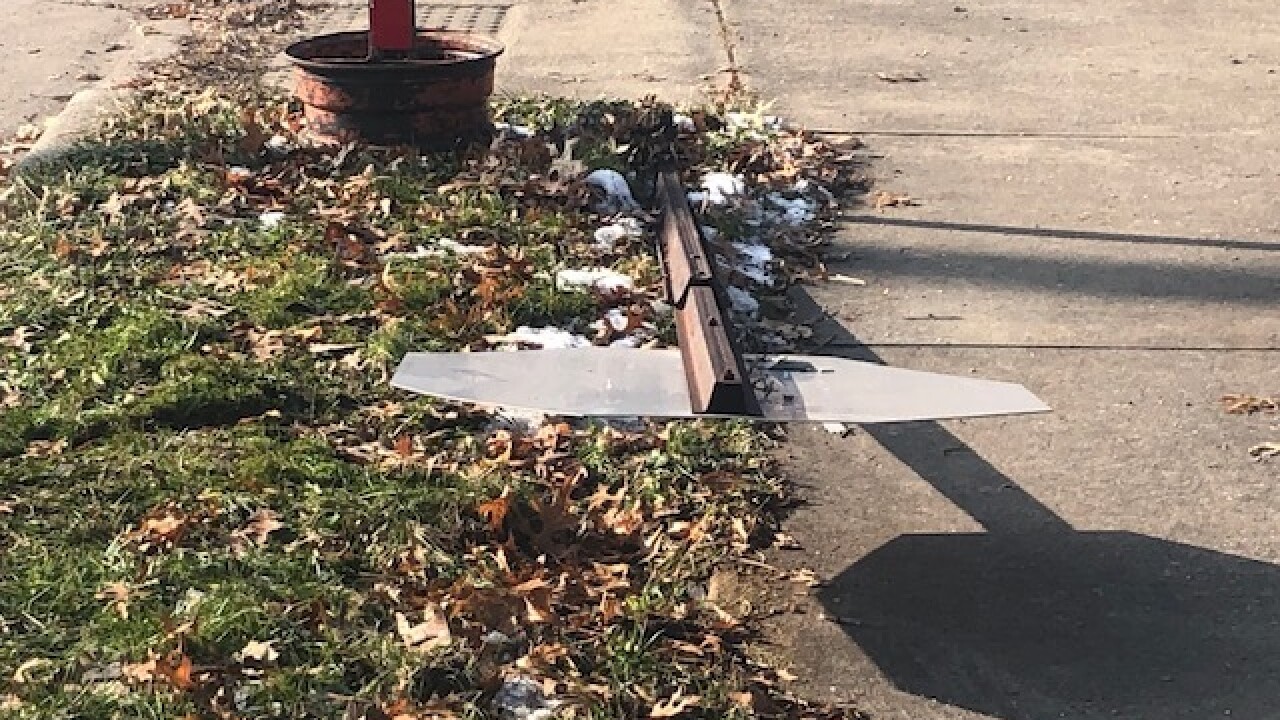 A woman has died Tuesday morning after she was hit by a car fleeing from a traffic stop in Akron Monday night, according to the Summit County Medical Examiner's Office.

It happened at 7 p.m. Monday night when police initiated a pursuit of a stolen vehicle on Hawkins Avenue.

Police called off the pursuit because the stolen vehicle reached too high of a speed, according to the medical examiner.

A woman, 53-year-old Stacey McGinnis, was driving northbound on Packard Drive when the stolen Saturn Ion was going east on Slosson Street. The driver of the stolen vehicle ran a stop sign and crashed into McGinnis' car, the medical examiner said.

McGinnis was taken to Cleveland Clinic Akron General where she died at 5:05 a.m. Tuesday.

According to her family, McGinnis worked at Akron Children's Hospital and was a cheerleading coach for a pee-wee league.

The driver fled the scene. It's unclear at this time if the driver fled on foot or in the vehicle, according to the medical examiner's office.

No further information on the suspect was given at this time.