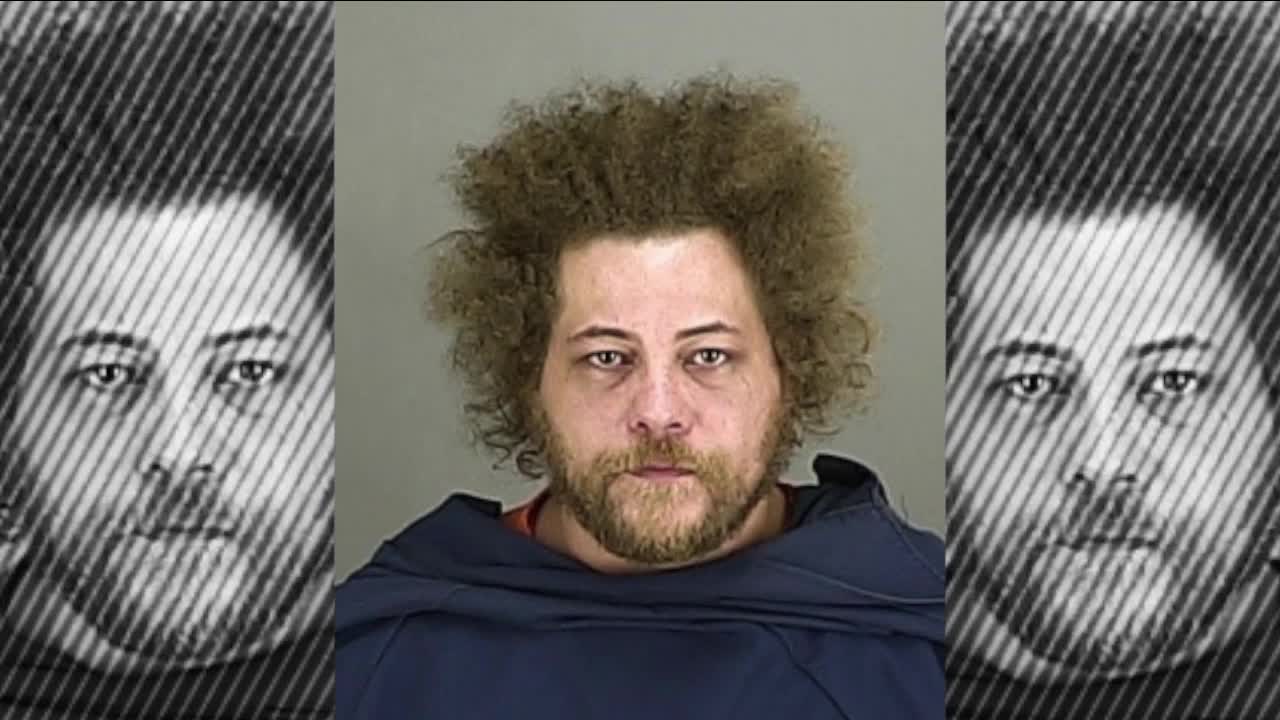 Authorities in Summit County are investigating after a 40-year-old woman was found dead inside a home on Chittenden Avenue, according to a release from the Summit County Sheriff's Office. 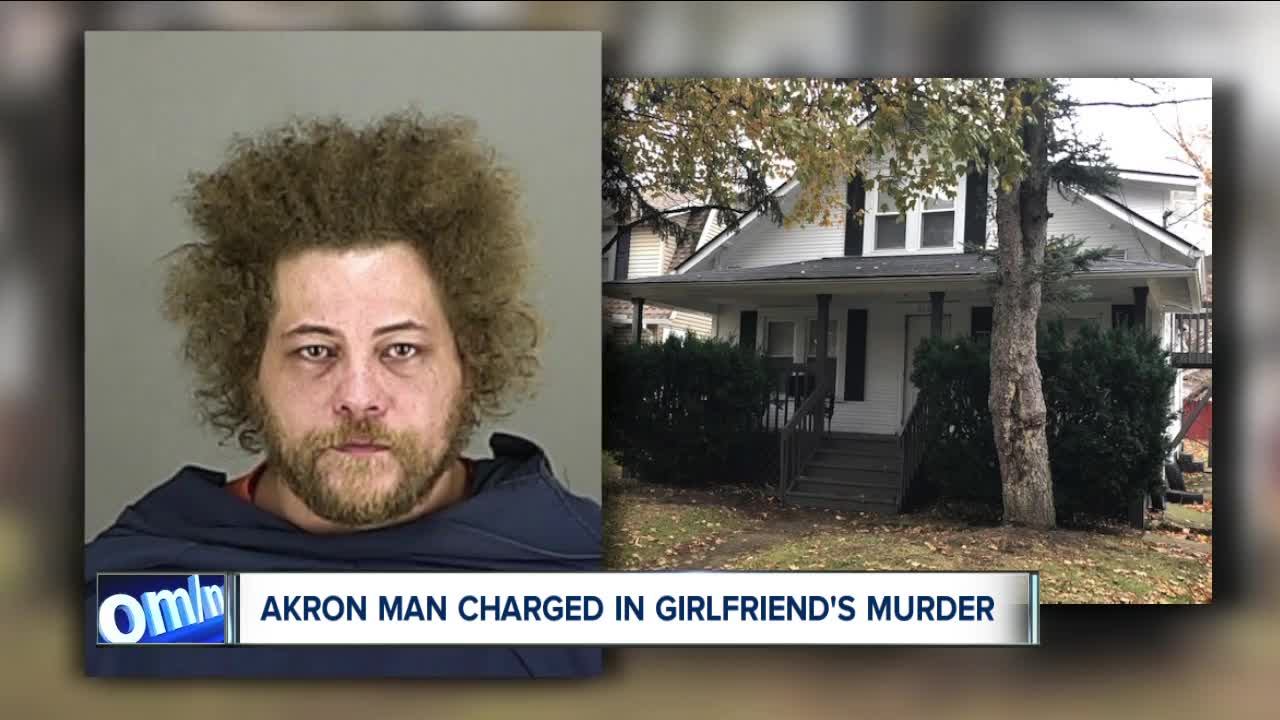 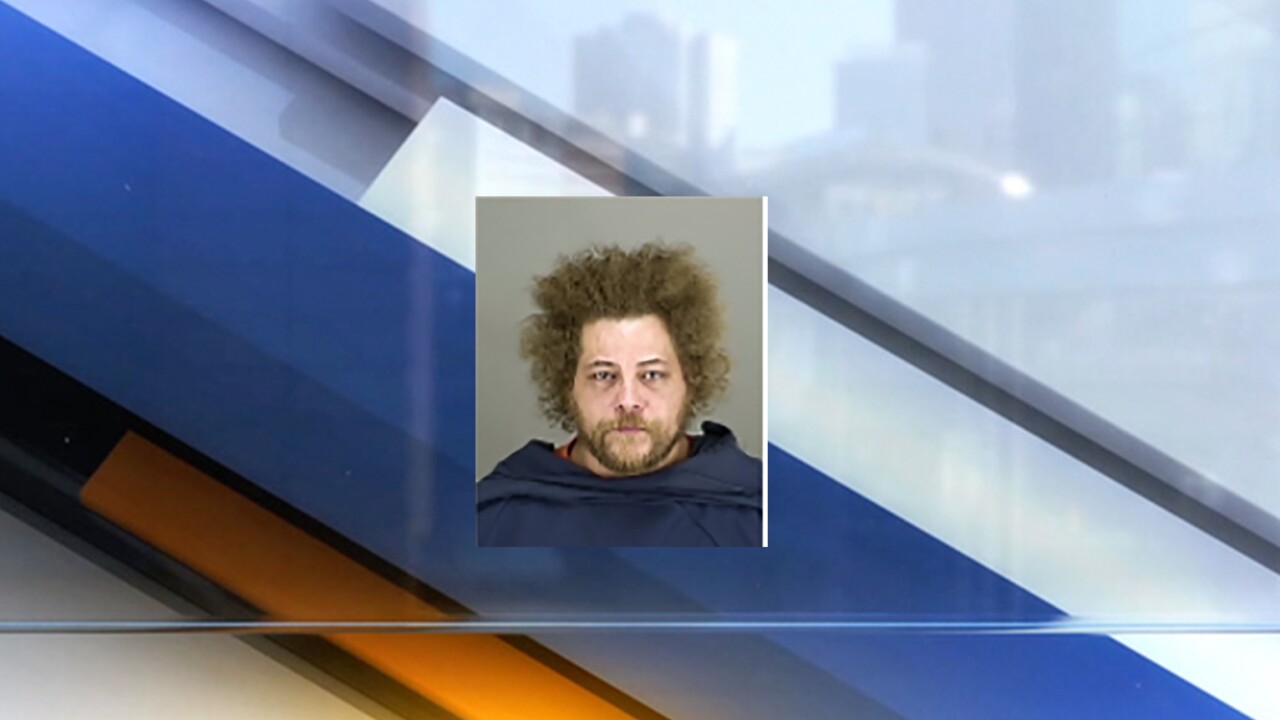 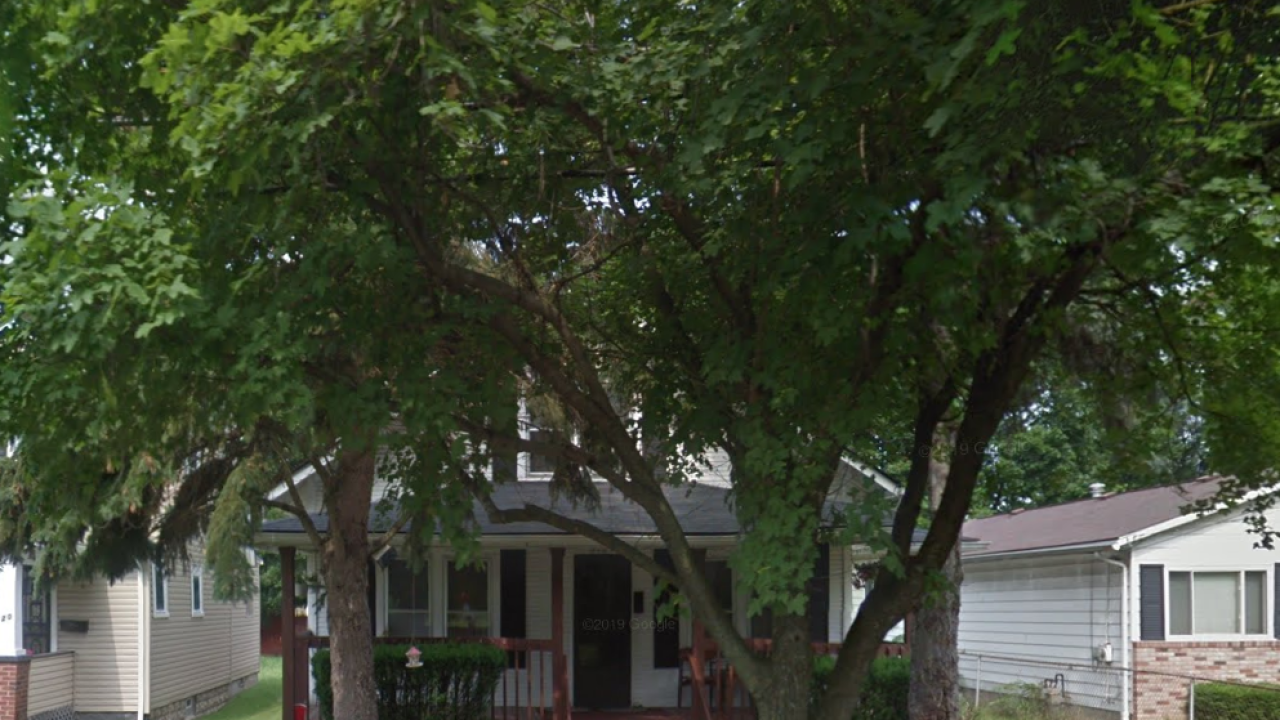 AKRON, Ohio — An Akron man was arrested and charged with murder after he confessed to killing his girlfriend inside a home on Chittenden Avenue Thursday night, according to a release from the Summit County Medical Examiner's Office.

Ricardo Marshall, 36, is charged with domestic violence, felonious assault and murder, according to police.

On Thursday shortly before 9 p.m., Akron police responded to a home in the 600 block of Chittenden Avenue after Marshall called 911 to say he found his girlfriend, Kathy Landino, on the first floor of the home not breathing.

When they arrived, Landino was on the ground near the doorway. Authorities said four children, between the ages of 11 and 18, were inside the home at the time of the murder.

Police said it appeared Landino had blunt force injuries. She was pronounced dead at the scene at around 9:07 p.m.

Officers arrested Marshall, and he later confessed to killing his girlfriend, according to police.

Investigators believed Marshall and Landino lived together at the residence with his four children, who were later placed in the custody of Summit County Children's Services after the murder.

Police confirmed she was a mother of two children, who were not home at the time of the murder.

The investigation is ongoing and Marshall is currently being held in the Summit County Jail.