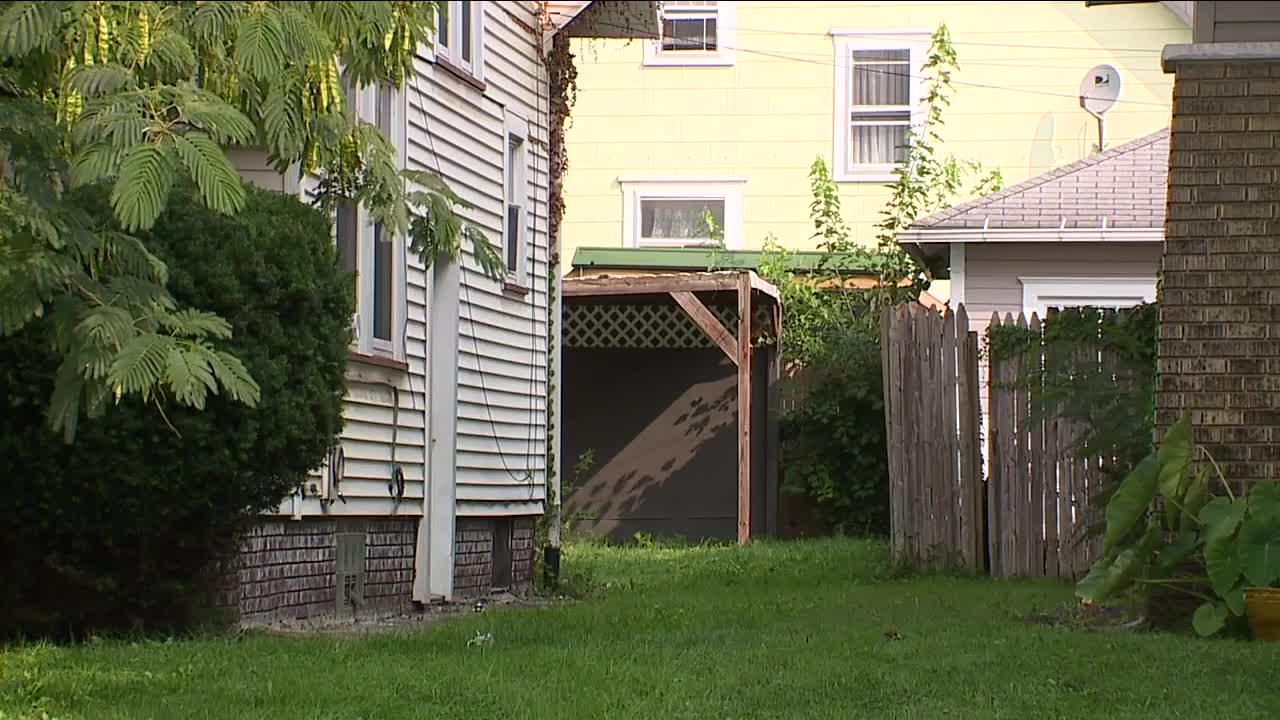 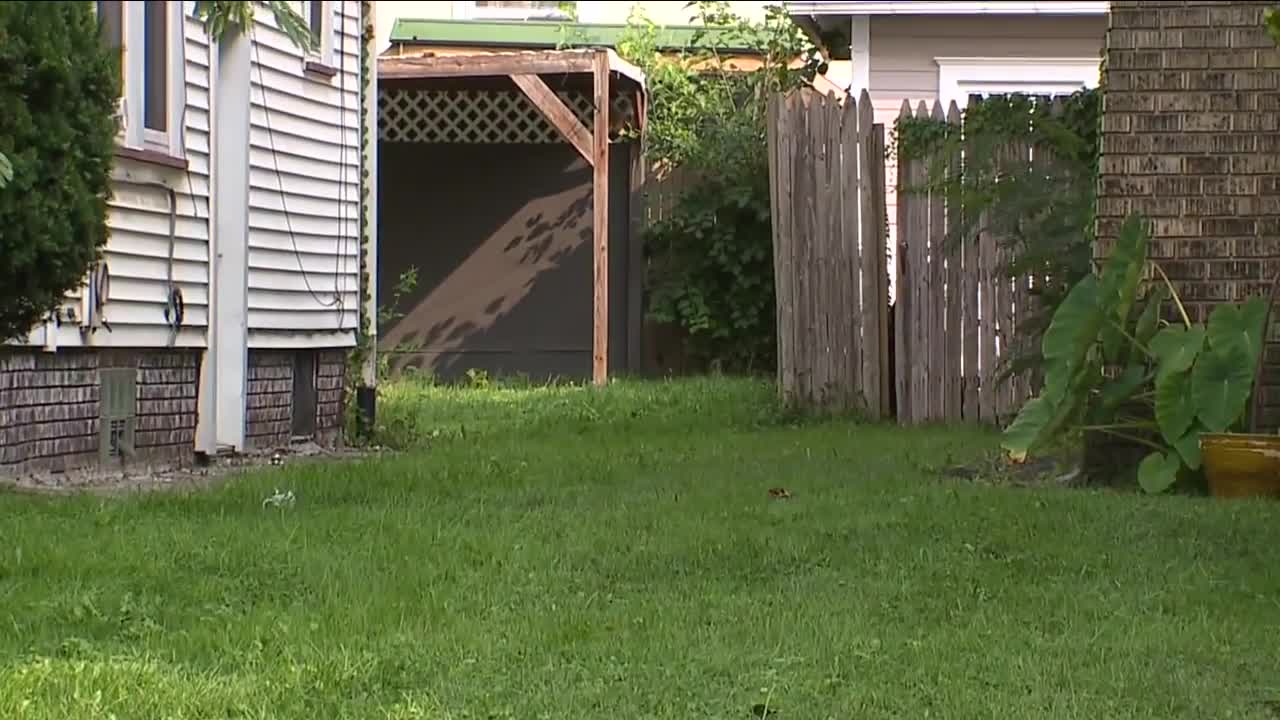 CANTON, Ohio — A 6-year-old boy was shot and killed in Canton on Monday night and an 11-year-old boy whom police believe to be the suspect was arrested.

Officers received a call at around 7:50 p.m. for a report of a shooting in the 500 block of 19th Street NW in Canton.

The 6-year-old victim, identified as King Pleasant, was transported by private vehicle to Mercy Medical Center, where he died.

The 11-year-old boy has been charged with reckless homicide.

A witness said neighbors did everything they could to help the 6-year-old boy who was shot.

"Nothing that involved the situation will ever make sense to me in any way, shape or form. It's just an absolute horrific and senseless thing. There's just no reasoning or working out ways to describe this kind of violence between a 6-year-old and an 11-year-old," said neighbor Matt McLain.

McLain said the boys lived in separate houses on the street and that King's family has only been in the neighborhood a few weeks.

A hearing for the suspect was held Tuesday afternoon. He was released to his home through a court supervised program. A pretrial hearing was scheduled for October 1.

Court officials said the boy has no prior record as a juvenile. He's not old enough to be tried as an adult. The potential penalty for reckless homicide carries a sentence of six months to up to age of 21 in a youth facility.

Detectives are investigating how the 11-year-old allegedly obtained the firearm. Anyone with information is asked to contact the Canton Police Department at 330-489-3144 or send an anonymous text to tip411 and a message with the word Canton.

In a statement, police said, “Tragedies like this emphasize the need for firearm safety and safekeeping of firearms.”