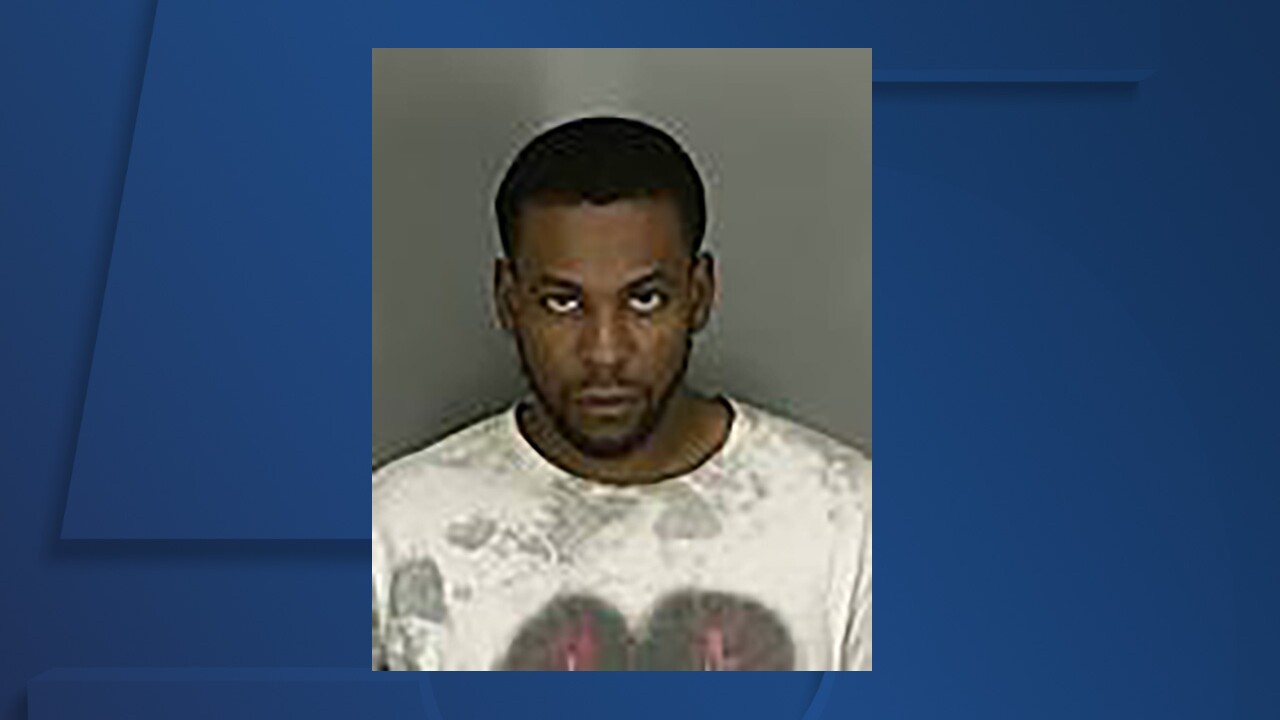 AKRON, Ohio — Three people, including two juveniles, have been arrested in connection to the shooting death of a 20-year-old woman on Friday, according to Akron police.

The 20-year-old woman identified as Janine Surgen was found with multiple gunshot wounds in the area of 27th Street and West Waterloo Road. She was taken to Akron General Medical Center where she was pronounced dead.

Investigators said approximately 30 minutes after the shooting, police identified the suspect vehicle as a white Kia. The vehicle was later located in the area of East market Street and Canton Road.