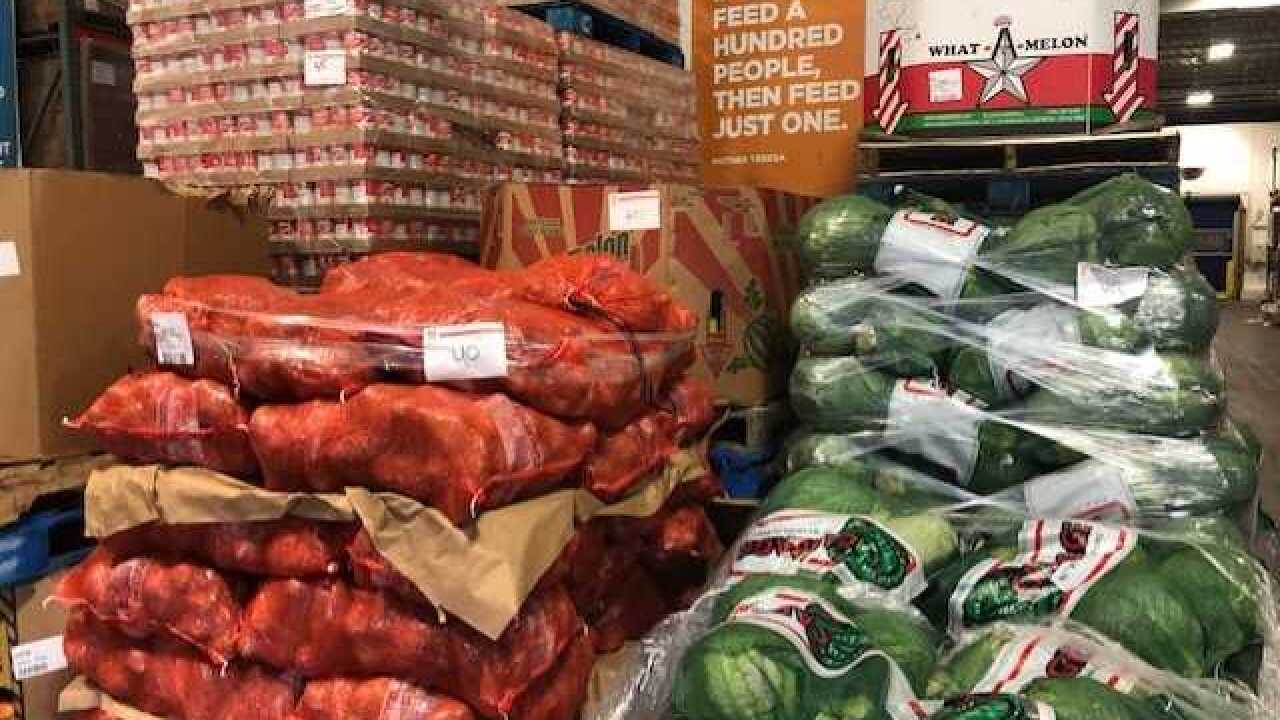 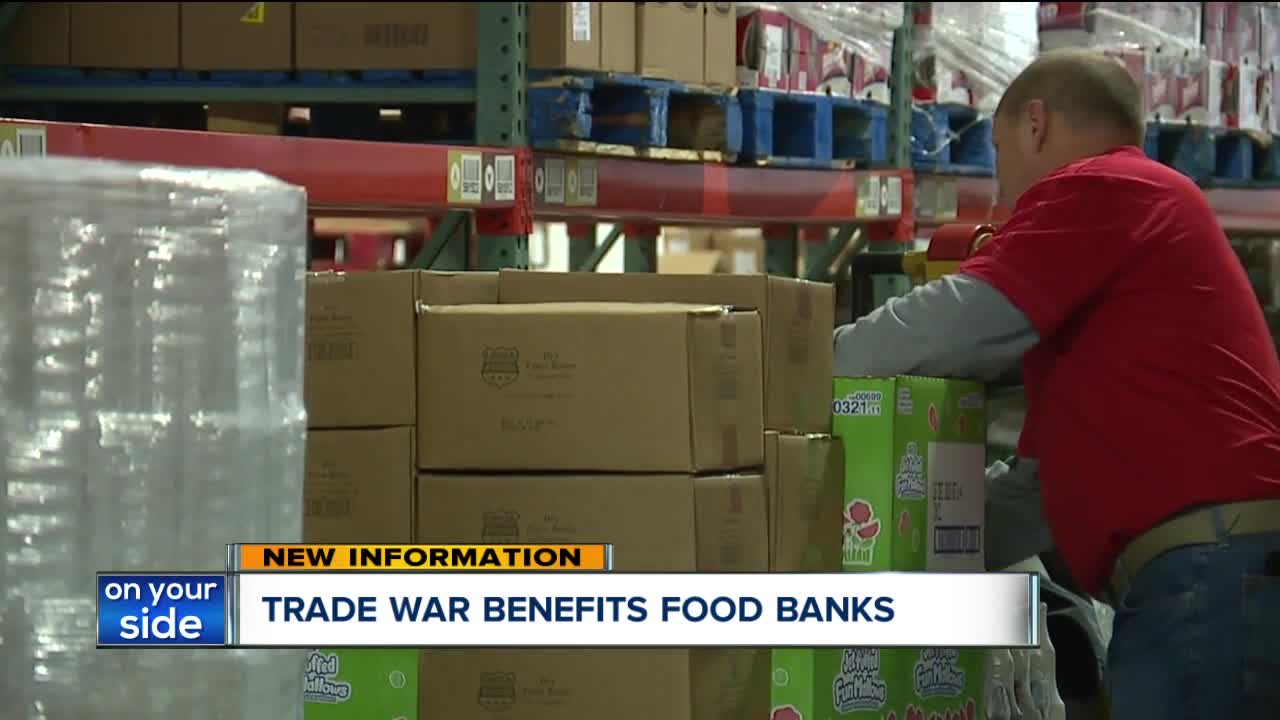 AKRON, Ohio — The Akron-Canton Regional Foodbank is hoping new pantries will open up and existing pantries will expand their hours due to a larger than normal amount food coming to the warehouse.

USDA Food, estimated at 1.3 million pounds, could include potatoes, cheese, pork chops, rice, beans and grapefruit. Deliveries are expected to arrive in the next few months.

The Trump administration launched a program in which the USDA is buying an estimated $1.2 billion in food from American farmers who were hurt by tariffs that grew out of a trade war with China.

Much of that food will end up on the shelves of various food banks.

"Fluctuations in supply and demand in the commodity market triggers surpluses and the USDA buys up these surpluses to keep farmers from going out of business. That's what's happening here," said Dan Flowers, the president of Akron-Canton Regional Foodbank.

The non-profit serves about 500 pantries and hunger relief programs in an eight-county area, but Flowers said more distribution outlets would help the mission, especially with the spike in food coming as a result of the trade war.

"If you have a church or a service group and you're interested in forming a pantry to help us move these products through and to distribute products all year through, you can apply your group for membership," Flowers added.

She's not celebrating what led to more food being shipped to the area. Instead, she's looking for ways to help as many people as possible who are food insecure.

"At least, it's gonna come to people who are in need so I feel like anything that we can give extra to our clients is more than a blessing to us," Carneal said.