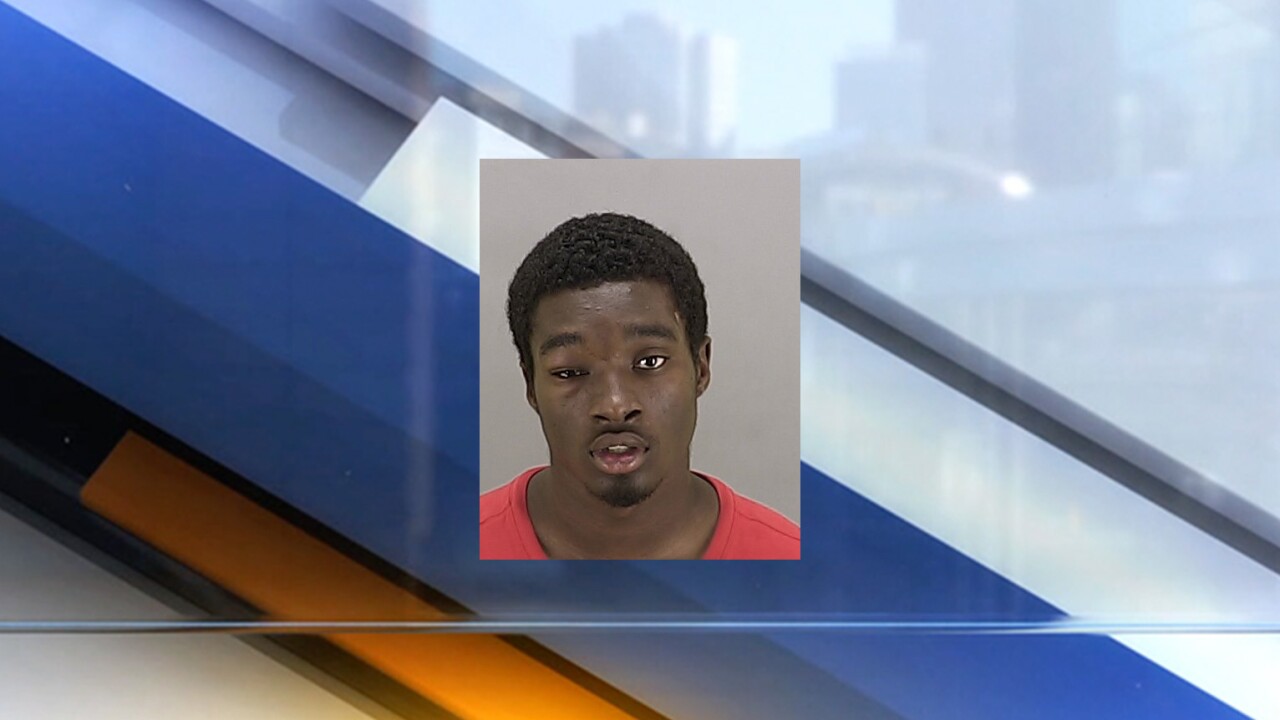 AKRON, Ohio — Cenqunn Woods, a 24-year-old Akron man, was sentenced to life in prison after pleading guilty to murder in connection with the deadly shooting of a man who confronted Woods and another armed man after his girlfriend’s apartment was robbed last year.

Woods pleaded guilty to murder and aggravated robbery and was immediately sentenced to life in prison, with eligibility for parole after serving 15 years, according to news release from the Summit County Prosecutor’s Office.

On June 5, 2018, Woods and co-defendant Christian Pittman robbed Diamond Smith's girlfriend at the Akron apartment she shared with 28-year-old Smith, the release states. As Pittman and Woods ran off, they were confronted by Smith, who had just returned home. Pittman fired multiple shots at Smith, killing him. Pittman and Woods then split up and ran from the scene.