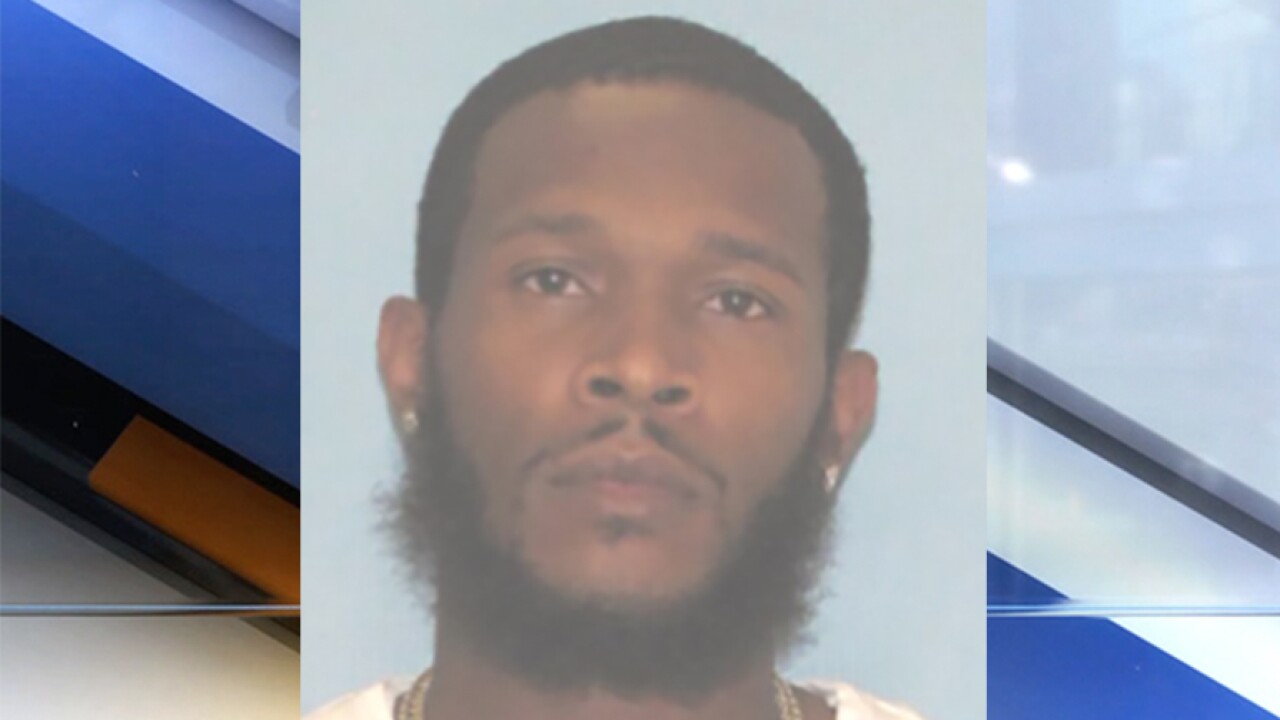 AKRON, Ohio — Authorities from the Northern Ohio Violent Fugitive Task Force is offering a reward for information that leads to the arrest of an Akron man wanted for allegedly leaving a firearm alone with three children, resulting in an 8-year-old getting shot in the stomach.

Randy Fitzgerald, 33, of Akron, is wanted by the U.S. Marshals and Akron police for weapons under disability.

On May 20, three children ages 8, 9, and 14 were left alone at a house in the 1200 block of Marcy Street with a firearm believed be owned by Fitzgerald, according to a news release.

At the time of the shooting, police said the 8-year-old and his cousin were playing video games, when the 9-year-old went in the kitchen, opened a cupboard and found the handgun.

Anyone with information on his whereabouts is asked to contact the Northern Ohio Fugitive Task Force at 1-866-4WANTED. A reward is being offered for information that leads to his capture.