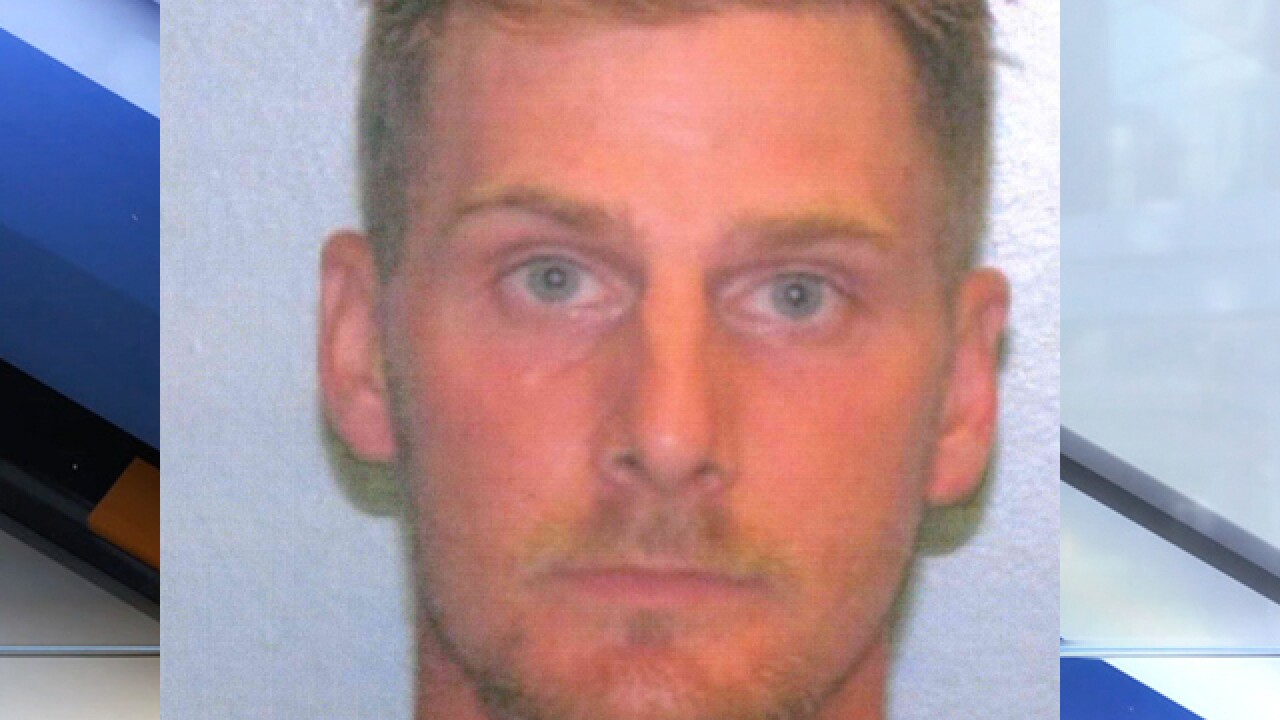 AKRON, Ohio — Akron police are asking for the public's help to find a man accused of stabbing a person.

Aaron Kral, 35, is accused of getting into a verbal altercation with the victim, stabbing them several times, and then fleeing the scene on Dec. 16, according to police.

Kral is 5-feet-8-inches tall and weighs 145 pounds. He has short red or auburn hair and blue eyes.

Police said he is considered armed and dangerous.

Anyone with information on his location should call 911.