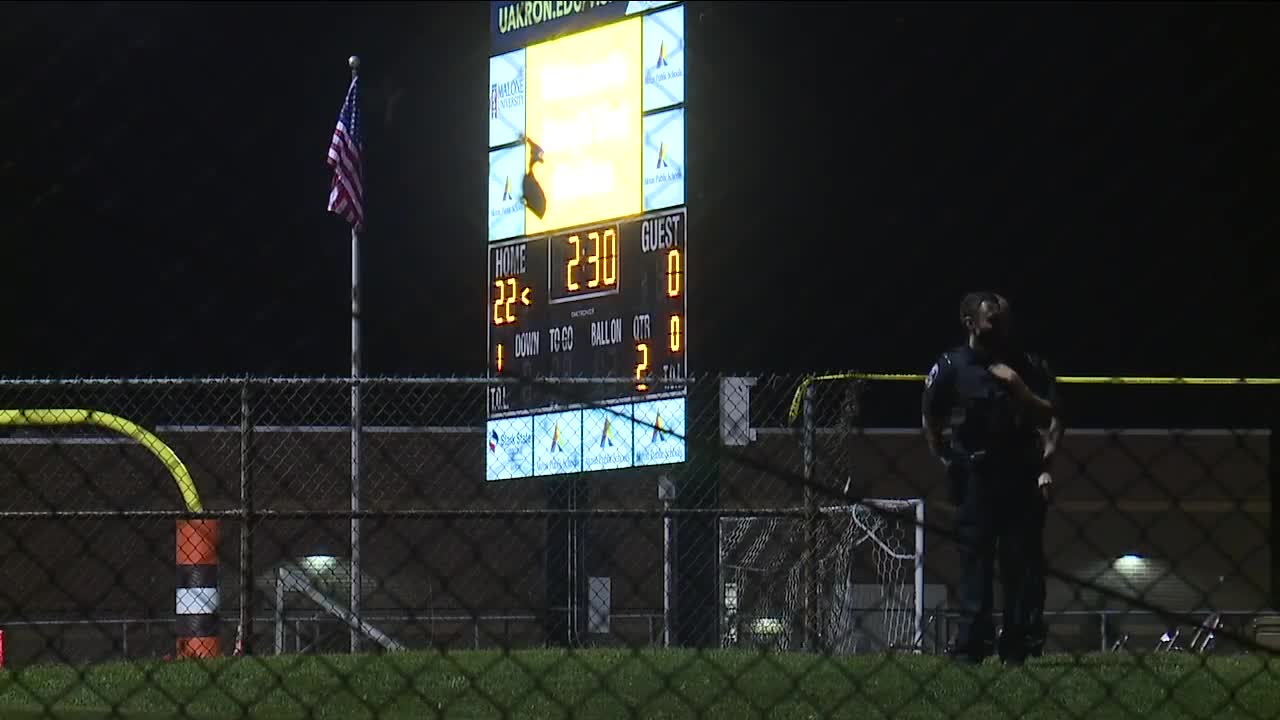 Following a shooting at a high school game Thursday night that injured two people, the Akron Public Schools District has postponed football and soccer events taking place this weekend and plans to include additional security measures at future football games. 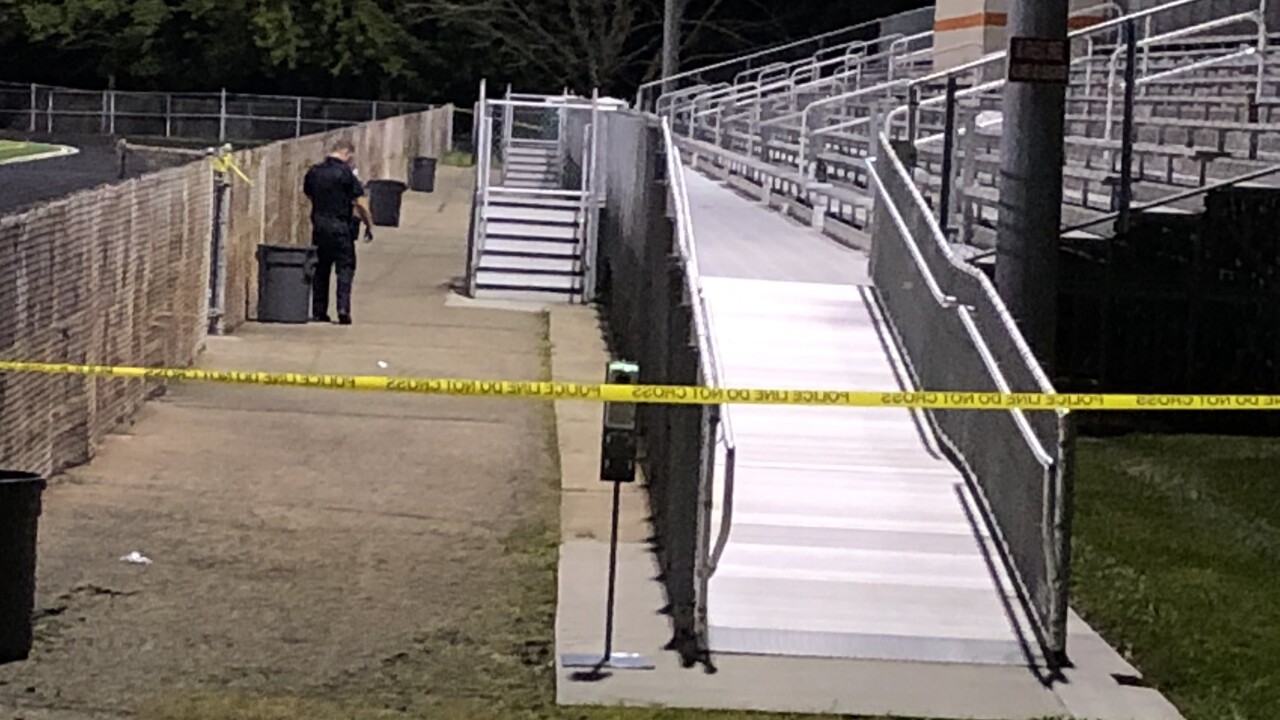 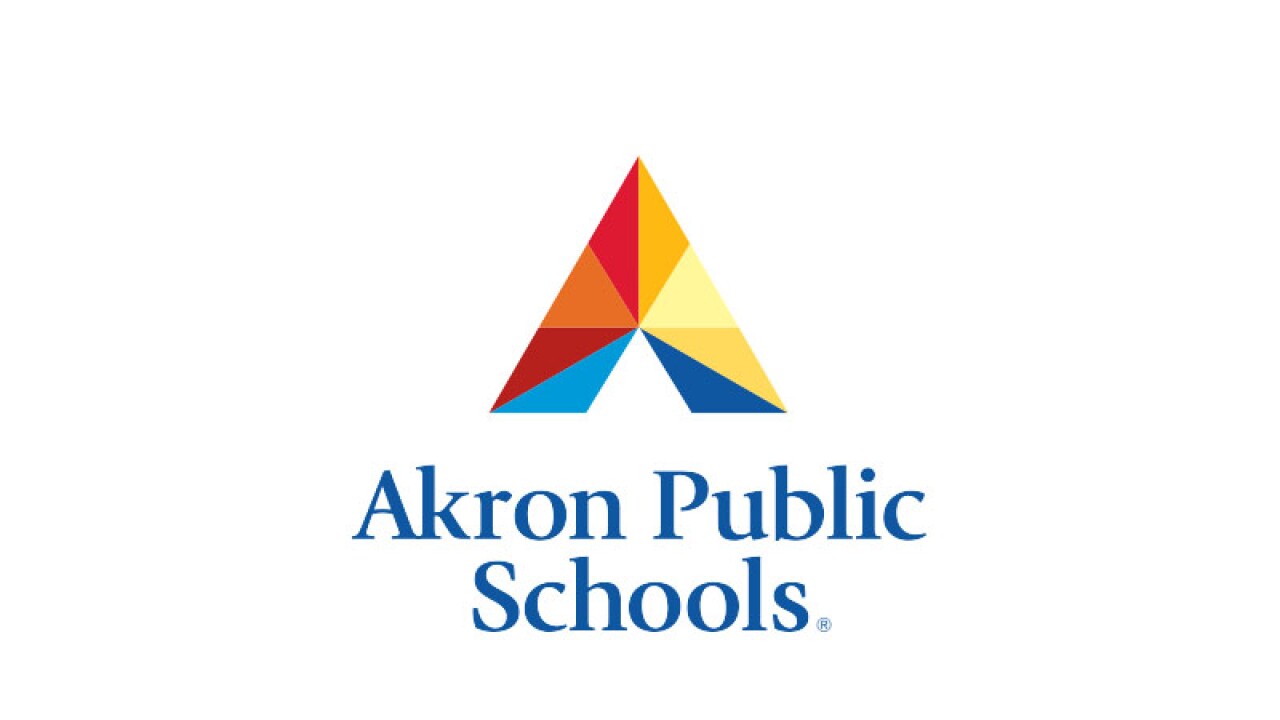 All Akron Public School football and soccer games scheduled for this weekend have been postponed, district leaders told News 5’s Bob Jones, including the Buchtel versus Kenmore-Garfield football game Friday night at Ellet and the North versus Ellet football game Saturday afternoon. These games will be rescheduled for later in October.

In addition, metal detectors will be in use at all future Akron Public Schools football games, bags will be searched, and there will be an increased police presence, according to Superintendent David James.

"We live in a different world now so we are working with our security team and Akron police to beef up security," James said. "It's like we're dealing with not only a COVID pandemic, but we're dealing with an epidemic of violence and it really has to stop."

According to police, around 8 p.m. Thursday, a boy in his late teens was arguing with a 19-year-old in the stands during a football game being played between Firestone and East at Ellet High School. East uses Ellet as its home field.

Kelly Pongracz was at the game to watch her son who is the kicker on Firestone's team. She heard shots coming from the stands across the field. She rushed out of the stadium with her husband and her mother.

"It was for real. You saw the football players just start running for the locker rooms and you just grab your family and just go," Pongracz said.

It took about 15 minutes for Pongracz to be reunited with her son.

"It's very hard. It's very emotional because these are kids. You don't settle an argument with gun violence. You just don't," she said.

James issued the following statement a few hours after the shooting: “We are grateful there was no one more seriously hurt tonight at the City Series football game at Ellet CLC. The shooting that occurred inside the stadium is great cause for alarm, and we condemn it in the strongest possible terms.”