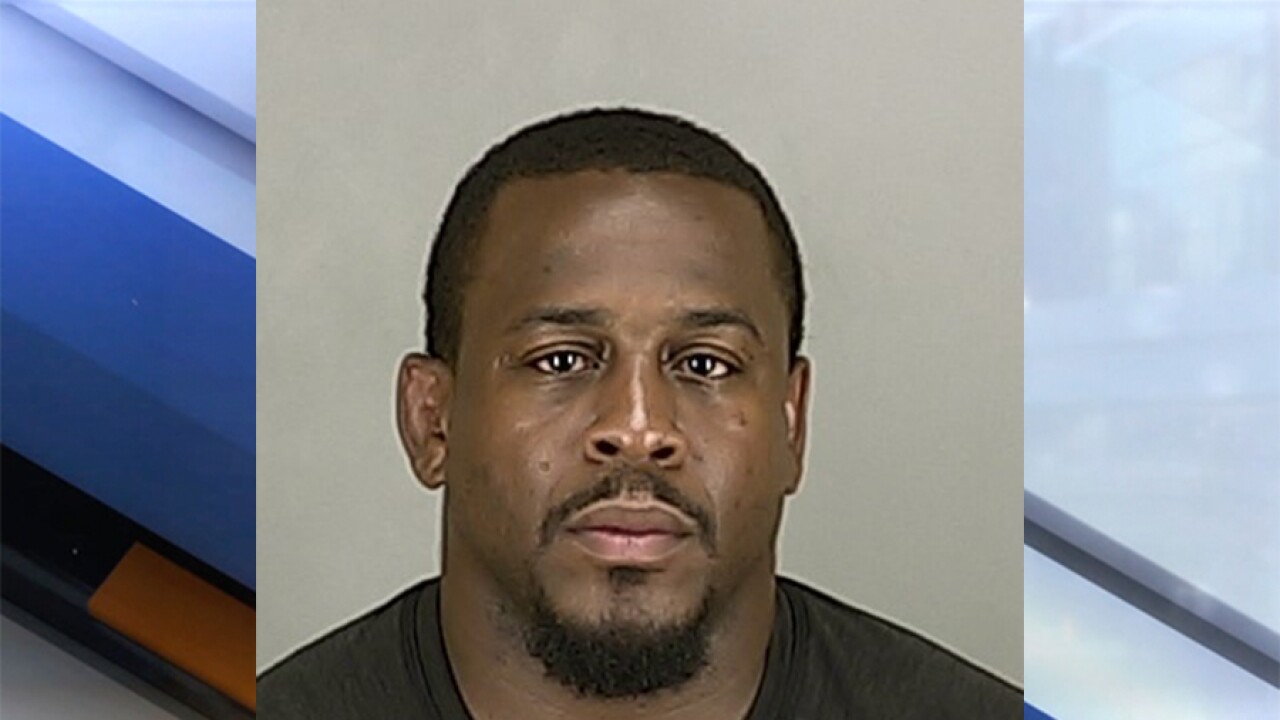 AKRON, Ohio — A 35-year-old wrestling coach at St. Vincent St-Mary High School in Akron has been charged with sexual battery for allegedly having a sexual relationship with a student.

According to Akron police, Justin “Harry” Lester, of Uniontown, was involved with a student between April 1, 2018 and April 1, 2019. The student was 18 years old when the relationship allegedly began and later turned 19 as it continued.

Lester turned himself in to police Thursday night at the Summit County Jail.

He was released after posting $15,000 bail, according to court records.