Akron's I Promise School gaining attention across the country 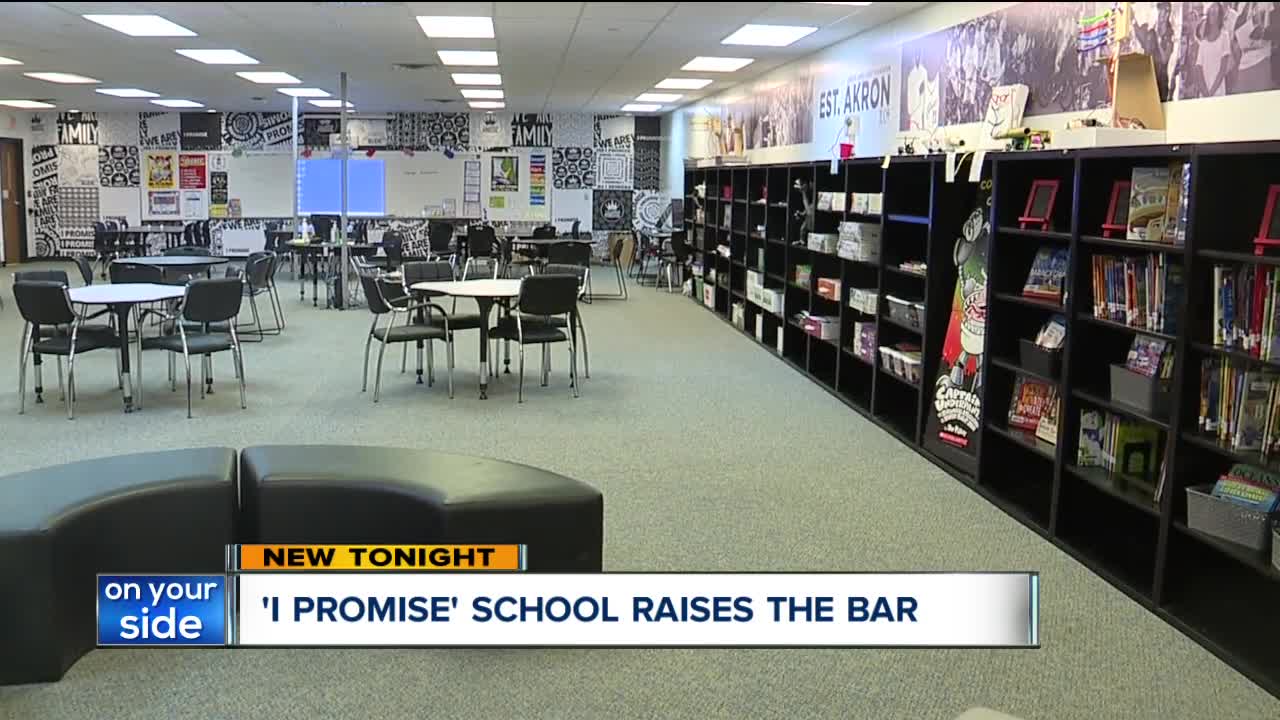 During his annual State of the Schools address, Akron Superintendent David James stressed the I Promise School is an example of something very important in urban districts: connecting the community to the classroom. 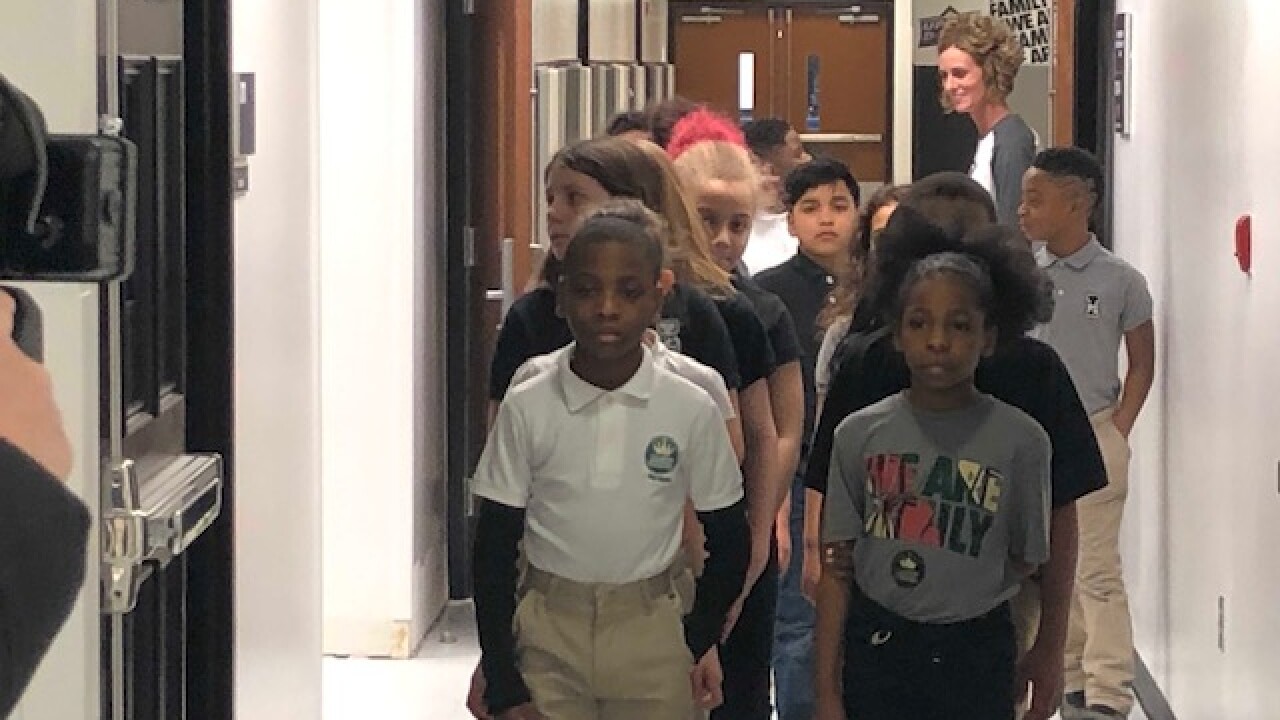 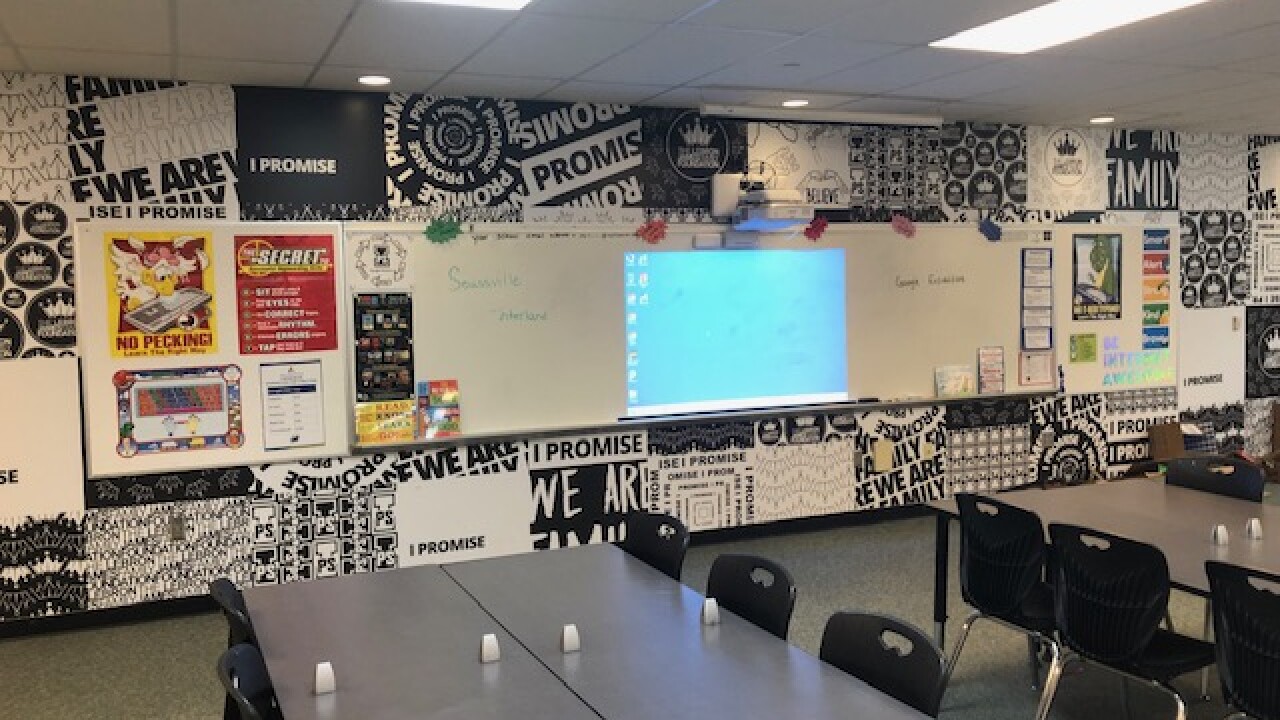 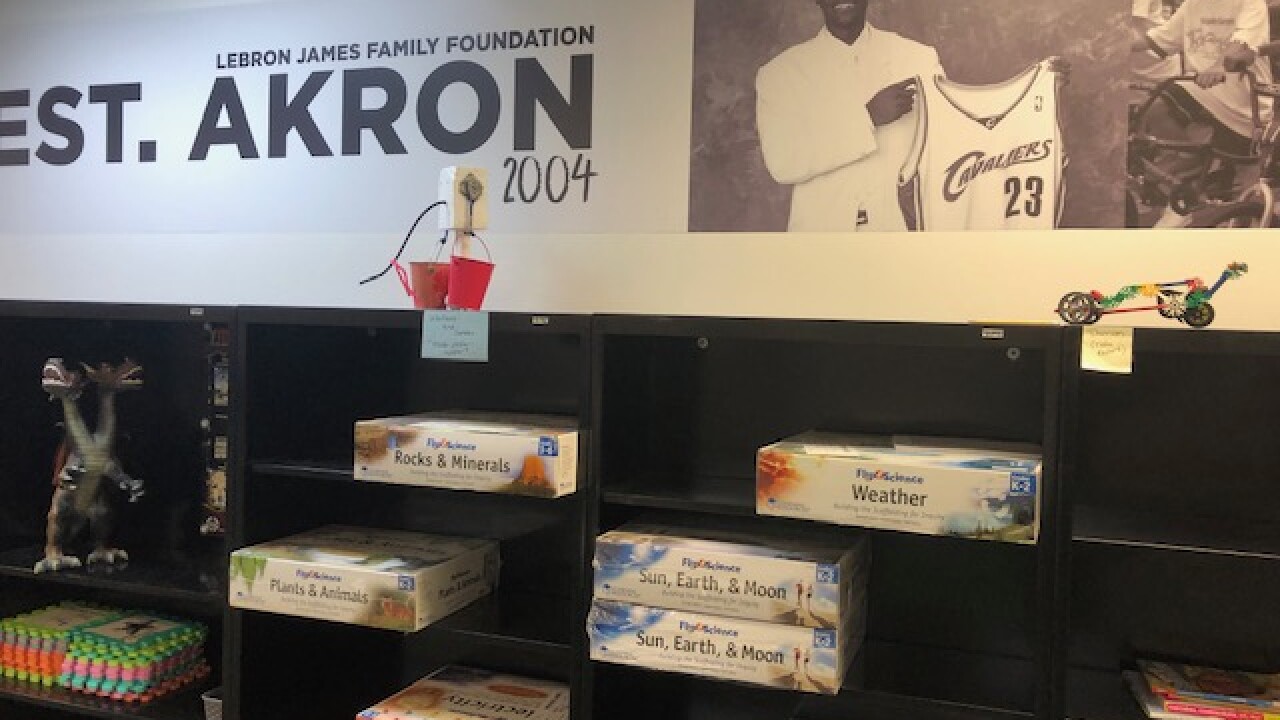 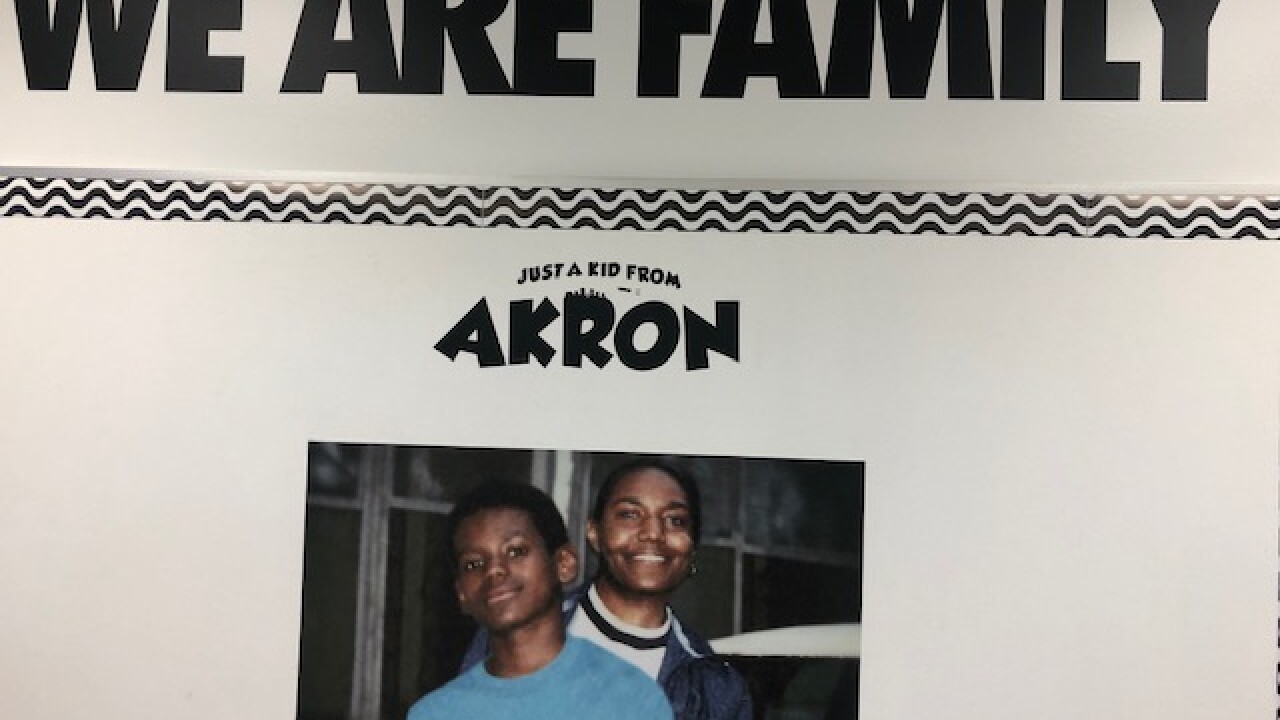 AKRON, Ohio — During his annual State of the Schools address, Akron Superintendent David James stressed the I Promise School is an example of something very important in urban districts: connecting the community to the classroom.

"The I Promise School is serving as a catalyst for communities across the country to re-think how they can support our children with the We Are Family philosophy," James said. "It has been humbling to see the many partners who have come to the table to make our I Promise School a success."

The school, a partnership between APS and the Lebron James Family Foundation, has more than 200 third and fourth grade students.

The school was the dream of the hometown hero, nicknamed "The King." LeBron's visit to the school when it opened last July sparked worldwide attention, a fact not lost on the superintendent during Thursday's speech.

"On July 30, we opened the I Promise School. Perhaps you've heard about this?" David James said, followed by laughter from the crowd.

Principal Brandi Davis said the kids are thriving in the STEM-based curriculum. Attendance is around 96 percent and reading and math test scores are on the rise.

"We have seen over 70 percent growth, 70 percent gains in both third and fourth grades from where our students were in the fall," Davis said.

The school also boasts a family resource center that includes a pantry and assistance from Legal Aid and Job and Family Services.

There were more than 1,000 visits to the pantry in the first semester, and 125 families have individualized plans to set up goals for kids and their families.

The family wraparound features are unique to the school, but plans are in the works to add similar services to other school buildings in the district.

Davis said the success of the school in its first year is getting notice from many other districts.

"We've had tons of school districts, both in Ohio and outside of Ohio, reach out to us, and they want to learn and see what are the successes that we're having."

Viikyah Powe, 10, is a fourth grade student at the school. She said her reading has improved and she's happy in her new learning environment.

"I don't really care if it's a LeBron James school or a regular school. I'm just happy that I got someone there for me," she said. "We learn more here."

Next year, I Promise will add fifth grade. There will be 18 teachers and more than 300 students.

Davis has high aspirations for the future.

"The goal of the I Promise School is to be a nationally-recognized model of public and urban school excellence."

Also during Thursday's event, the GAR foundation announced a $1.2 million investment that will pay for experiences for Akron Public School students (Pre-K through fifth grade) outside of the classroom, including visits to cultural and historical organizations.