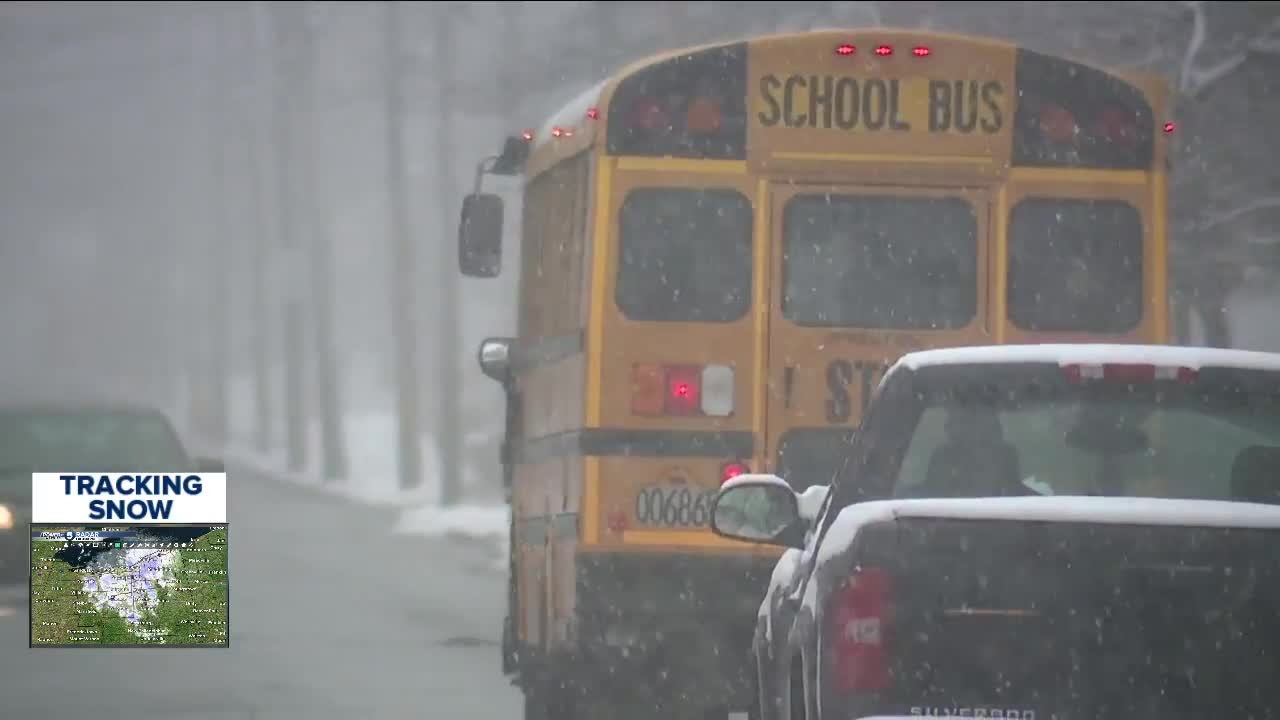 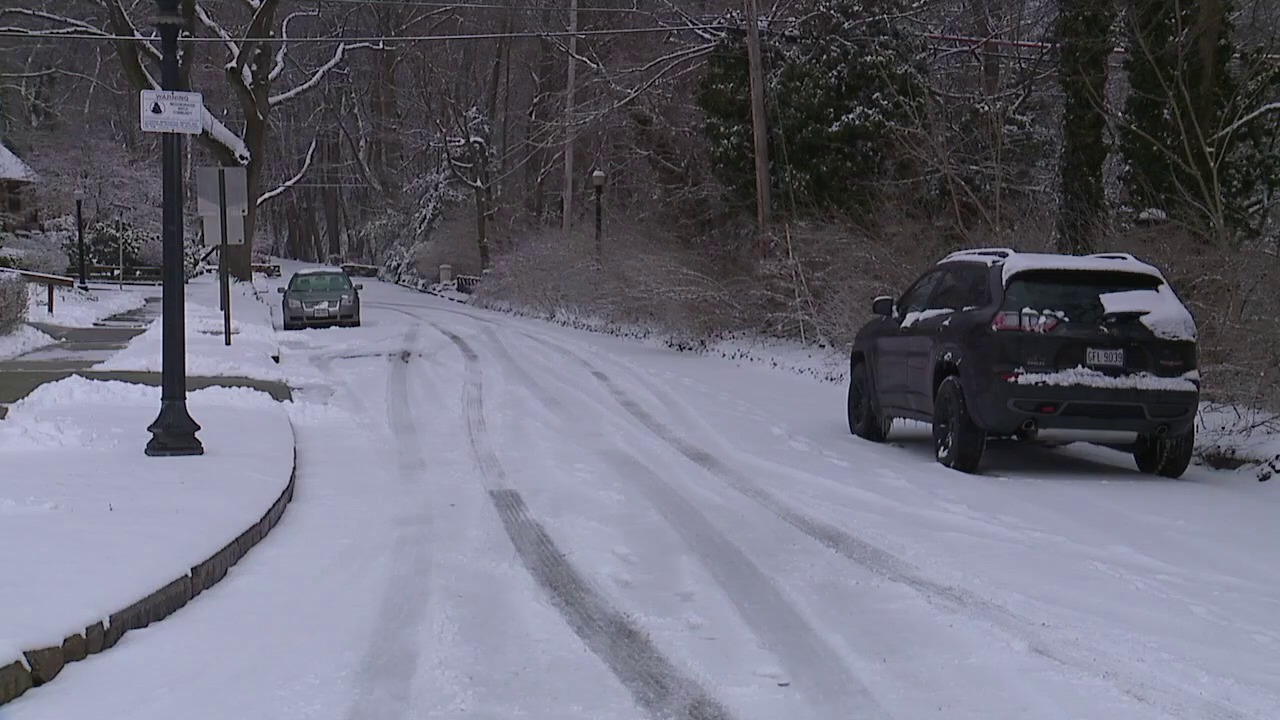 AKRON, OH — Akron's superintendent of schools is defending his decision not to cancel classes Friday after snowfall coated the city's streets.

A number of parents complained that the wintry weather made it unsafe to send students to school, but Superintendent David James disagreed.

"We've had a very mild winter this year," said James. "Anyone who grew up in Northeast Ohio like I did, this is nothing."

By late morning most main streets through Akron were only wet as the city's snow and ice control hit the roads plowing and salting.

Residential side streets were still snow-covered, but News 5 didn't see any vehicles stuck or stranded, unlike last year when the city admitted problems with plowing the streets.

James said other than a crash involving a bus that was not carrying students, none of Akron Public School's 112 school buses reported problems on the roads this morning.

"My job is to make sure our kids get their education," said James, "today, in my opinion, just did not rise to the level of having to call off school."