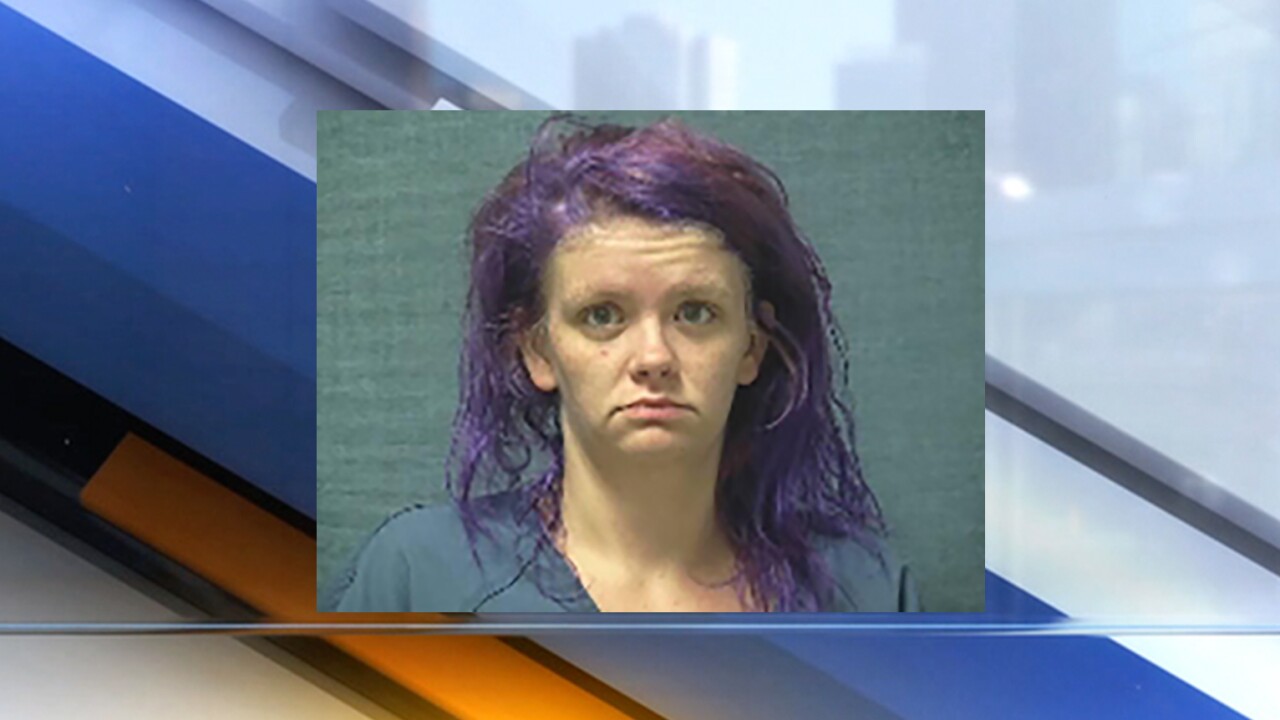 LOUISVILLE, Ohio — An inmate who escaped from the Stark County Regional Community Correction Center turned herself to authorities on Tuesday after escaping on Monday.

According to Lieutenant Dennis Garren of the Canton Police Department, police said 24-year-old Helina Marie Roethel did not return Monday to the facility from her supervised release. The police report states the incident happened around 3:00 a.m. on Monday.

Roethel was being held in the correction center for aggravated possession of drugs, a fifth-degree felony.

Three of the five inmates who escaped last week remain at large, according to police.

According to its website, the Stark County Regional Community Correction Center is an adult-based correctional facility that provides a cost-effective criminal sanction for eligible felons sentenced in surrounding counties. The center said it offers inmates the opportunity to become more productive and self sufficient members of the community.