Arrest made in violent attack on jogger in Garfield Heights 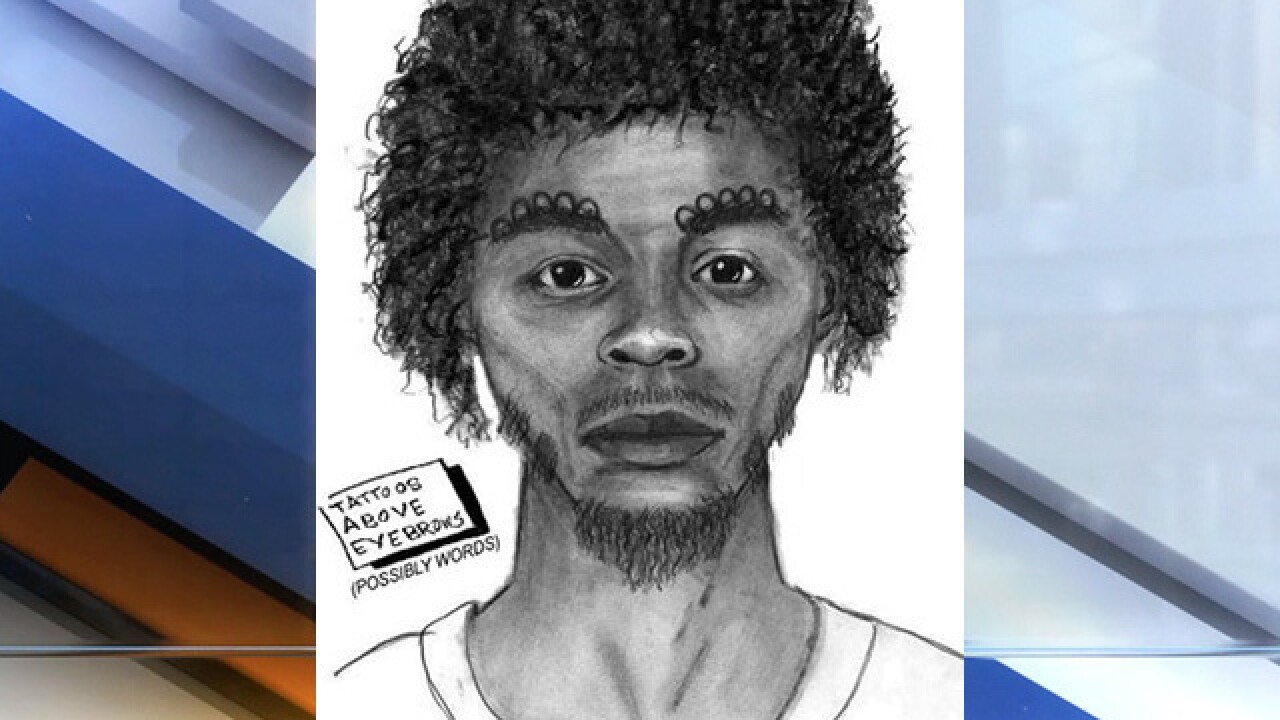 Copyright 2018 Scripps Media, Inc. All rights reserved. This material may not be published, broadcast, rewritten, or redistributed.
<p>Sketch of attack suspect</p> 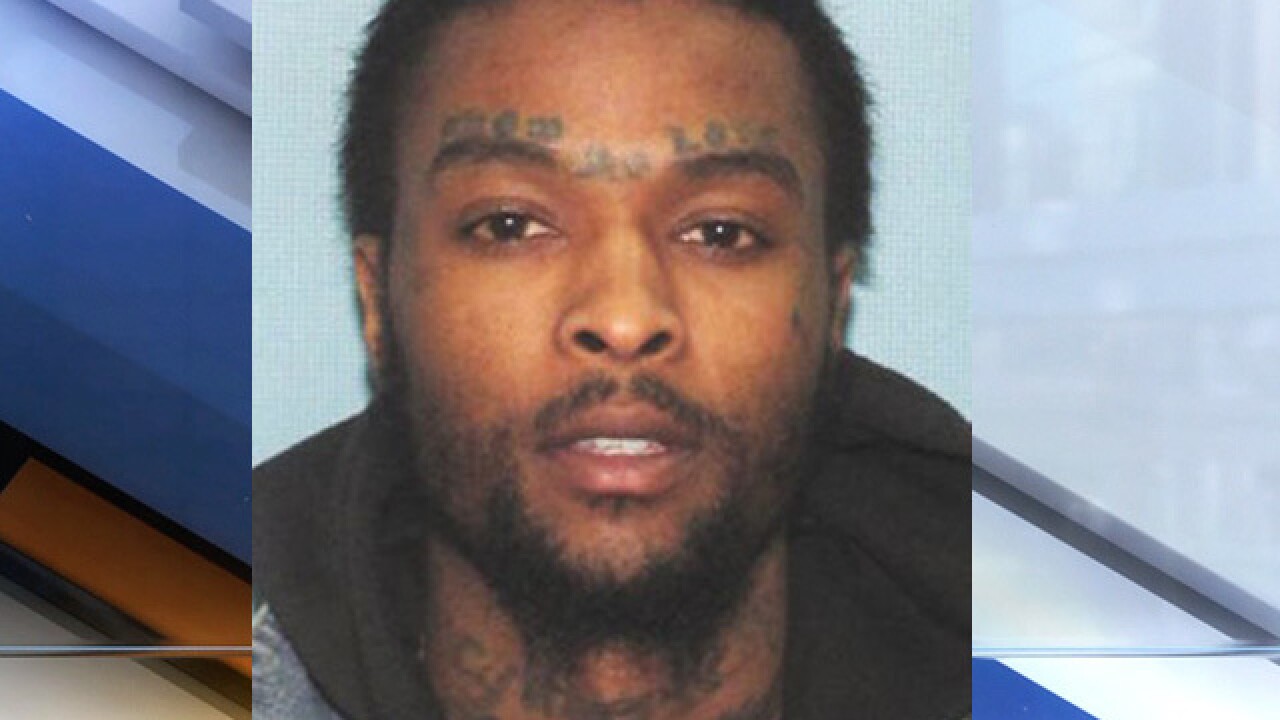 Police have arrested a man in connection with a violent attack on a jogger who was running through the Metroparks Garfield Park Reservation earlier this month.

Latrale N. Travis, 26, was taken into custody by Akron police on Saturday and is being held at the Summit County Jail.

The woman who was attacked told authorities she was running on the Iron Springs Loop Trail around 6:45 a.m. on June 9 when a man approached her, grabbed her throat and told her not to say anything or else he would kill her. The man knocked her down, straddled her, covered her mouth with his hand and punched her several times in the head, according to rangers. While he punched her, the attacker yelled, "You f****** white b****, I'm going to kill you!" the official report said.

Travis was also wanted for a similar incident in Cleveland's Union-Miles Neighborhood that is being investigated by the Cuyahoga Metropolitan Housing Authority Police Department, according to Cleveland Metroparks.

Travis was arrested on several charges and is being held on warrants issued by Cleveland Metroparks Rangers and CMHA police, authorities said.