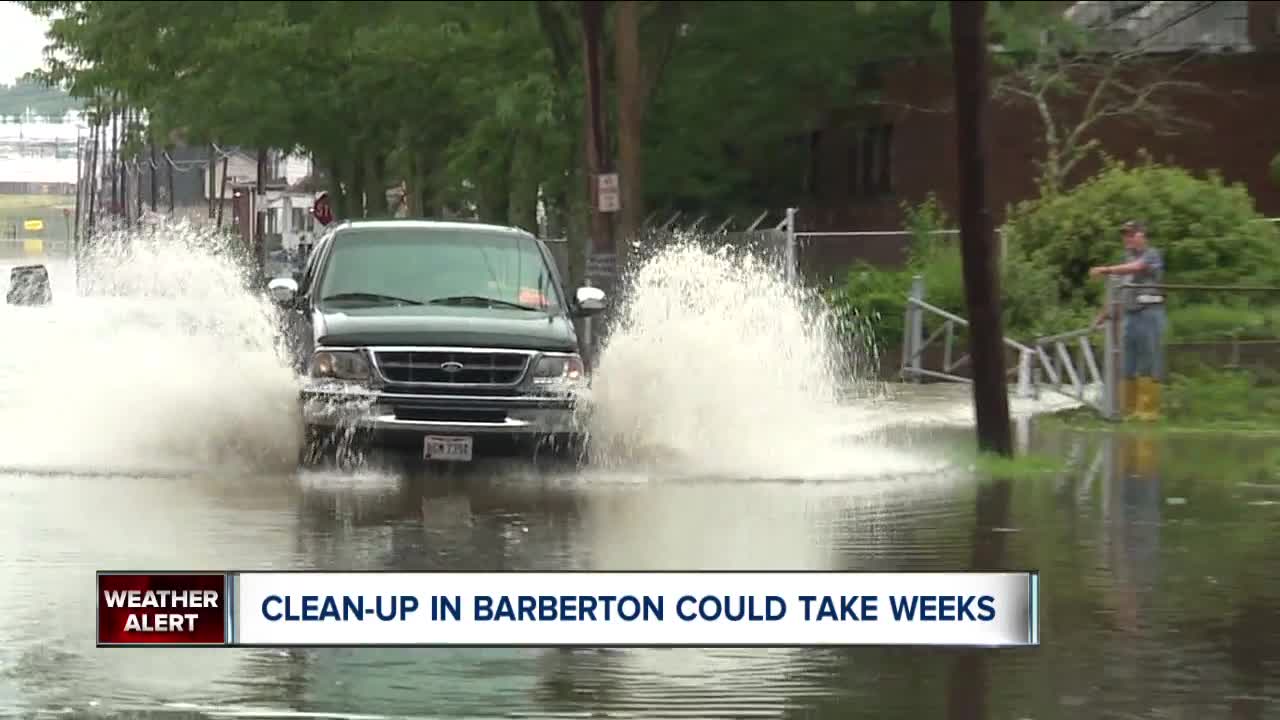 Barberton Mayor Bill Judge is asking for help from Governor Mike DeWine in the wake of major flooding that impacted dozens of residents. Judge told News 5 he wrote a letter to the governor on Thursday. 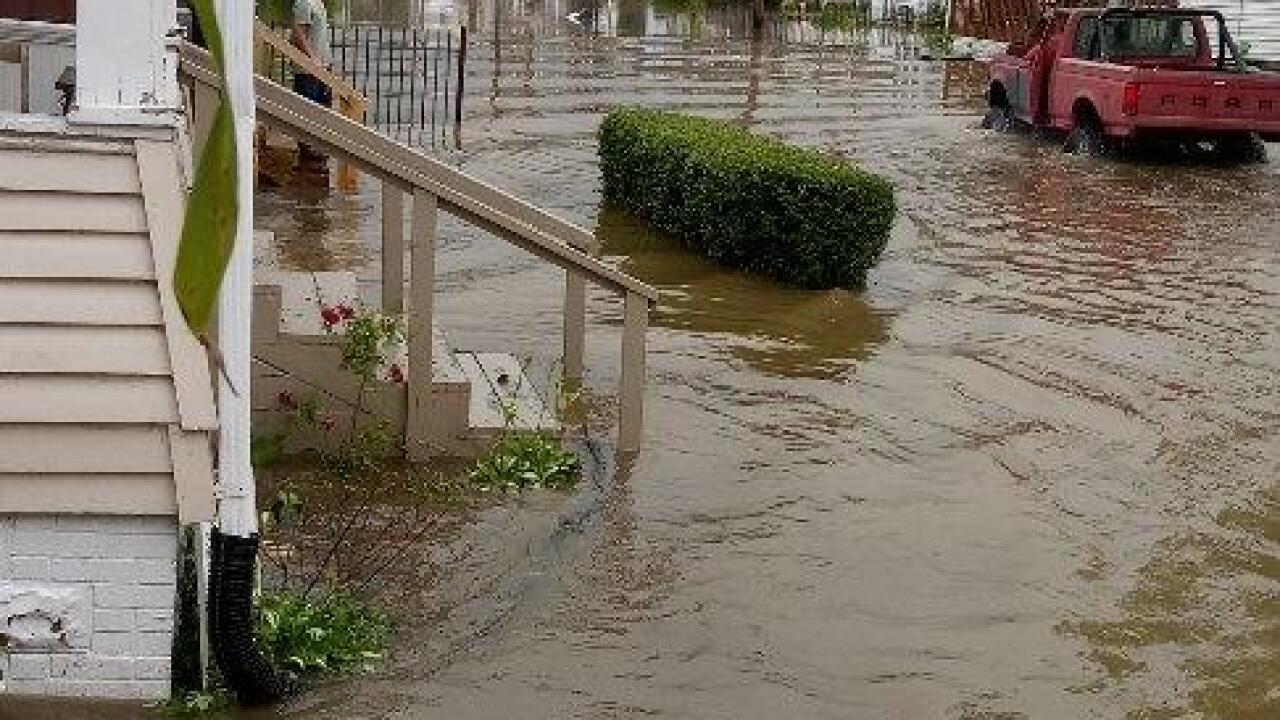 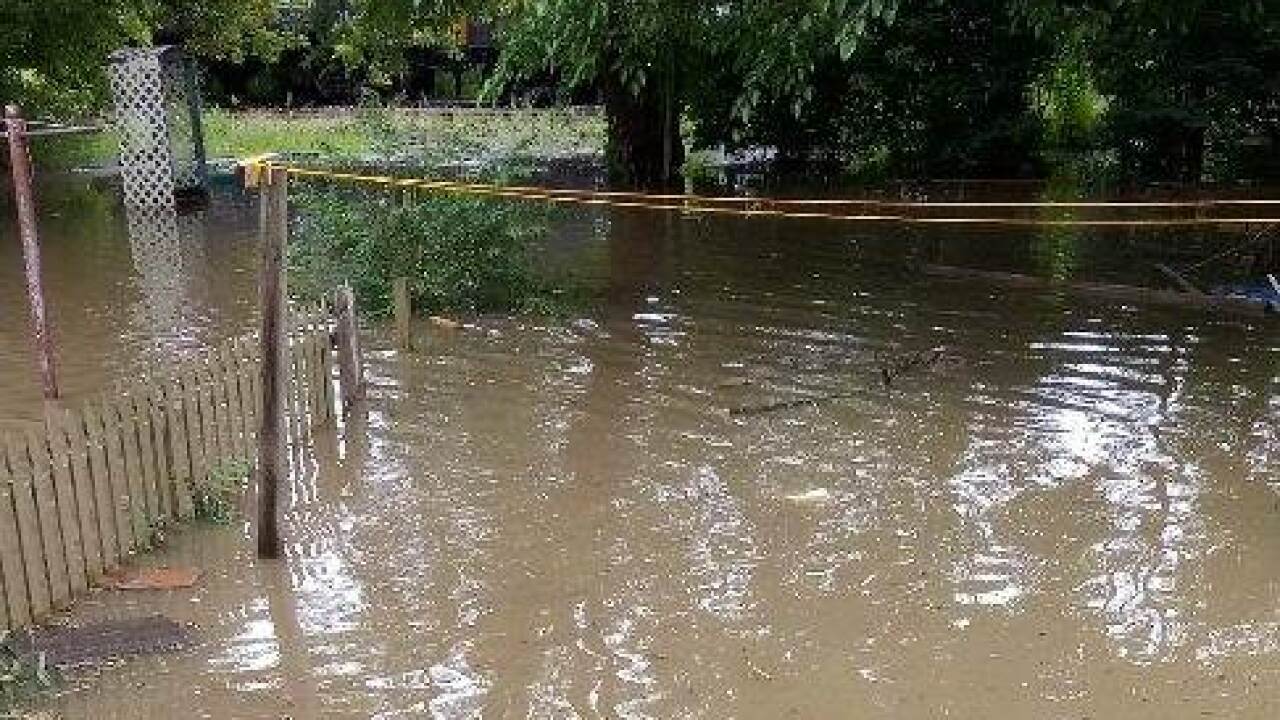 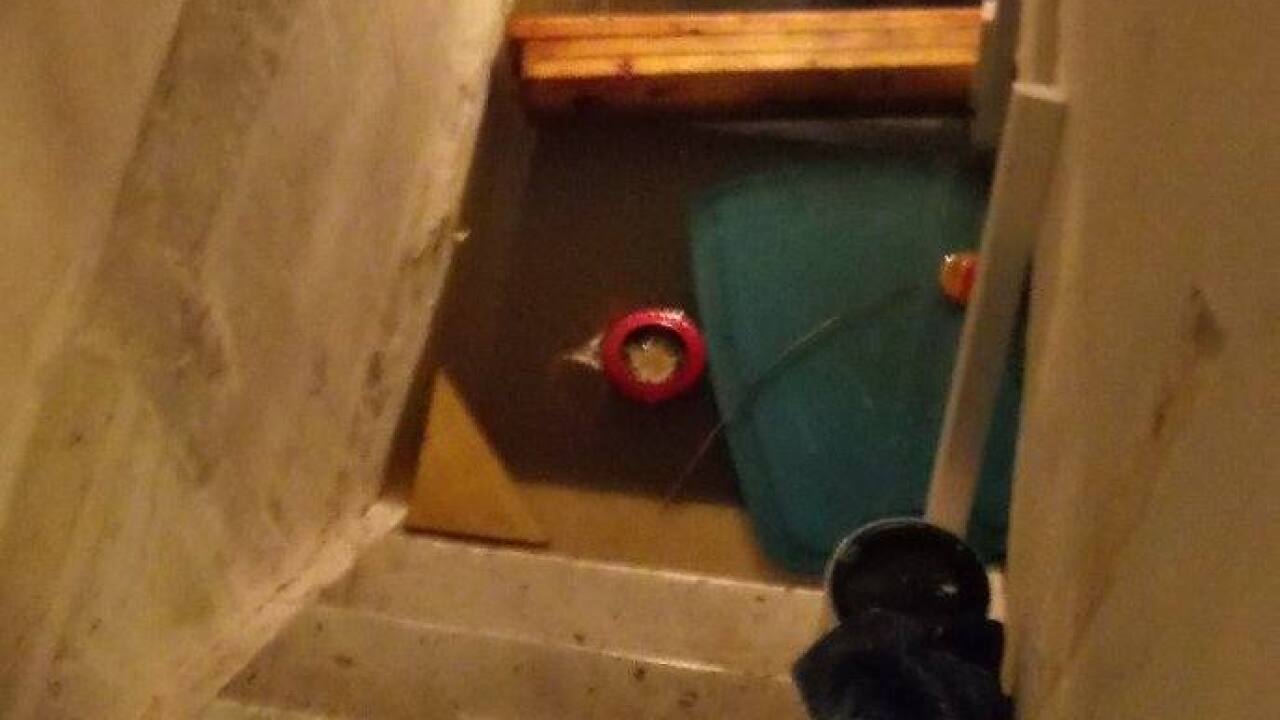 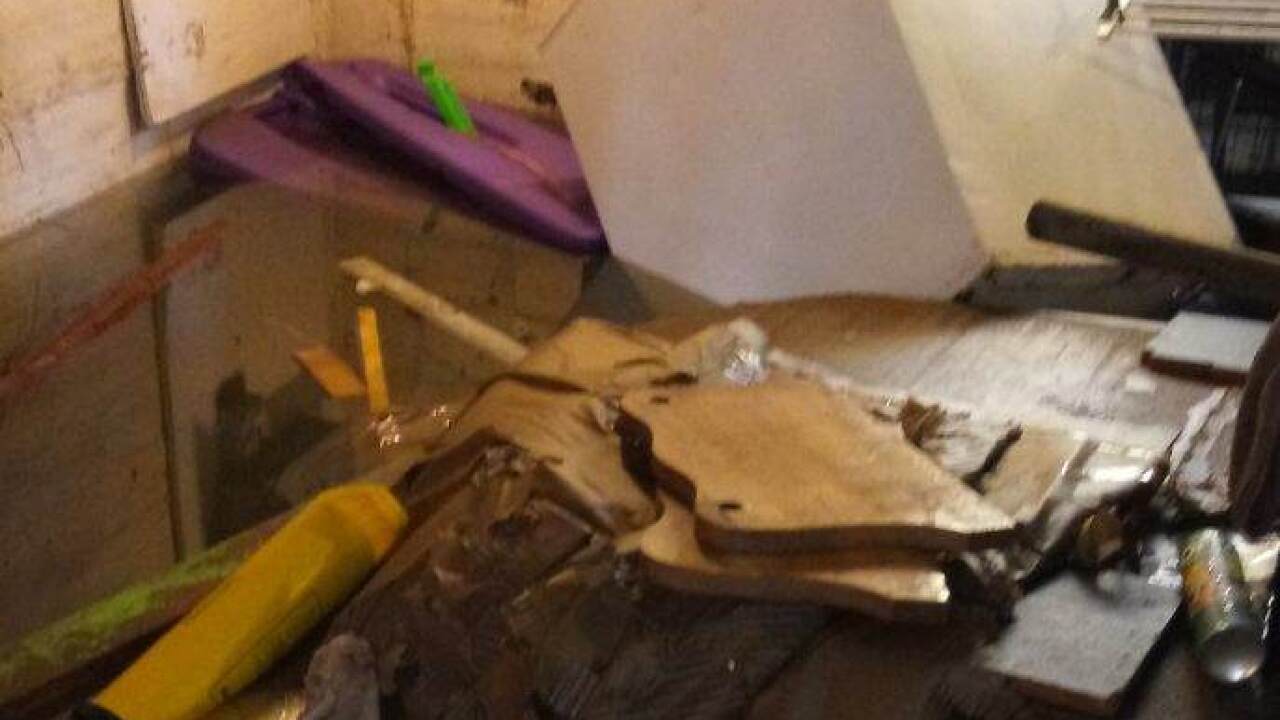 BARBERTON, Ohio — Barberton Mayor Bill Judge is asking for help from Governor Mike DeWine in the wake of major flooding that impacted dozens of residents. Judge told News 5 he wrote a letter to the governor on Thursday.

"We need help here, not so much on the cleanup, but for future events. We need state and federal help whether it's dredging, whether it's projects or programs. We need some help to alleviate and mitigate flooding," Judge said.

Following heavy rainfall in 48 hours, several basements flooded as water surged into homes in flood-prone areas. Several people were also rescued from their homes by boat.

Pattie Rapenchuk and her fiance, Mark Looser, lost several of their personal belongings, including power tools, TV's, furniture, Christmas decorations and crafts when up to six feet of water invaded their basement on 14th Street NW. The couple does not have renter's or flood insurance.

"It's rough. It's rough right now. It's really rough," Rapenchuk said while fighting through tears. "It's so much work, so much has been put into this and look at what we have now."

City crews worked to stay ahead of Mother Nature by making sure storm sewers were not backed up while picking up debris left behind by the flooding.

Judge said the city is working on free programs to help flood victims, including bringing in experts to clean basements and providing bulk pickups or dumpsters for items ruined in the flood. The mayor stressed residents who need help should contact the city.

"We have helped 41 families from the flood on Tuesday. So far today, we've had 13 families that we've helped. Six of them were elderly people that couldn't get out so we had home delivery," said Dorothy Suchka-Somerville, the executive director of the pantry.

Linda Richmond was among the Barberton residents who showed up at the pantry for toiletries and food. The flood put her freezer on the fritz.

"I have not been here in years, and due to going through this flood, it has brought me back to great people. They've always been good people," Richmond said.