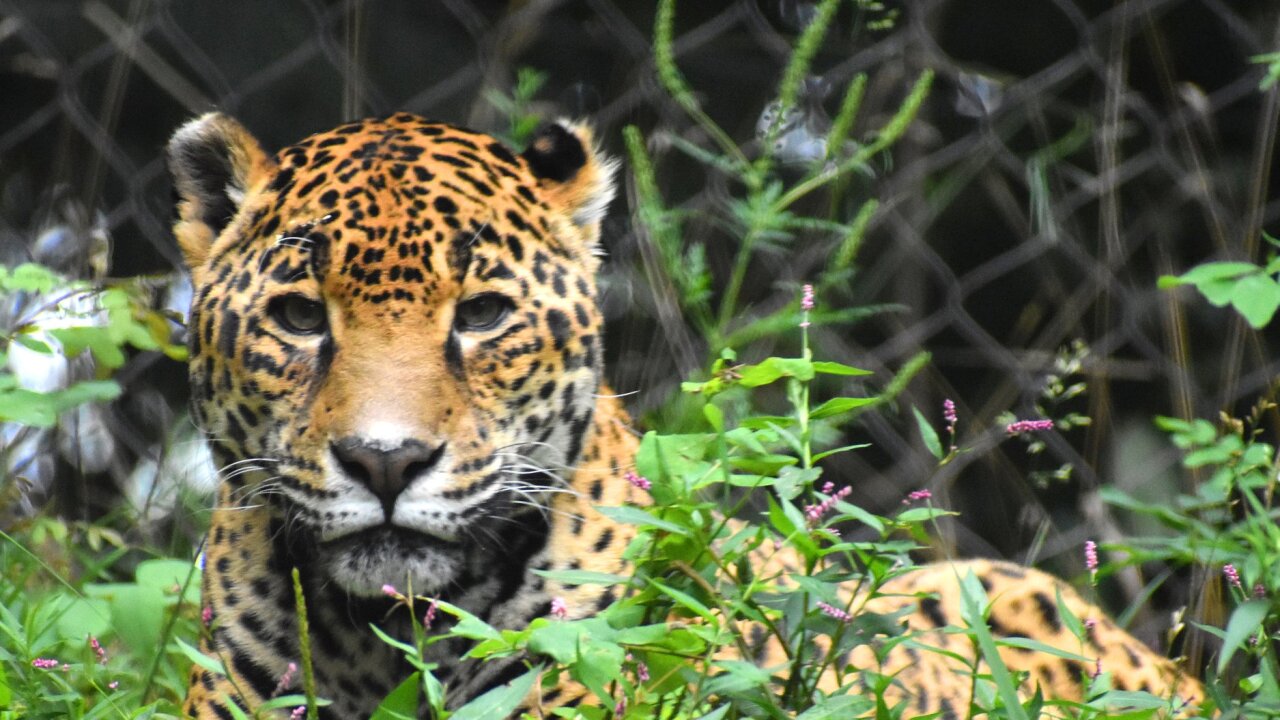 AKRON, Ohio — A beloved jaguar at the Akron Zoo died after complications associated with mammary cancer, according to a news release from the zoo.

The female jaguar, named Naom, was diagnosed with cancer in August this year after her care team found a mass growing on her abdomen. Biopsy results showed the mass was cancerous. Because she was 18.5 years old, the zoo said surgery was not in her best interest so the team humanely euthanized her. The median life expectancy for jaguars is 18 years old.

“Jaguars are more prone to mammary cancer than other big cats, and there are ongoing studies meant to figure out why that is. We know there are genetic links, and we are finding out some very interesting things about the BRCA1 gene in jaguars,” Cook said.

“Naom was a longtime member of our Akron Zoo family and she will be dearly missed,” said Doug Piekarz, president and CEO at the Akron Zoo. “I want to express my heartfelt thanks to her professional care team for providing Naom with the best care possible throughout her life, especially over the past few months in her battle with cancer.”