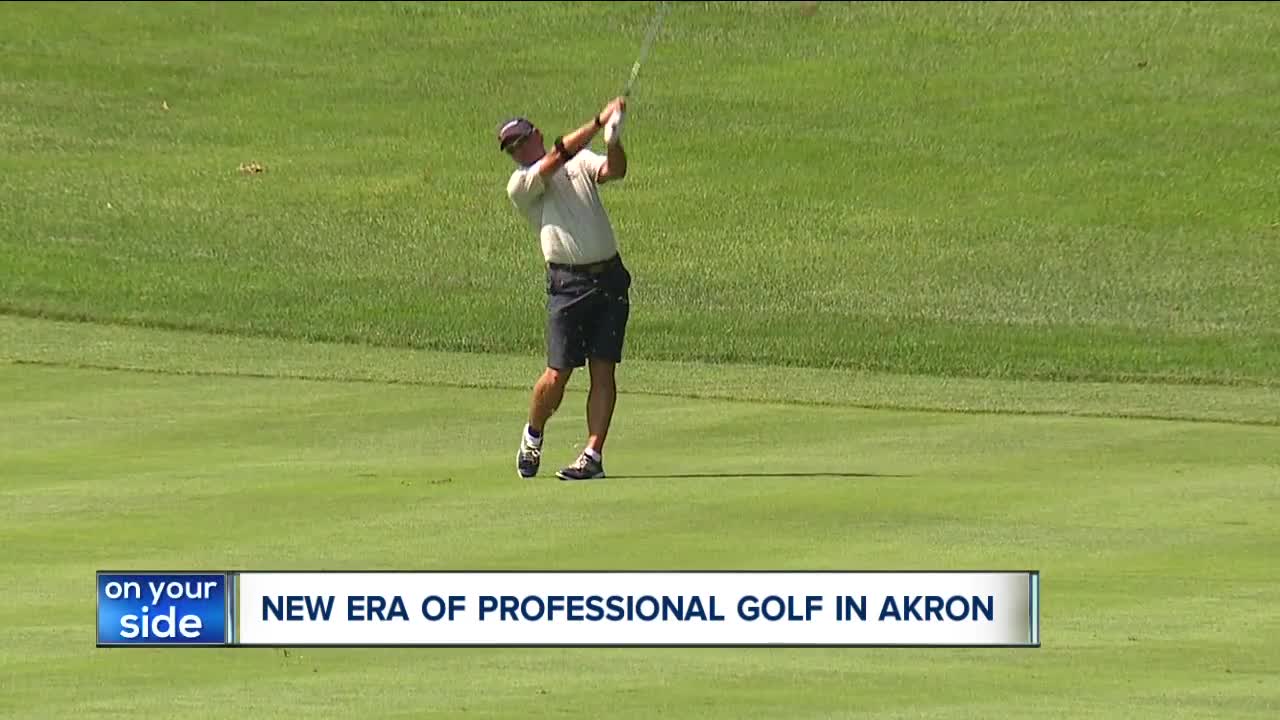 It's the same historic golf course, but a new tournament is in full swing at Firestone Country Club in Akron. 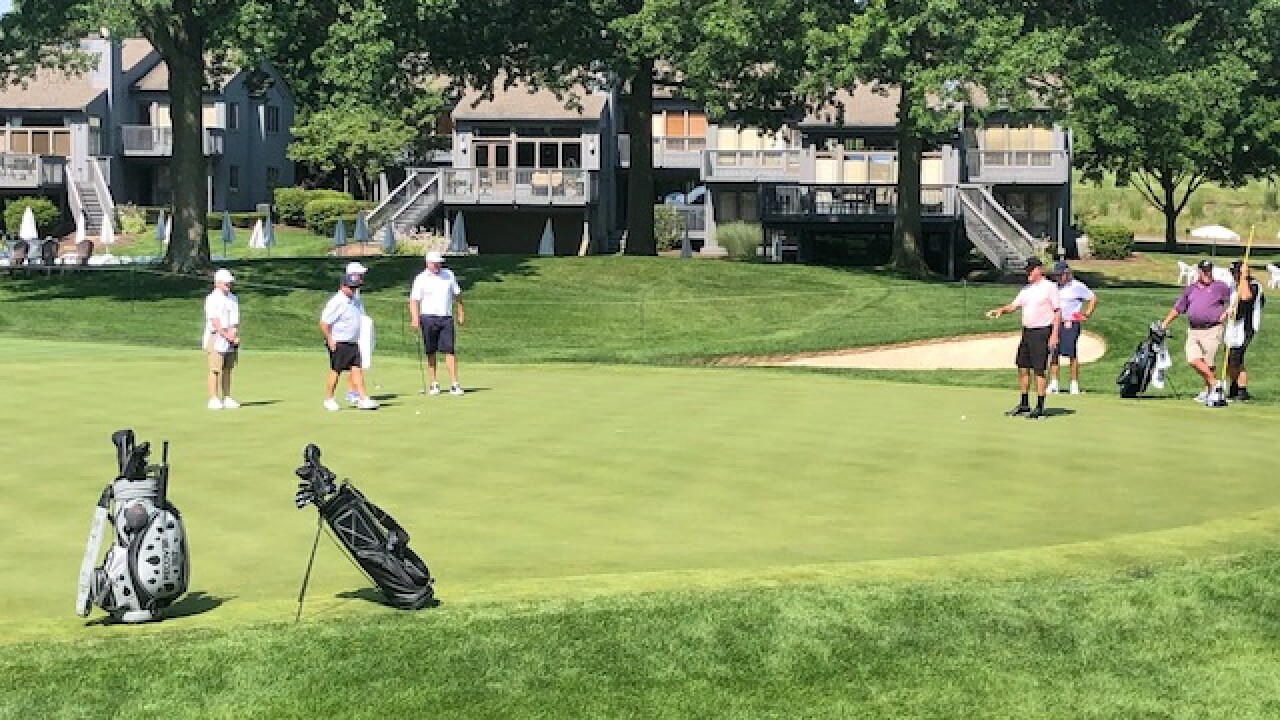 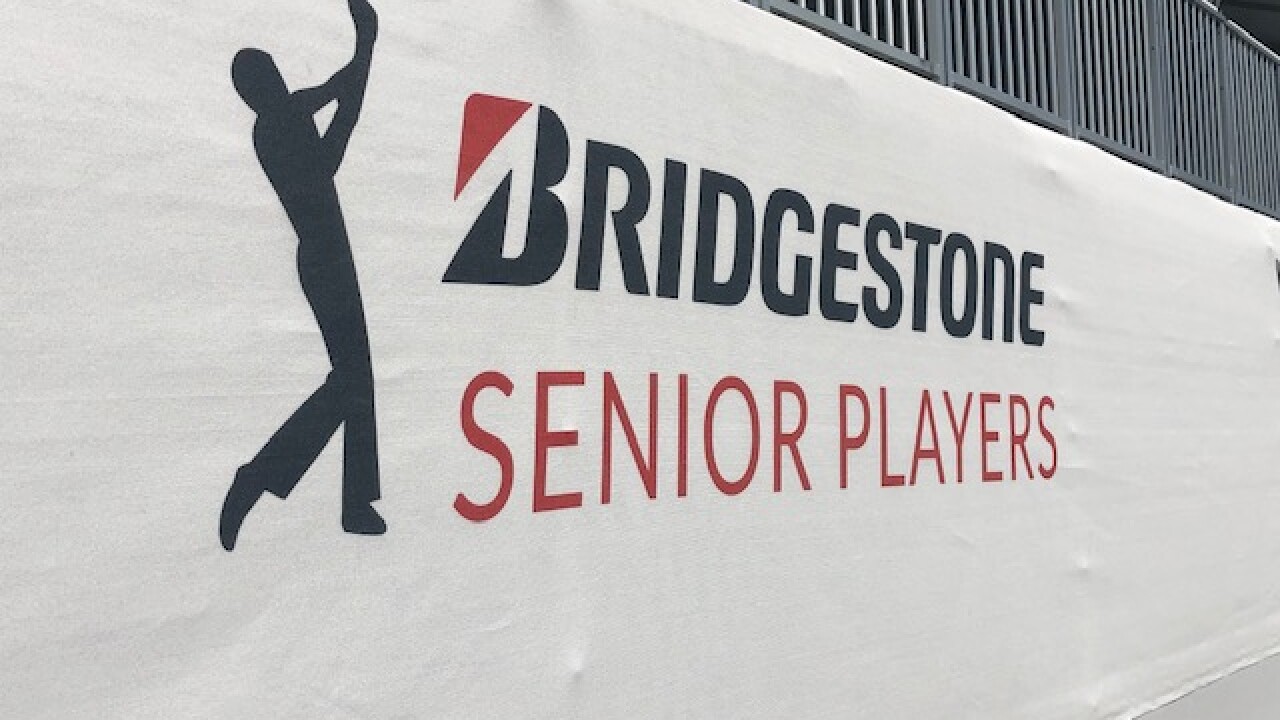 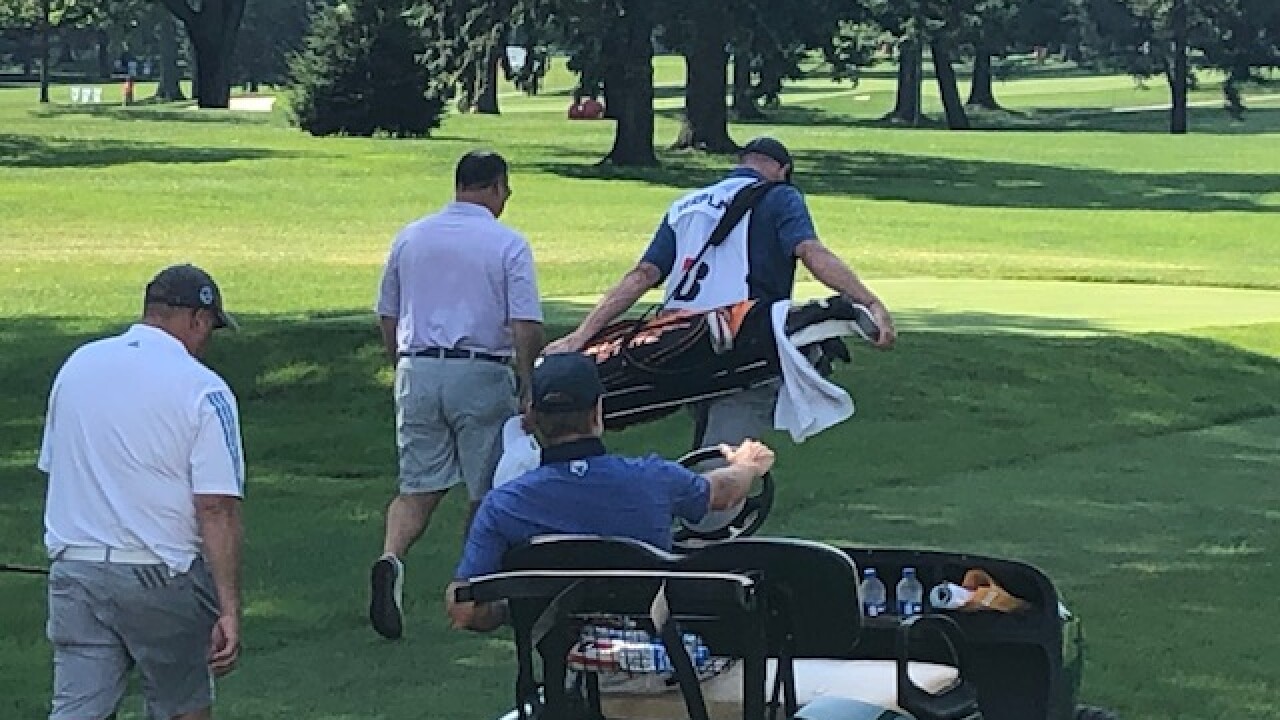 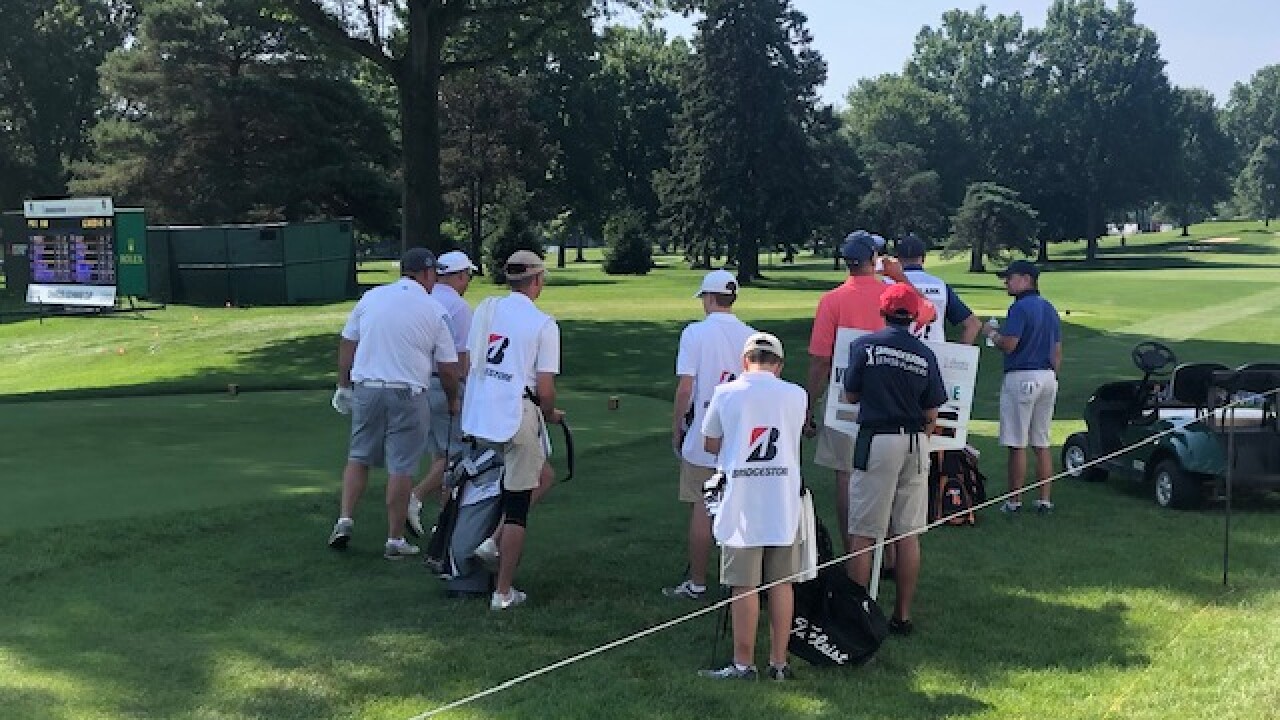 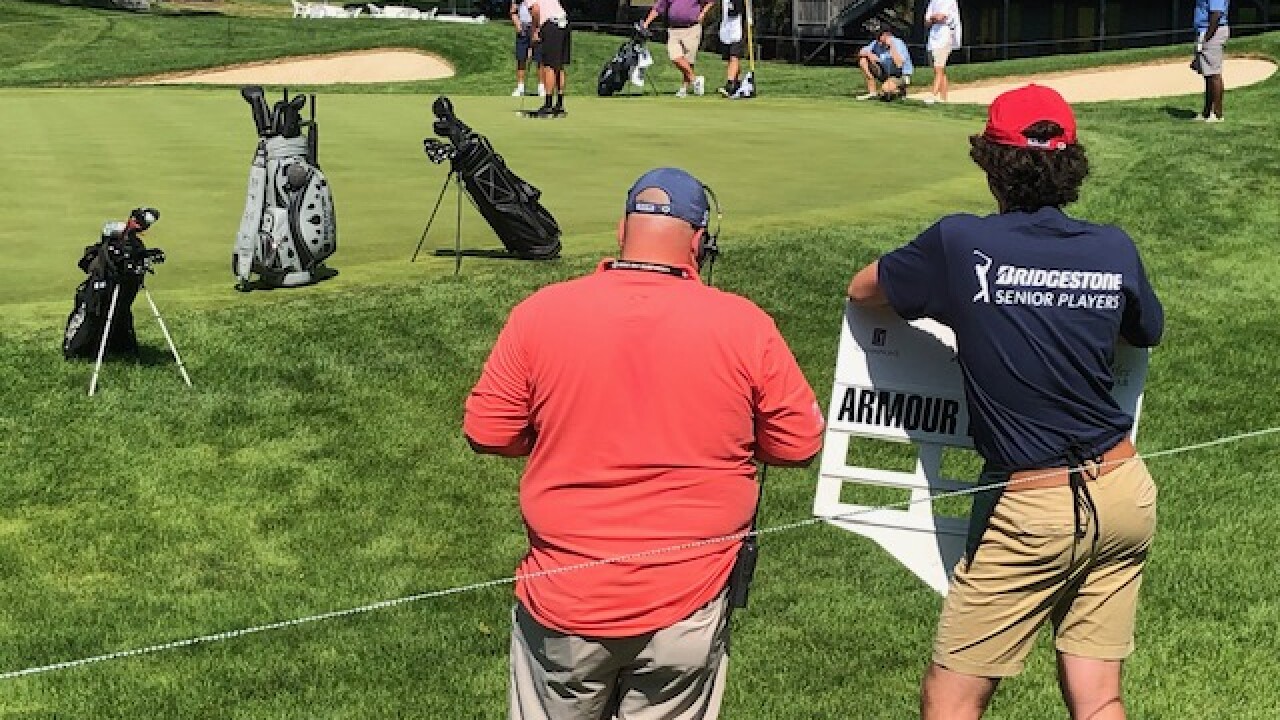 AKRON, Ohio — It's the same historic golf course, but a new tournament is in full swing at Firestone Country Club in Akron.

Gone are the young guns of the PGA tour like Tiger Woods, Rory McIlroy, Jason Day and Brooks Koepka.

On a warm Wednesday, dozens of amateur golfers were paired with up professionals for a PRO-AM event.

The tournament gets real on Thursday with the first senior golfers teeing it up at 7:45 a.m.

"We've had a golf tournament here for 66 years, so Northeast Ohio has always supported the event," said Don Padgett, the executive director of the tournament. "The weather looks like it's going to cooperate. It's going to be a great week."

Fan favorite Fred Couples, who played Firestone during his younger years on the the PGA tour, said he's thrilled to be back.

"I'm still trying to figure out why we're here and the regular tour isn't, but we're very lucky to be here," Couples said. "I never won here. I came close maybe once or twice, but I always liked the course."

Last year, the PGA Tour made the decision to move the Bridgestone Invitational to Memphis, and the event changed names.

The former Akron tournament generated an estimated $40 million to the local economy.

The Senior Players Championship is estimated to bring in $15 million.

The tournament is also continuing a long-standing tradition of raising millions of dollars for charity.

Through a partnership with Westfield, the Akron Canton Regional Foodbank will receive $400,000 over the next four years, which will provide 400,000 meals for families in need.

"At the foodbank, more than 50 percent of the people we serve are children under the age of 18 or senior citizens living on fixed incomes," said Raven Gayheart, a spokesperson for the non-profit. "The support from the Bridgestone tournament will help us continue to serve as a safety net for these families."

Tickets for the tournament range from $10 to $50, but kids under 18 and active and retired veterans are free.