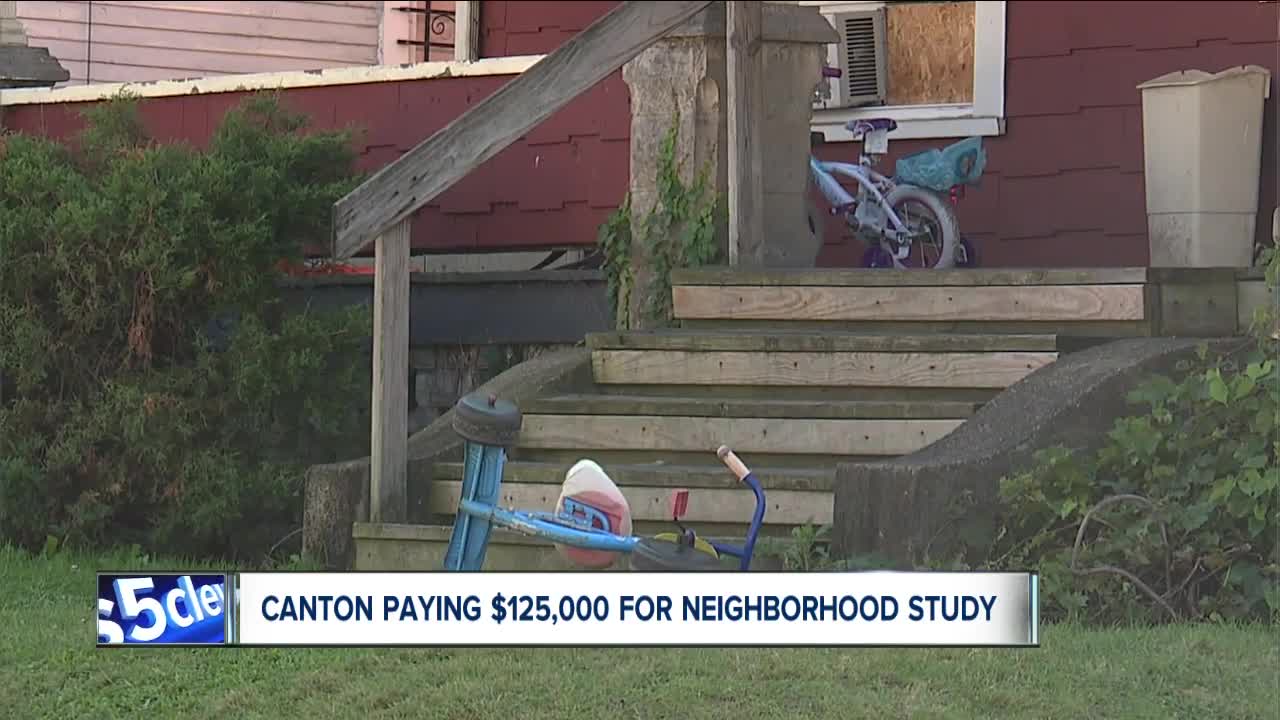 Canton City Council voted this week to pay $125,000 to consultants to study the Shorb Avenue area and make recommendations for housing and infrastructure improvements. 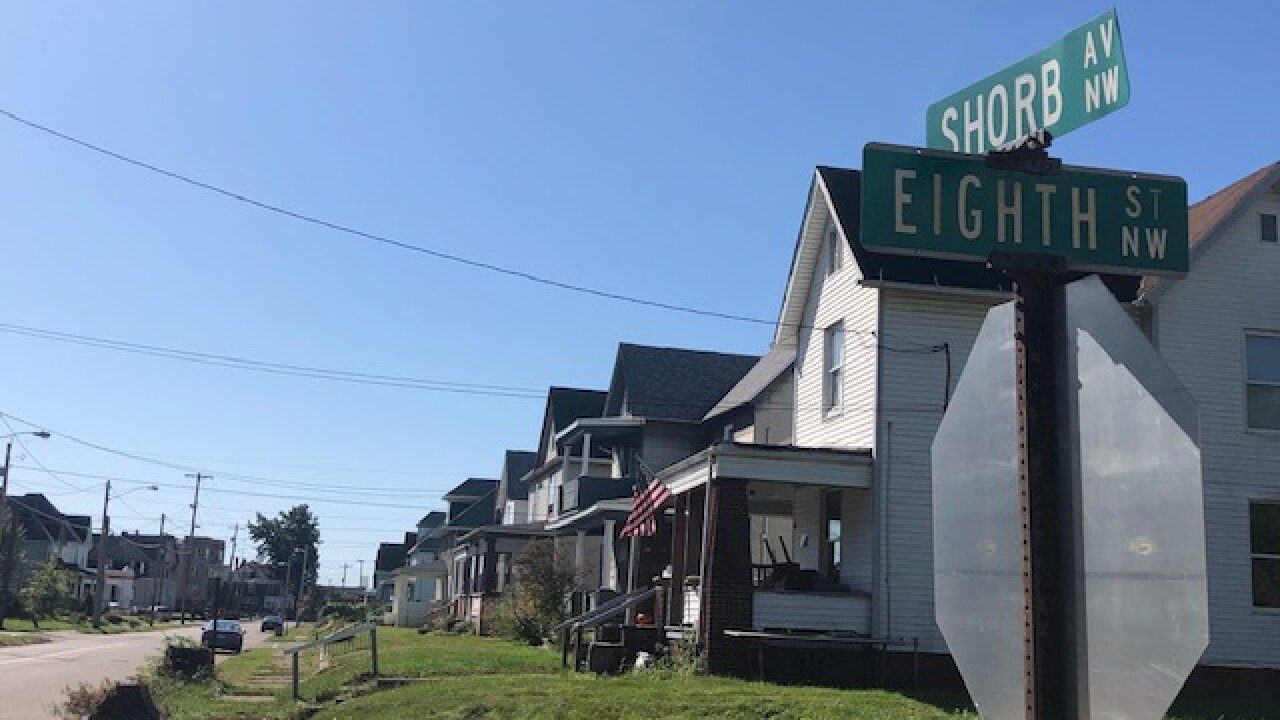 CANTON, Ohio — Longtime Shorb Avenue resident Reggie Brown gets angry watching squatters come and go from vacant houses. He gets irritated by high grass growing on nearby properties, and the 61-year-old resident has noticed more empty lots in recent years.

Brown was glad to hear Canton City Council voted this week to pay $125,000 to consultants to study the Shorb Avenue area and make recommendations for housing and infrastructure improvements. The study will be led by WSP USA Inc.

"If would mean a whole lot if they did, show improvements around here," Brown said.

Canton City Planning Director Donn Angus believes the study will bring more voices together and generate ideas to better the neighborhood. He said there will be workshops with residents during the study, which is expected to last ten months.

"If we do nothing, it's definitely not going to transform. If we do planning that will guide our vision as a community, we have the hope to make that transformation," Angus said.

Councilman Frank Morris supports improving the neighborhood, but was the only member to vote against hiring consultants. He sees it as a waste of taxpayer dollars.

"It's basically saying that we're not intelligent enough as elected officials to come up with a plan that directly affects one neighborhood," Morris said.

Chris Brunner, who lives on 8th Street NW, said he would like to see more community workers and programs in the neighborhood. In addition, he thinks vacant houses should be fixed up rather than torn down.

"I hope that we're not pushing our residents out of the area so that we can bring in new residents to have a different look," Brunner said.