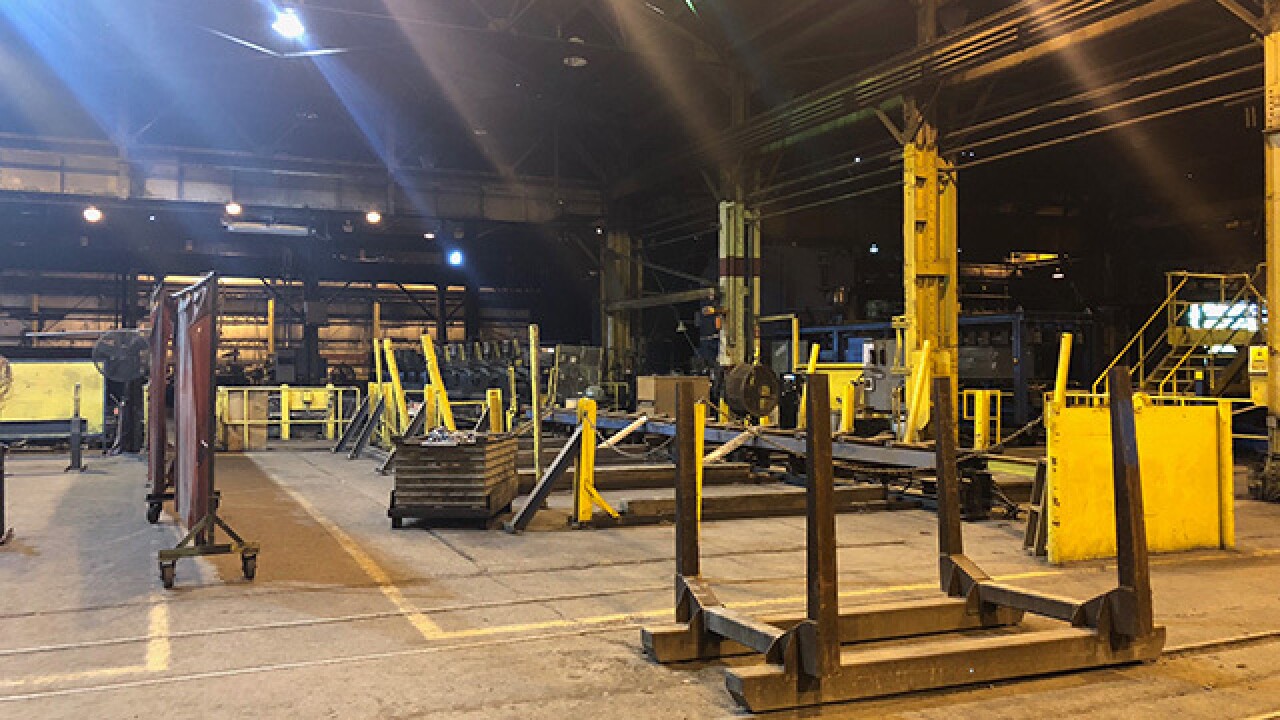 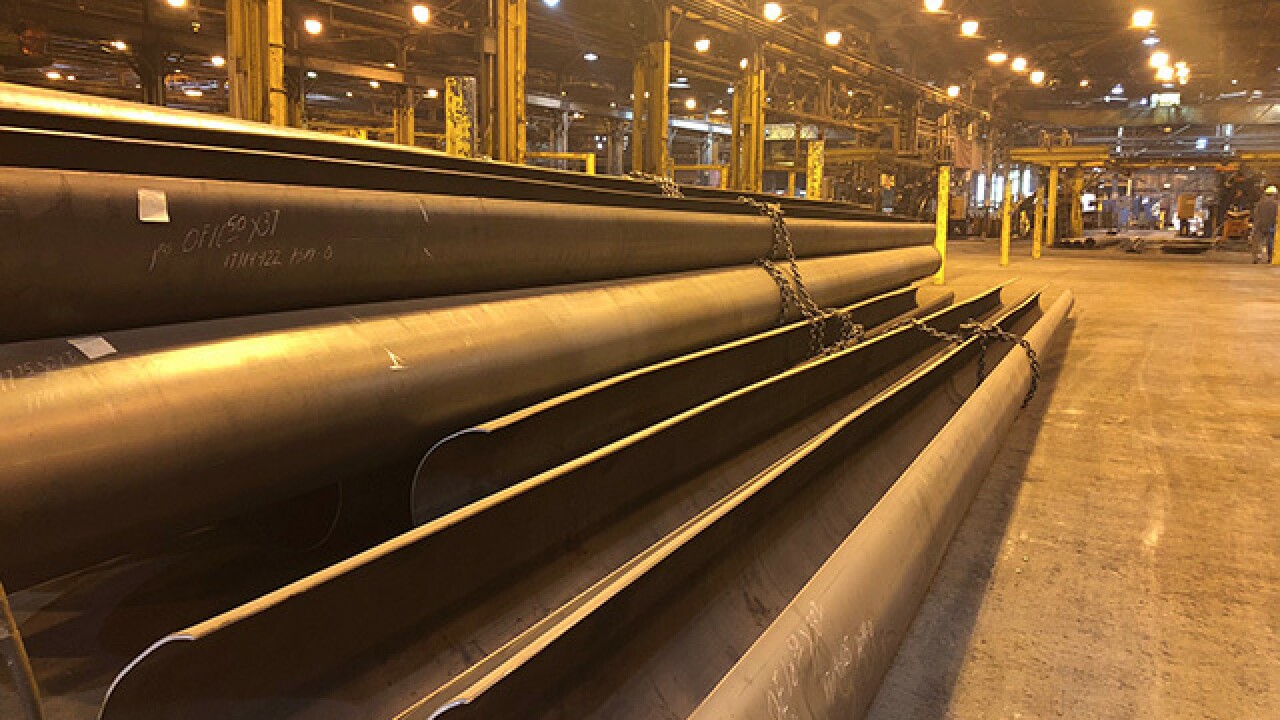 Union Metal, the historic Canton company that closed its doors and laid off hundreds of workers earlier this year, now has new owners.

“We are going to shrink down first and go to our best customer-base so we know what we can do best and make money at that,” Small said. “And then we’ll expand later.”

Small said they will give former employees first dibs at the jobs, but they will likely take a pay cut.

Canton Mayor Tom Bernabei said it is the best case scenario for the city and its workers.

“This is good for the employees, the families, and it is good for Canton, Ohio,” Bernabei said. “But the really good news is that AIAC is in the business of buying companies and restoring them and operating them and making a profit, as opposed to buying them and selling off the assets and making money that way.”

Small said they see a future with the Canton company. It will be renamed Union Metal Industries and is expected to fully open in the next few weeks.

The original Union Metal manufactured street lights and poles and was established in 1906.