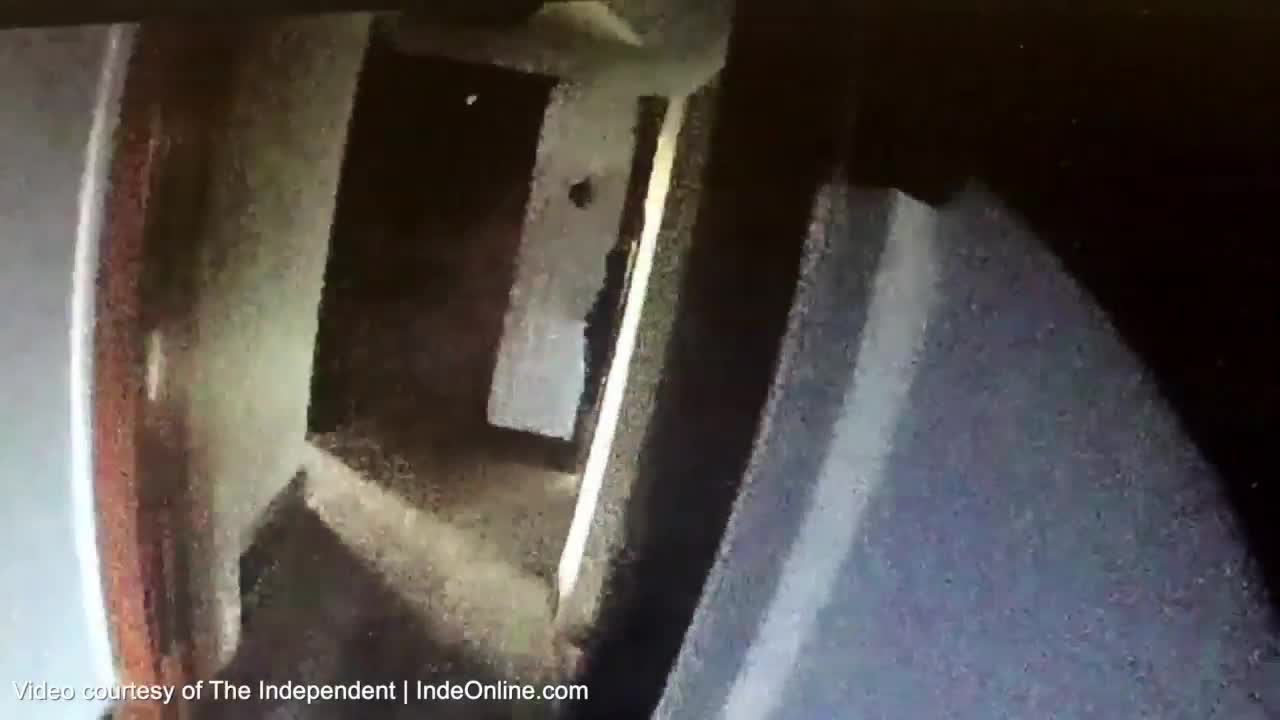 MASSILLON, Ohio — The heroic actions of several Massillon police officers this past weekend was caught on body camera as they rushed into a burning house to save four people and their pets.

According to the Akron Beacon Journal/Ohio.com, Officer Ryan Wood had just finished responding to an emergency medical call when he saw smoke pouring out of a home near Eighth Street and Commonwealth Avenue NE.

Wood and two other officers—Joseph Williams and Anthony Crabtree—found the burning house in the 700 block of Commonwealth Avenue.

The officers ran inside the burning building and helped the residents out, the Akron Beacon Journal/Ohio.com reported. The residents were unaware that the back portion of the house was on fire when officers arrived.

The video shows the officers rounding up the pets in the house, including one that was inside a dog kennel.

After getting everyone out of the burning structure, Williams used a garden hose that was attached to a neighboring house to control the flames until the fire department arrived, Akron Beacon Journal/Ohio.com reported.

Thanks to the officers’ quick response and actions, no one was injured in the fire. Authorities say the fire may have been ignited by a smoldering cigarette, the Akron Beacon Journal/Ohio.com reported.