Police release photo of vehicle possibly involved in the shooting 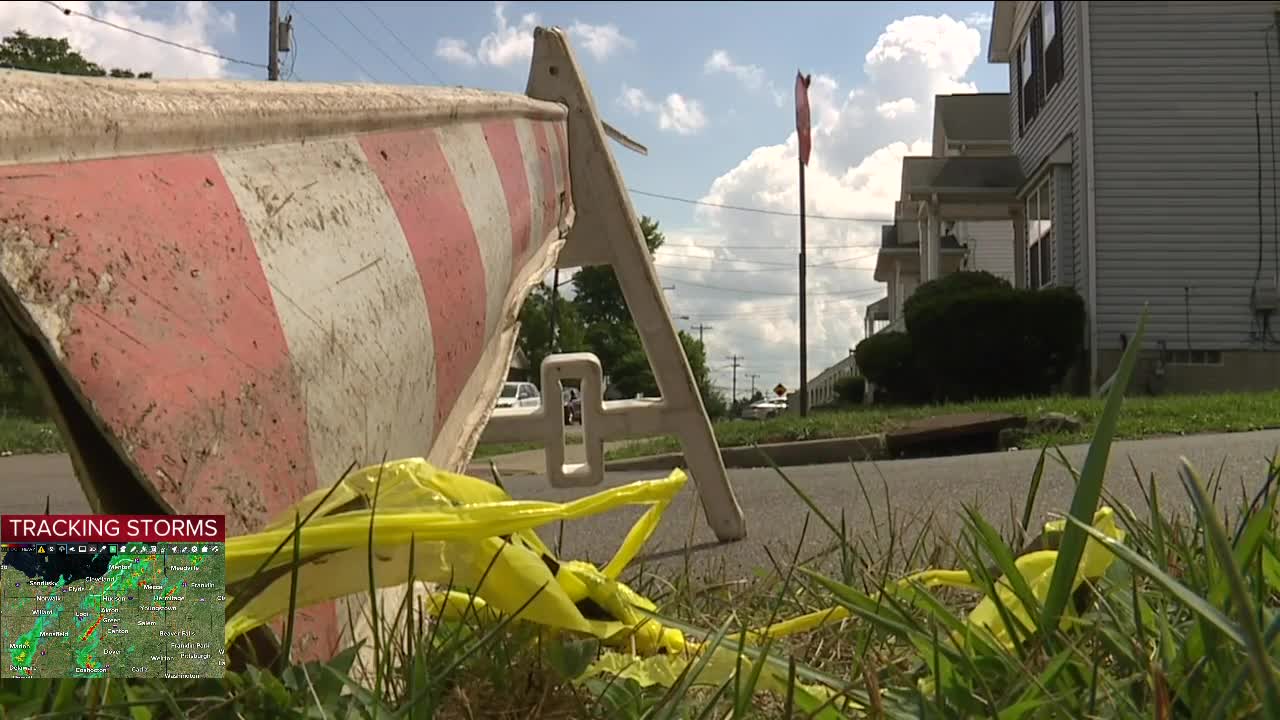 A child has died following a shooting in the 1200 block of 5th Avenue in East Akron Sunday, according to a news release from Akron Police. 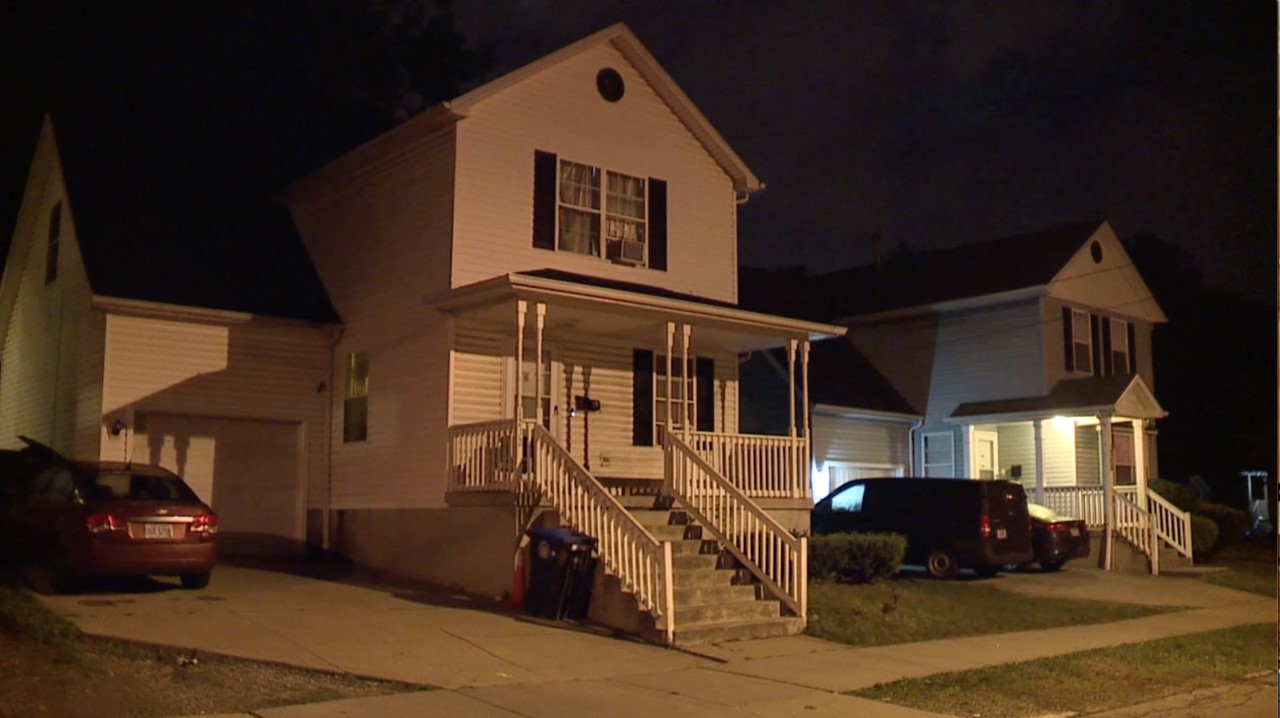 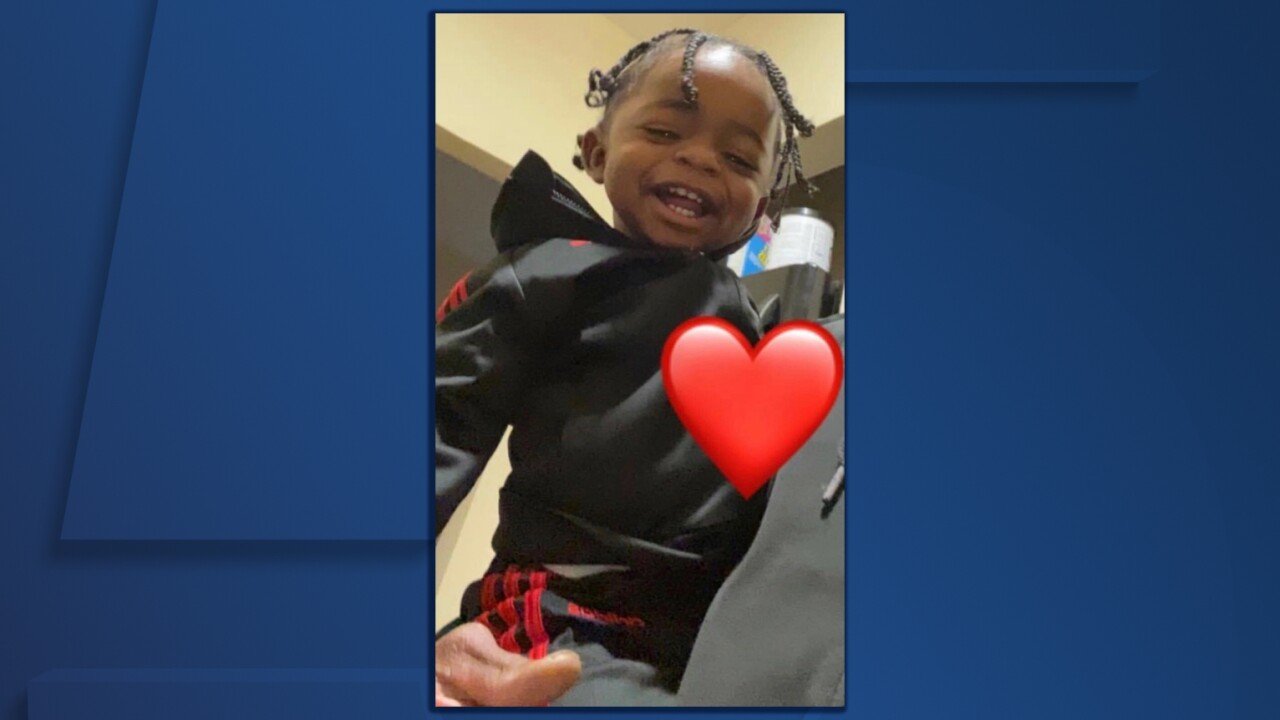 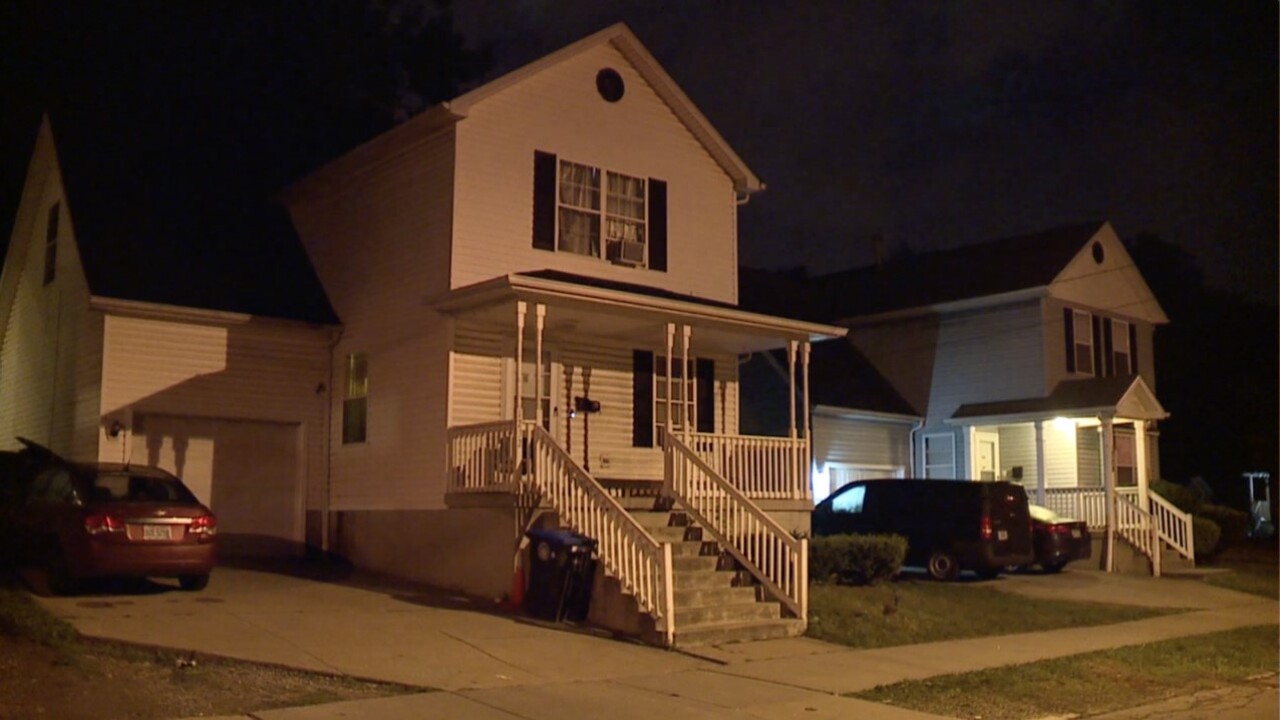 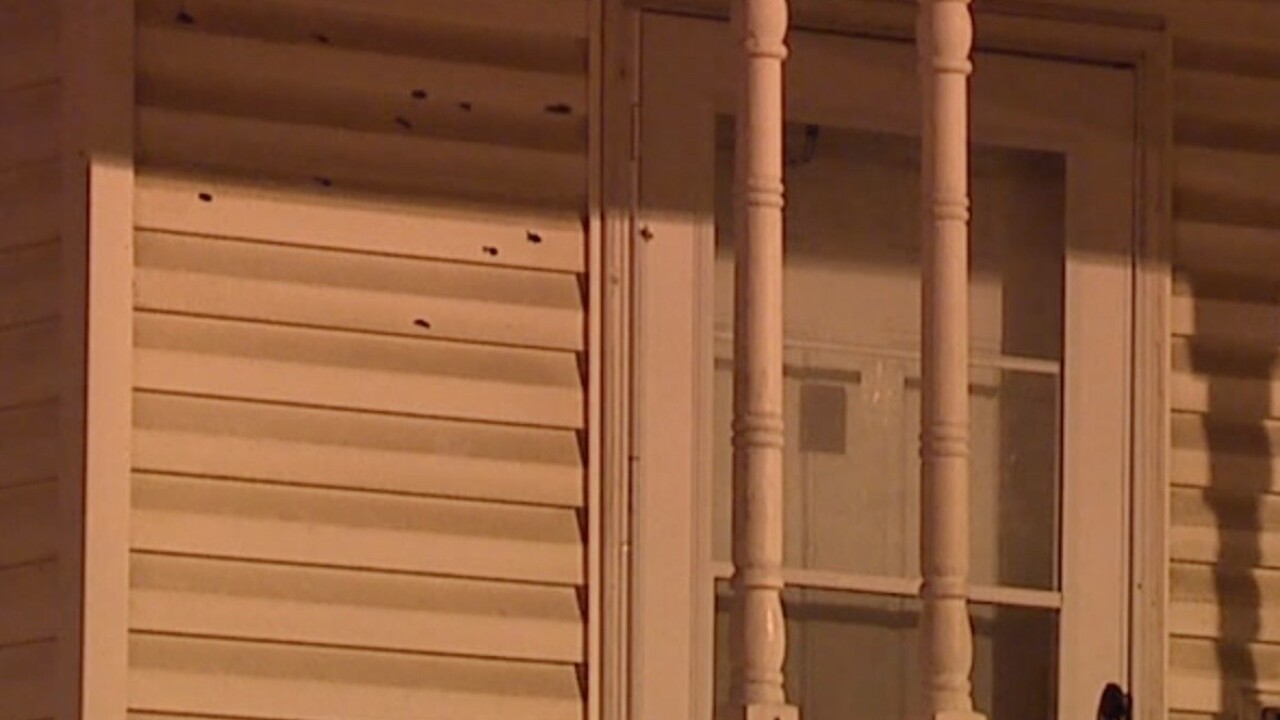 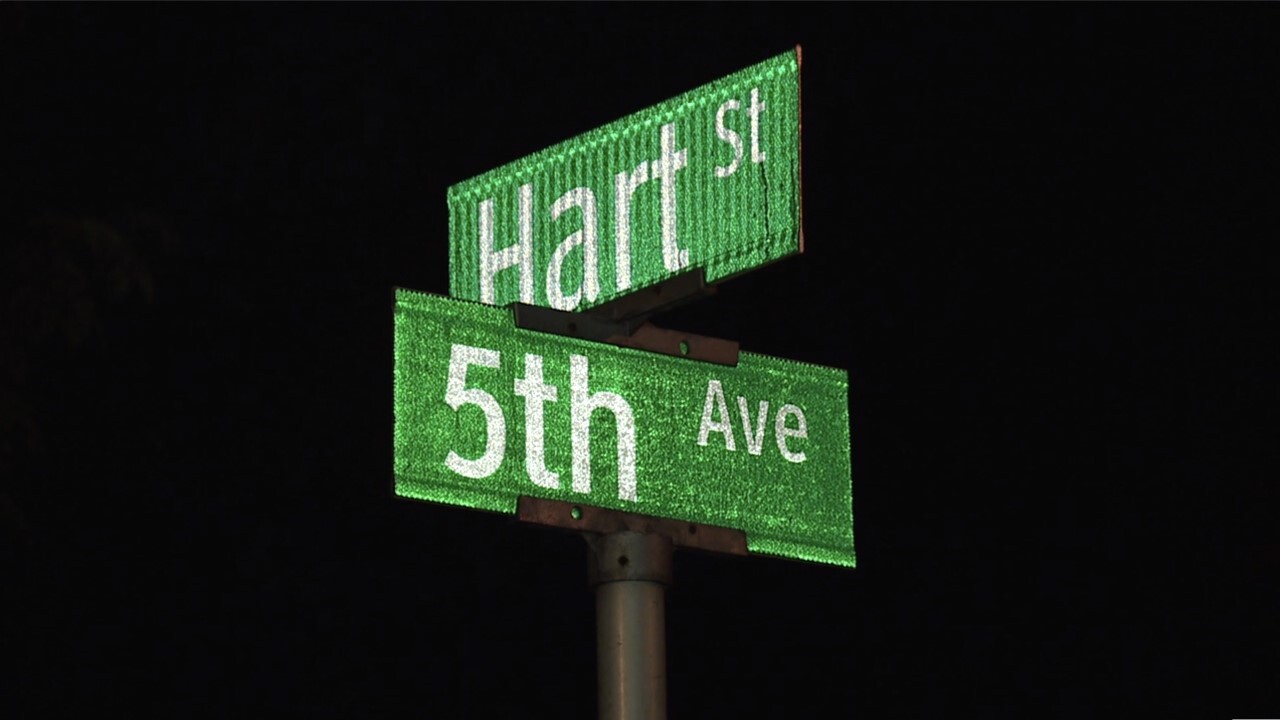 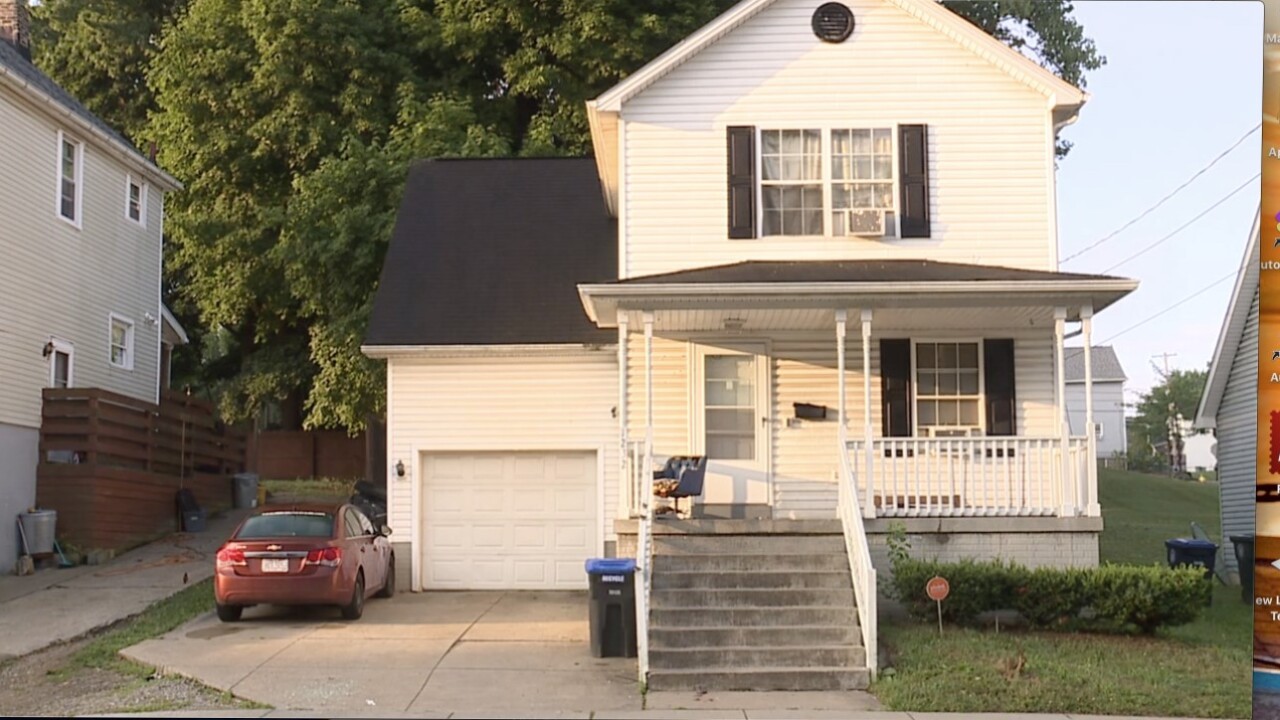 AKRON, Ohio — A 1-year-old child has died following a shooting in the 1200 block of 5th Avenue in East Akron Sunday, according to a news release from Akron Police.

Police said at around 9:30 p.m. two unknown people shot a 48-year-old man and a 47-year-old woman as they exited their vehicle in the driveway.

The child victim, a 1-year-old boy, was also shot and later died at the hospital.

The family confirmed the identity of the 1-year-old boy as Tyree Halsell.

The two adults shot were also taken to the hospital and were treated for what police called non-life-threatening injuries.

No arrests have been made in the shooting incident and no information about a suspect has been released.

"We know there were multiple shots. We know factually that there were two shooters, two suspects and we believe that two different firearms were used," said Lt. Michael Miller.

Police have released a photo of a pick-up truck possibly involved in the shooting. Police described it as a newer black or dark-colored Dodge Ram pick-up truck.

Summit County Crimestopppers is offering a reward up to $5,000 for information that leads to an arrest and indictment.