Crimestoppers announce $5,000 reward for arrest of shooter in Akron homicide 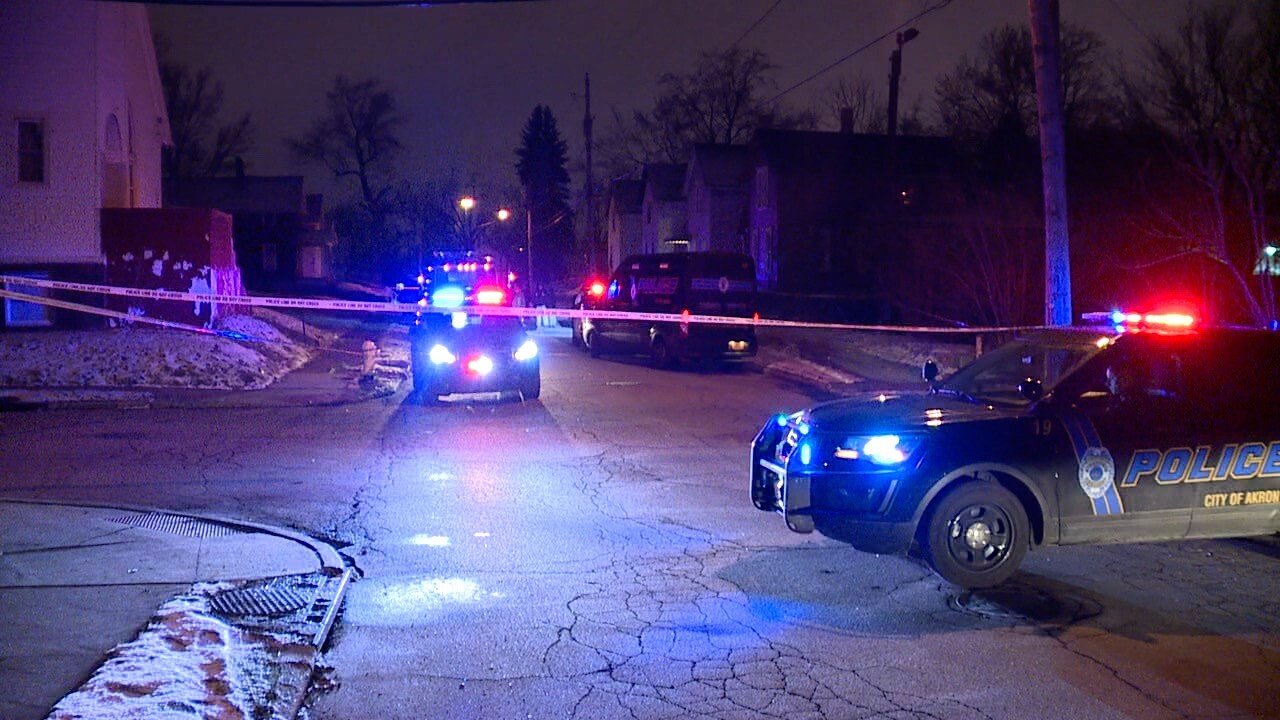 AKRON, Ohio — Summit County Crimestoppers is offering a $5,000 reward for information leading to the arrest of the person responsible for the death of a 25-year-old man in Akron in March.

Dierre D. Smith, 25, was sitting inside a black Infiniti Q50 when someone approached the vehicle and shot him in the head, according to authorities.

Anyone with information about the homicide is asked to call Akron Police Department’s detective bureau at 330-375-2490 or Crimestoppers at 330-434-COPS.